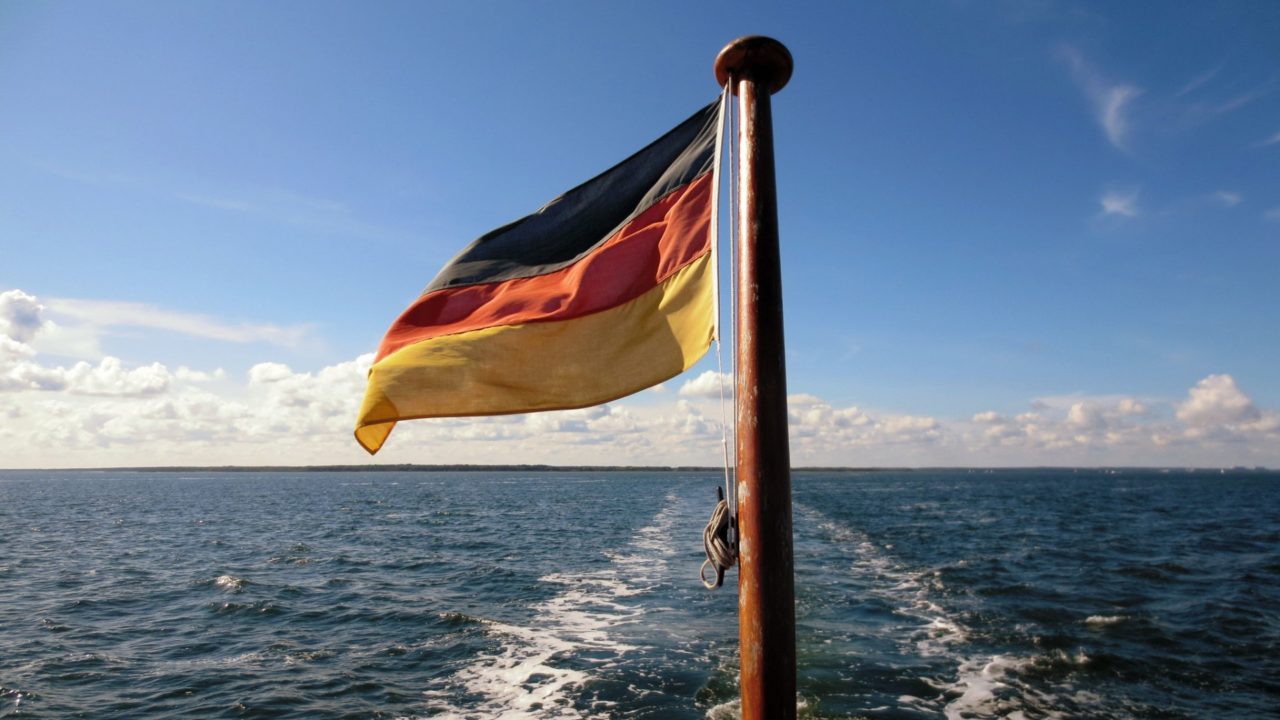 At €0.0547/kWh, the 1 June solar tender produced “significantly” lower average prices than the €0.0659/kWh recorded for a 500MW auction for larger PV projects in March, the FNA added.

Winners included Enerparc – which reaped contracts for projects in Thuringia and Saxony-Anhalt – and Themis Solar, which is now set to deploy in Rheinland Palatinate.

Overall, the FNA said, the solar auction contracts went to eastern and southern German states, with none home to more than three winning bids.

The solar-only tender was heavily oversubscribed, with 556MW worth of bids tabled for a 150MW target size. The regulator had to exclude 13 bids worth 46MW due to form errors

A tricky transition beyond subsidies

For solar, the cost breakthroughs come ahead of another 150MW PV-specific tender in October, followed by a further 500MW auction for larger projects in December.

In parallel, PV players have come to dominate a separate auction scheme alongside wind. The industry reaped all contracts at the last two exercises last November and in April, reaching average prices of €0.0527/kWh and €0.0566/kWh, respectively.

Looming over PV’s bullish auction performance is the prospect of vanishing subsidies, which under current law must be halted when the 47GW industry reaches the 52GW capacity mark.

Despite its continued status as Europe’s top PV market, Germany has fallen behind Spain and others in the shift to subsidy-free solar. The first reported such deal was only signed this May.

Contacted by PV Tech, lawyers have pointed at minor legal barriers to corporate PPAs market, which has yet to take off. Meanwhile, PV body BSW has called for a relaxation of location restrictions, amid claims they make deployment trickier and costlier.

29 November 2022
PV ModuleTech EMEA in Madrid on 29-30 November 2022 will address the factors underpinning the changing PV module landscape, gathering together all the key stakeholders across the value-chain from module production to field testing. Join us for presentations from the leading players in the sector, clearly identifying the opportunities and challenges set to impact module supply to Europe and the Middle-East over the next few years.
cost declines, europe, germany, grid parity, northern europe, pv auction, pv power plants, pv tender, solar auction, solar tender, tenders and auctions