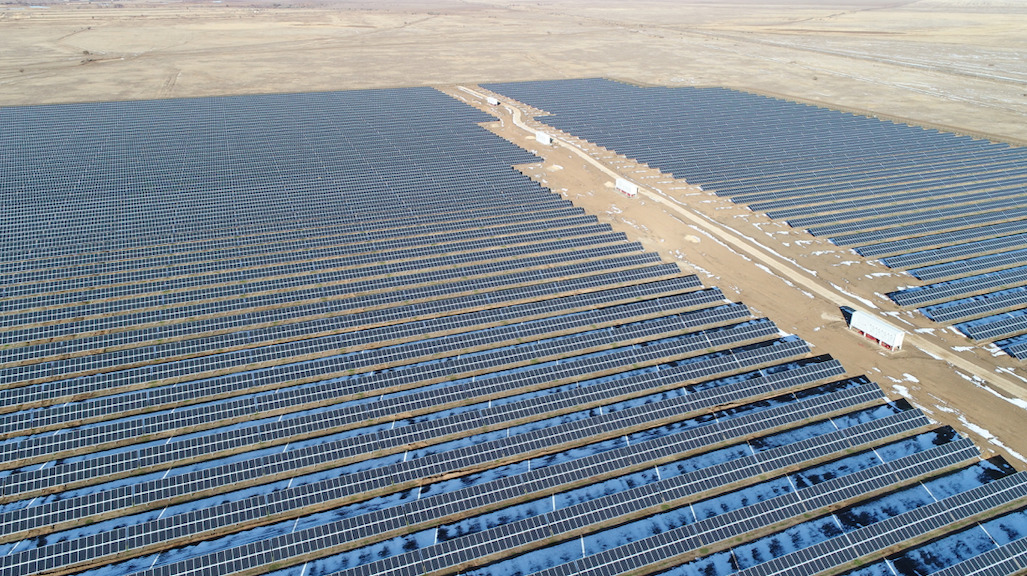 The company secured new contracts that will increase its solar portfolio in the country to 288MW, with two new projects expected to come online in 2022.

With a current operational solar portfolio in Kazakhstan of eight facilities that have a total capacity of more than 248MW, Hevel said it is looking to expand its presence in the country both by participating in auctions and acquiring projects from other companies.

Kazakhstan is home to the firm’s largest PV park, Nura, which began commercial operations in May, less than a year after work on the facility began. Located in the Akmola region, the 100MW installation was backed by a €65.2 million (US$79 million) loan from the Eurasian Development Bank and features Hevel’s own heterojunction PV modules.

Having met all its 2019 production and shipment targets, supported by utility-scale PV projects in both Russia and Kazakhstan, Hevel revealed plans earlier this year to increase solar cell and module assembly capacity to 340MW in 2020, representing an 80MW capacity increase.

Meanwhile, the company’s majority owner, Ream Management, is behind plans to build and operate a 1GW heterojunction plant in the Russian exclave of Kaliningrad. A new firm called EnCORE PV has been established for the operation, which is expected to begin production by the end of 2022.