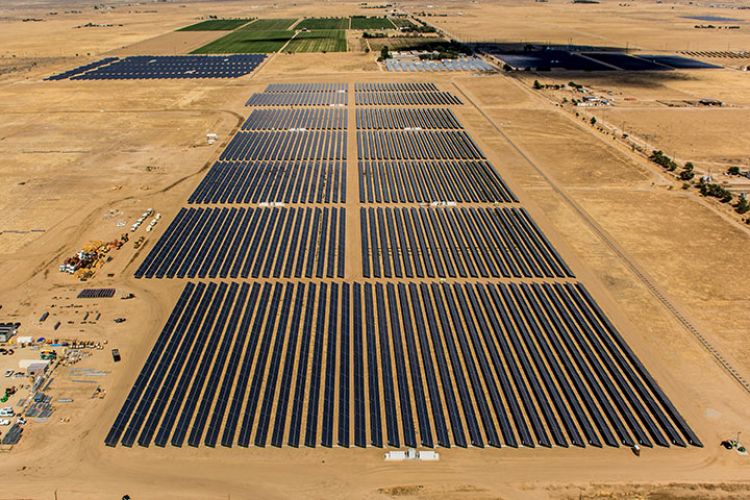 sPower, in a partnership with MCE, has completed a 130MW PV project in Lancaster, Calfironia, that has now reached commercial operations.

The installation, named Antelope Expansion 2, was completed by SPower in December 2018 and will sell output to MCE under a long-term Power Purchase Agreement (PPA). This stands as the largest PV project completed in California with a Community Choice Aggregator (CCA).

Antelope Expansion 2 is the second solar facility that sPower and MCE have partnered together on. Now operational, it will generate enough energy to power over 26,000 homes and eliminate over 217,000 metric tons of carbon dioxide annually.

Dawn Weisz, CEO of MCE, said: “MCE is proud to partner with sPower and unions to continue supporting the green jobs and renewable energy projects that will both bolster local communities and evolve into the cornerstone of the state’s new economy. Projects like this demonstrate MCE’s mission to offer the 60-100% renewable energy options that helped MCE customers meet California’s SB 100 renewable energy targets 11 years ahead of schedule.”

Hans Isern, sPower’s senior vice President of origination, added: “The project is indicative of the trend of CCAs taking a leadership position in renewable procurement within California. CCAs are giving electric customers in California the ability to select a cleaner source of power from in-state projects, which also helps provide more opportunities for local businesses, labor unions, and communities within the state.”

4 October 2022
Solar & Storage Finance USA, the only event that connects developers to capital and capital to solar and storage projects, will be back in November 2022.
california, cca, spower, us, usa