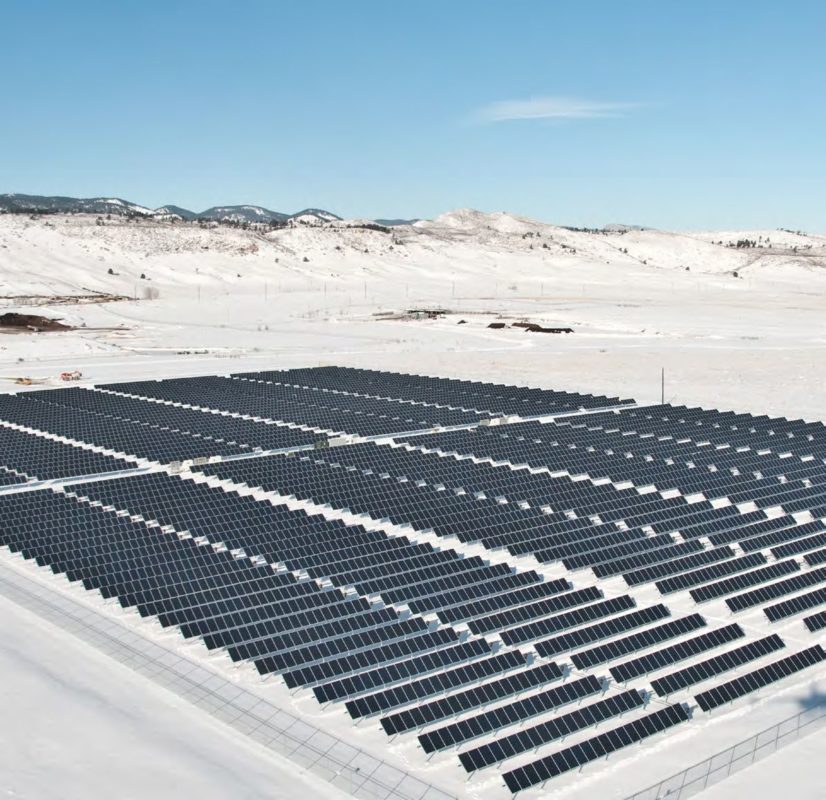 Nclave was the 8th largest tracker firm with 4% global market share in 2017, according to GTM Research. Financial details of the purchase were not disclosed.

In a series of announcements in March the company also announced its plans to sell electricity.

9 June 2022
The proliferation of solar PV and other renewables is a cornerstone of the emerging new power system and, as a result, the solar industry has entered its fastest-growth period. This has become typified by surging demand for high-power PV modules that both produce more power and are more efficient than their predecessors. Providing a significant boost to power outputs, large-format modules have become a popular choice for customers the world over. Outdoor testing of modules is now providing empirical evidence of the benefits large-format modules produce, providing a crucial benchmark and invaluable data for customers to evaluate their module selection and procurement processes. In this PV Tech webinar, experts from TÜV Rheinland, CPVT and Trina Solar will discuss how to ensure science based and precision testing under field conditions, how empirical data is collected and analysed during TÜV Rheinland and CPVT’s outdoor testing, the empirical data behind a 670W module’s ultra-high power, and more.
pv mounting systems, pv power plants, pv trackers, trina solar