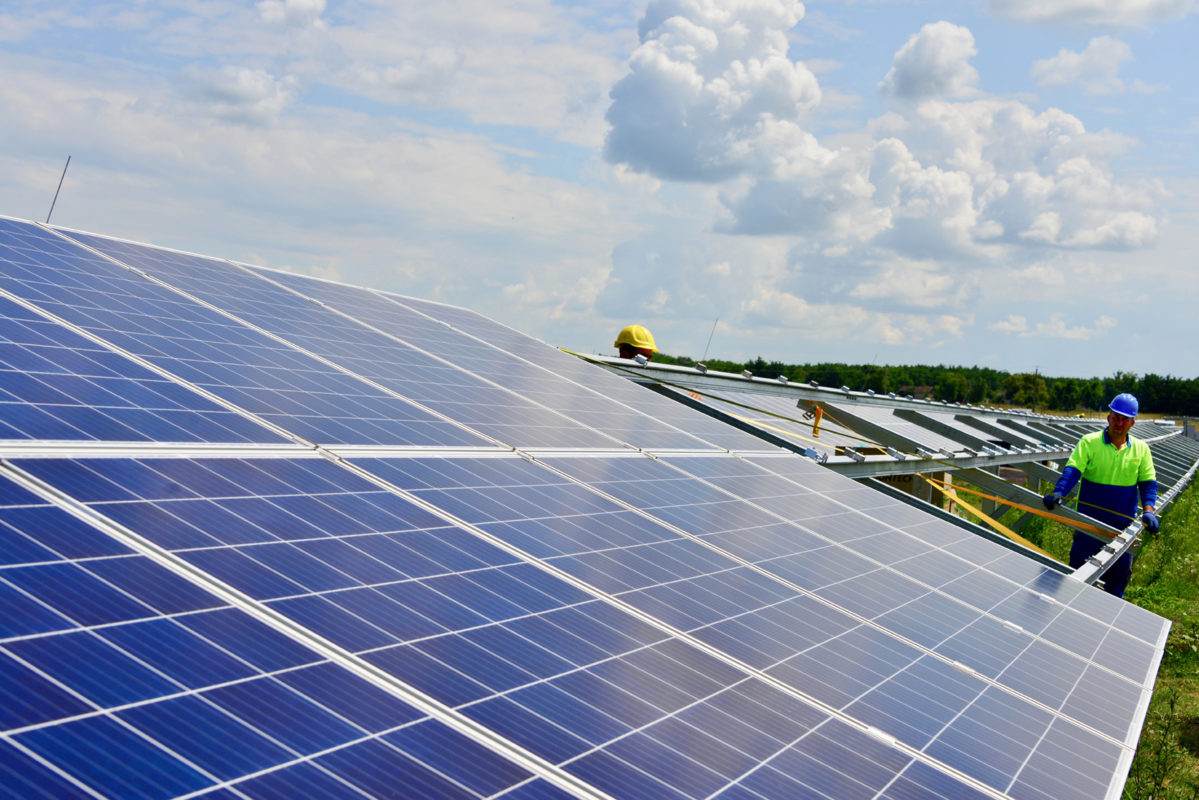 ABO Wind has reached key solar milestones across two of its European target markets, notching up a major sale in Spain and linking its first Hungarian PV project.

On Thursday, the German group said it has offloaded a 450MW portfolio of solar and wind it built in Spain to two as-of-yet-unnamed investors.

According to ABO’s statement, the renewable projects now being sold in the Southern European country remain unbuilt but have secured grid connection rights.

Approached by PV Tech, a spokesperson from the firm declined to identify the PV schemes now changing hands but said solar and wind each take up roughly half of the sold 450MW total.

The investor buyers, the spokesperson explained, have committed an initial amount but will be providing further income over the years, as ABO continues to progress with the developments.

With headquarters in Wiesbaden, ABO Wind was founded in 1996 and has since gone on to link 1.5GW of wind, solar and biogas capacity worldwide, with a further 6.5GW now under development.

The firm, which typically develops and builds plants it then sells, is working on auction-backed projects in Greece and further schemes in Spain, France, America and Africa.

The group recently took its first Hungarian project to the finish line, a 6.2MW scheme – 5MW of which is the actual connected load – it had acquired in 2018.

After grid-linking the plant in the eastern town of Létavértes, ABO is open to selling the project – featuring Suntech modules – but knows 5MW may be too small for investors, the spokesperson said.

“We’re flexible, we’ve got enough capital to keep the project for a few years, while we build more projects which we can then combine into a sale,” they explained.

According to the spokesperson, ABO feels “bullish” about the solar prospects of Hungary, a country said by IRENA to host a 665MW PV market as of December 2018.

The firm now runs an office in Budapest and is working on a 5MW PV successor in the same region as the first. Construction may launch before the end of the year, weather conditions allowing.

“The tariffs we got are part of an old scheme but the future is uncertain,” they added. “Hungary’s regulatory framework is not that complicated – the problem is there’s no plan for the next years.”

29 November 2022
PV ModuleTech EMEA in Madrid on 29-30 November 2022 will address the factors underpinning the changing PV module landscape, gathering together all the key stakeholders across the value-chain from module production to field testing. Join us for presentations from the leading players in the sector, clearly identifying the opportunities and challenges set to impact module supply to Europe and the Middle-East over the next few years.
eastern europe, europe, grid connection, hungary, portfolio sale, pv power plants, solar pv, southern europe, spain, utility-scale pv, utility-scale solar