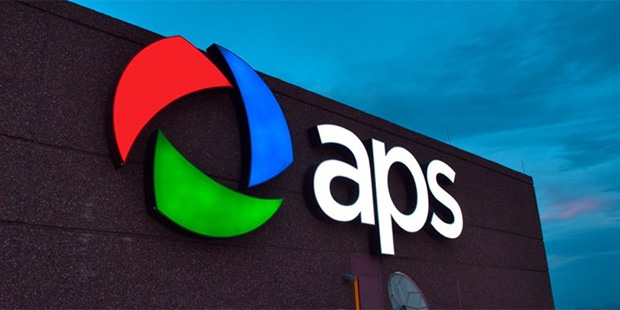 Arizona Public Service (APS) has requested the Arizona Corporation Commission for the first rate review in five years, with proposals that include an unprecedented mandatory demand charge and the elimination of net-metering.

The first two options are for US$6.60kW and US$8.40kW and would remain stale for both the winter and summer months. The third option, designed for high peak usage, was pitched at US$16.40kW for summer and US$11.50kW for winter. A flat-rate bill option would be made available for customers who do not wish to actively manage their energy use, according to the filing.

APS is not the first utility to try and impose residential demand charge options on its customers. Chicago’s ComEd has recently come under fire with its controversial Next Generation Energy Plan, which unsuccessfully sought to introduce a mandatory demand charge. Fellow Arizonan public utility Salt River Project actually instituted a demand charge for its customers at the beginning of this year.

The proposals were met with some cynicism from the solar industry, especially as Arizona was once considered a pioneer for rooftop solar; but has seen progress decline due to internal utility attacks.

Kris Mayes, of the Energy Freedom Coalition of America (EFCA), voiced concern about the APS proposal in a statement: “Demand charges are a dangerous plan that will force customers to constantly monitor their energy use out of fear of exorbitant charges. They especially penalize customers who have made substantial investments to reduce energy and contribute to more resilient Arizona energy future.

“The loss of net metering in Arizona would mean the loss of thousands of jobs and consumer choice. Arizona will take a giant step backwards in transforming its energy future if this proposal is approved.”

“This effort by APS to impose demand charges poses a serious setback to the ability of all Arizonans to produce their own power,” said Dru Bacon, co-chairman of The Conservative Alliance for Solar Energy (CASE). “We call on the Commission to reject this anti-competitive plan.”

APS, for its part, insinuated that net-metering was outdated. “It’s time for our industry to adapt its pricing model to reflect new energy technologies and the changing way customers are using electricity,” said Don Brandt, CEO of APS, in a statement. “There will be the usual naysayers who want to protect the status quo for their short-term financial gain, but Arizona has delayed too long already.”

The utility’s proposals in the its filing are subject to review by the ACC. This process is expected to take around a year.