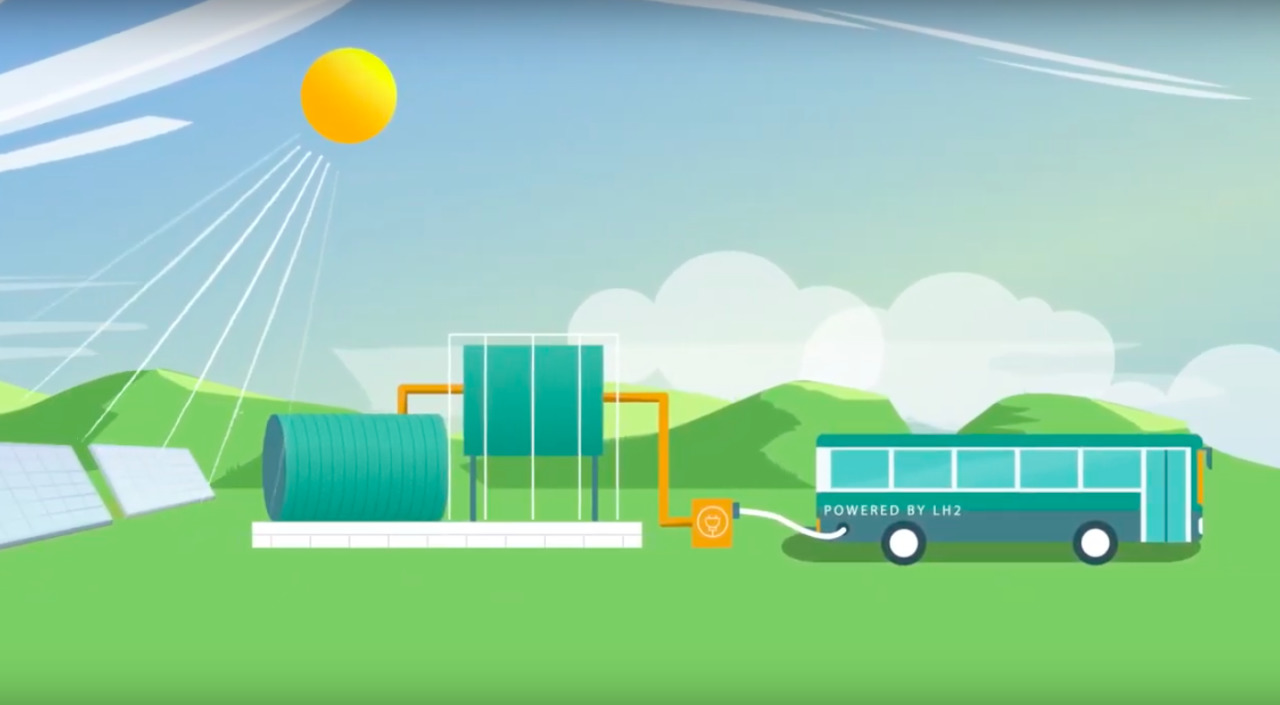 Seven companies have been shortlisted for funding from a AU$70 million pot to help green hydrogen projects in Australia.

The Australian Renewable Energy Agency (ARENA) has shortlisted the candidates from 36 companies who expressed an interest and have now invited them to submit a full application for financing.

While AU$70 million is up for grabs, the total combined grant from those seven shortlisted exceeds AU$200 million. ARENA expects to support two projects using the funding available.

Each project will also need to be powered using renewables – either directly or via a contract – in order to comply.

ARENA said all of those shortlisted have “well developed projects” that involve deploying electrolysers of 10MW or larger, with end uses varying between transport, gas injection, renewable ammonia production and industrial use.

Industry consensus remains that for renewable-led hydrogen to become cost competitive with ‘grey’ or ‘blue’ hydrogen, electrolysers must move beyond sizes of 10MW. The European Union’s green hydrogen strategy, unveiled earlier this month, calls for the industry to progress towards electrolysers of 100MW to capitalise on economies of scale.

Research published by IHS Markit found that electrolysers should progress towards 100MW of capacity by 2023.

Darren Miller, chief executive at ARENA, said the association’s ultimate goal was to bring down the price of renewable hydrogen to become competitive with other forms of energy, noting the Australian government’s stated goal of producing hydrogen at less than AU$2 per kilogram.

“The best way to help build a hydrogen industry is to support projects that will help demonstrate the technology at scale, and share the lessons learned to help the industry as a whole reduce risk and costs as well as increase efficiency.

“A thriving renewable hydrogen production sector will not only help our heavy industry and transport sectors to reduce emissions, but will provide the platform for Australia to export renewable energy and reduce emissions beyond our borders,” he said.

Full submissions are expected in January 2021 and ARENA is to select preferred projects by the middle of next year. Those projects will then be expected to reach financial close by late 2021 and commence construction in 2022.

Australia is among the leading markets for green hydrogen pilot projects, with a slew of developments having already made the news this year. In May, O&G major BP landed government funding to assess the feasibility of a renewable hydrogen project in Western Australia, swiftly followed the next month by progress at a planned 3.6GW facility near Queensland.