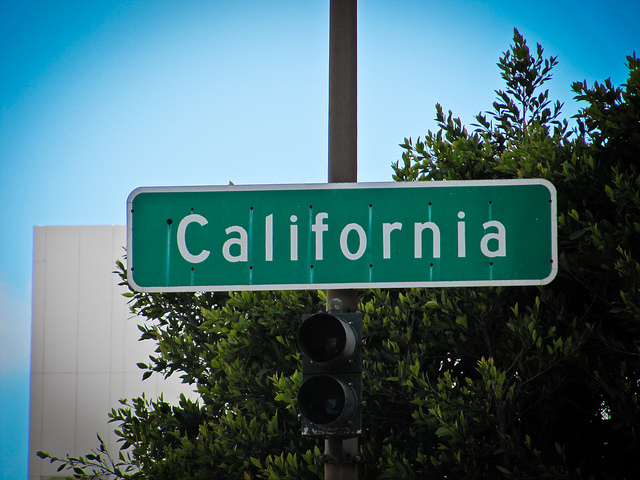 California is mandated to receive all its power from renewable sources by 2045 under legislation that passed in the Senate yesterday.

SB 100 outlines the most ambitious target for the Golden State yet, upping its current renewable portfolio standard of 50% by 2030. Under the bill, which staggers targets, California would now be required to reach 50% by 2026 and 60% by 2030.

The legislation was touted by Senate president Pro Tem Kevin de León, who labelled the advancement as “the most ambitious target in the world,” to reporters in a press conference Tuesday.

The bill would require the state to slowly cut off natural gas – the current top source of electricity in California – as it is not considered a renewable source. The 2015 Aliso Canyon gas leak demonstrated how solar energy paired with energy storage was an ideal alternative to methane, and proved a speedy solution to the power shortages.

“We want to make sure when we phase down, we phase down to renewable, which is healthy for our planet,” de León said. “We’ll be engaging still with the natural gas folks, but that’s really all I can say about that part.”

California is the leading state in the nation for solar energy procurement, and has officially entered the ‘duck curve’ phase, with its additional solar generation that has caused negative wholesale rates. California is also home to 40% of all solar jobs in the country, according to Department of Energy reports.

The move by California’s Democrats is in sharp contrast to the president’s current contemplation of pulling the plug on the world’s keystone climate action initiative.

“We’re showing the way forward,” said de León. “We’re sending a clear message to the rest of the world that no president, no matter how desperately they may try to ignore reality, can halt our progress.”

The bill now moves to the Assembly House for approval.