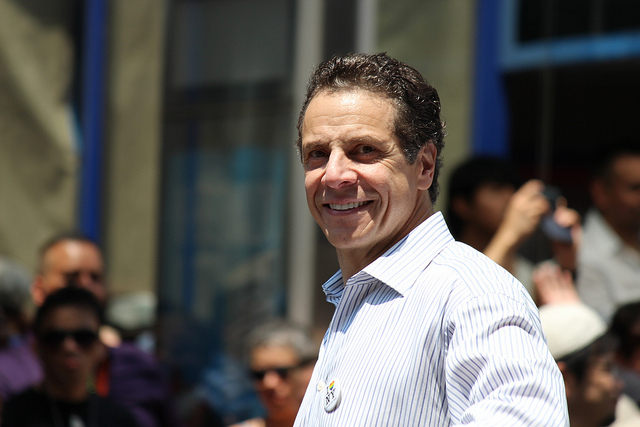 The projects include a 50MW utility-scale solar farm in Coxsackie, two wind farms, seven hydro projects and one fuel-cell project.

The projects will leverage nearly US$1 billion in private investment and collectively generate enough clean energy to power more than 110,000 homes.

The plans align with the governor’s Reforming the Energy Vision (REV) strategy and will also play a key part in pushing towards the ambitious state goal of 50% renewable energy by 2030, that was announced in August.

The budget for the projects was stepped up significantly under the REV; increasing from US$150 million to US$360 million. Funding for the projects will be provided by the New York State Energy Research and Development Authority (NYSERDA). The weighted average award price for this solicitation is US$24.24 per MW/h of production over the 20-year terms of the awarded contracts.

“Large-scale renewables are a critical component in achieving governor Cuomo's nation-leading energy goals of 50% renewable power by 2030 and a 40% reduction in greenhouse gas emissions over the same time,” said John Rhodes, president and CEO of NYSERDA. “These projects will provide renewables, aggressively reduce emissions and make energy more affordable for New Yorkers.”

Aside from this latest investment in clean energy, Cuomo provided US$10 million for clean energy incubator businesses, piped funding into modernising the state's grid to handle renewable variable generation and most recently commissioned a value of solar report and proposed a plan for rooftop solar for those in the low-income bracket.

4 October 2022
Solar & Storage Finance USA, the only event that connects developers to capital and capital to solar and storage projects, will be back in November 2022.
andrew cuomo, hydro, investment, large-scale, new york, renewable energy, solar pv, us, usa, wind