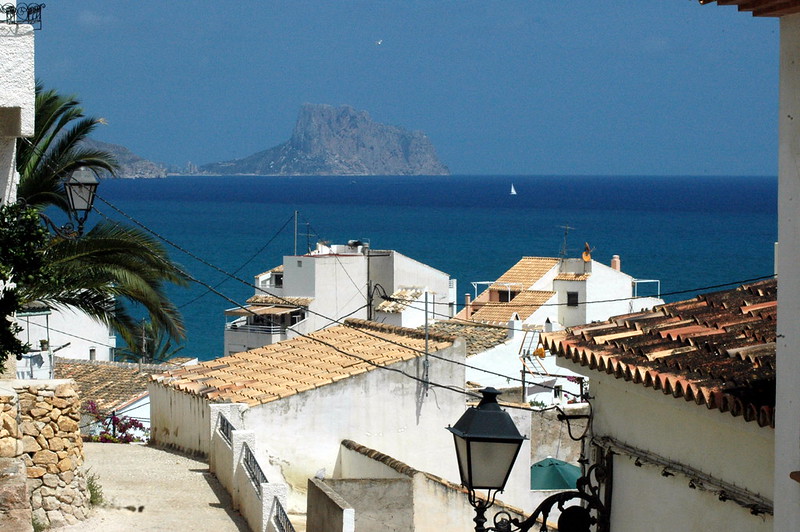 An oil and gas major has struck a deal to sponsor nearly 3GW of Spanish PV within four years, bringing yet more activity to a market said to have almost doubled PV capacity last year.

Lisbon-headquartered Galp claimed this week it has become the “largest Iberian solar power player” after joining forces with construction firm ACS Group, with plans to reach a portfolio of 2.9GW of PV in Spain by 2023 together.

In a statement, the oil and gas group said the deal is due to close in Q2 2020, provided that “usual conditions” are met. The agreement, Galp said, covers an initial 900MW fleet of already up-and running PV, together with a 2GW batch that is either “underway” or awaiting licensing.

The group intends to invest €2.2 billion (US$2.42 billion) overall by 2023. The firm’s first step will be to cover, when the deal closes, initial payments of €450 million – plus €430 million in liabilities – to the already running plants. Project finance will then be raised for new developments.

The group, with oil and gas operations in Brazil, Angola and others, emerged at various points in 2019 as the offtaker for Spanish solar plants. In Q4 2019 alone, the firm signed PPAs with developers X-Elio (a 200MW portfolio) and Grenergy (another 200MW).

Galp’s new 2.9GW push adds to the green moves by fossil fuel operators over the past weeks. Spain’s Repsol and Norway’s Equinor have both announced plans for net zero emissions by mid-century, with the IEA urging others at Davos this week to ramp up climate investments.

Spanish PV booms to 8.8GW in year of political shift

Should they materialise within four years, Galp’s ambitions for a 2.9GW PV portfolio in Spain would add yet another boost to one of Europe’s most active solar markets.

With 4.7GW added over 2019, the Southern European country was identified by industry rankings as the continent’s top PV installer last year, surpassing Germany’s 4GW. Analysts also found the country invested US$6 billion in PV projects last year, a figure they described as “impressive”.

This week, grid operator Red Eléctrica de España (REE) added to the bullish mood music as it said Spain switched on 6.4GW of new renewable capacity in 2019, almost 20 times more than the 330MW that had been linked to the grid in 2018.

The surge, REE found, was overwhelmingly driven by Spain’s renewable auction of 2017. Its figures showed nearly 5.7GW of the 6.4GW of new green energy added in 2019 were projects contracted at the tender two years prior, mainly PV (93 plants, 3.9GW all in all) and wind (86, 2.3GW).

The renewable momentum finds the country in the midst of a political transition. The new government, elected after four polls in as many years, has declared a climate emergency and is enacting solar-friendly policies even as it deals with legal fallout from past subsidy u-turns.

The left-wing coalition now in power has proposed a reform of Spain’s renewable auction scheme, which PV operators have often criticised in the past. Under plans announced this month, the tenders would award capacity based on generation costs and not investment costs.