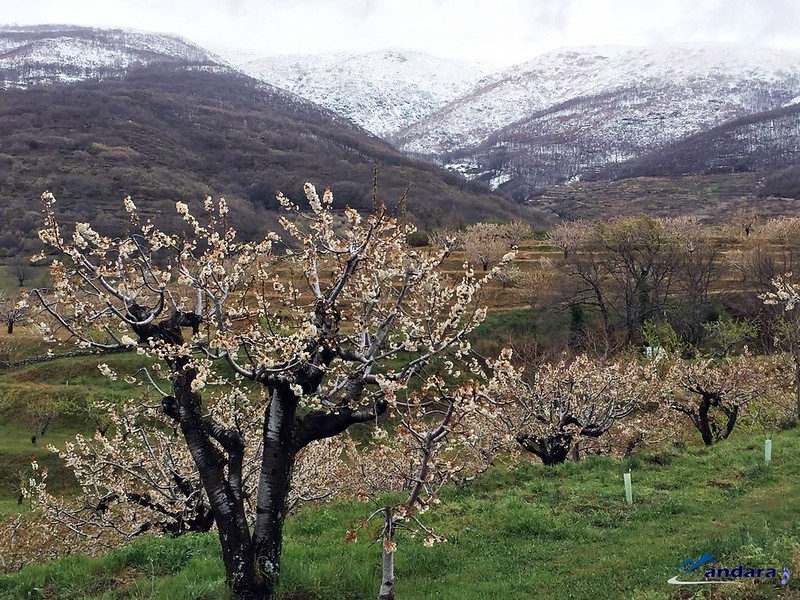 Spain’s Extremadura has been chosen yet again to host a major solar project, a plant sponsored by one of the world’s largest utilities and a telecommunications giant.

The region southwest of capital Madrid will be home to a 328MW PV installation Iberdrola will develop to supply French telecoms group Orange, both firms said in a recent statement.

The Ceclavín project is set to go live this year at a site in northwest Extremadura and will require, throughout construction, some €250 million (US$271 million) in total investment.

According to Iberdrola, the plant will sell power to Orange under a 12-year power purchase agreement (PPA), with the electricity earmarked for the latter’s Spanish operations.

Contacted by PV Tech, Iberdrola explained the 328MW plant is designed to produce over 550GWh all in all. The 12-year PPA with Orange will cover a 200GWh share, with the remainder set in principle to be sold in deals under Spain’s guarantee of origin scheme.

Approached today, Iberdrola said “it is too soon” to consider whether merchant sales will follow once Ceclavín’s 12-year PPA expires, adding that bilateral deals will generally remain a strategic focus for the firm going forward.

For Iberdrola, the sucess enlisting a technology firm as offtaker adds to the roster of PPA signatories – bank Kutxabank, telecoms firm Euskaltel and food distributor Uvesco – it has recruited for PV projects in recent years.

The hour of Extremadura as big players target Spain

The prospect of 328MW of new solar going live in Extremadura within a year looks set to further bolster the territory’s credentials as a European PV hotspot.

The region – one of Spain’s least densely populated, at 1 million inhabitants across 41.634 square kilometres – is where Iberdrola wants to deploy 2GW of a 3GW clean energy pipeline by 2022.

The utility took one year to complete what it bills as Europe’s largest PV plant, 500MWp Núñez de Balboa to the south in Badajoz, and is now working to deliver an even bigger project.

At 590MWp, the so-called Francisco Pizarro project in the Cáceres province is slated to become operational in 2021, with overall investment needs pegged at €300 million (US$325 million).

Also in Cáceres, developer Solarcentury broke ground last month on a 300MW plant – Talayuela Solar – it will deploy without subsidies, using instead a 10-year PPA to underpin revenues.

Iberdrola’s solar moves in Spain, seen as one of the most competitive markets in Europe today, comes as operators predict that the PV dominance of utilities and other big firms will continue to intensify.