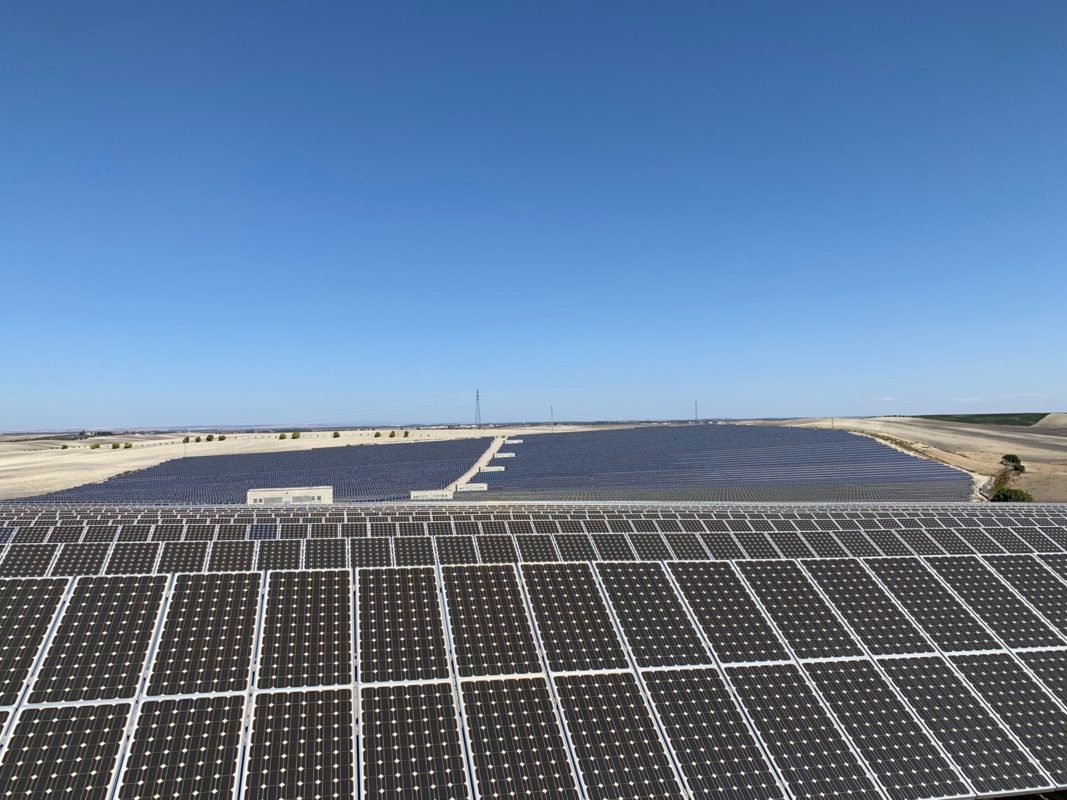 One of the world’s largest financiers has set its sights on Spanish solar as it moved to sign its first funding deal for renewables in continental Europe.

In a statement, Legal & General explained its LGIM Real Assets arm will inject funding of €120 million (US$130 million) into Q-Energy’s solar portfolio. LGIM’s commitment is part of a broader €342 million (US$371 million) refinancing deal, alongside another investor that has yet to be identified.

L&G’s statement said the refinanced portfolio features 21 solar plants already up and running in Spain. The financier did however not disclose individual project locations or sizes, other than noting that the entire portfolio supplies enough PV power to cover the needs of 70,400 homes.

Approached by PV Tech this week, a L&G spokesperson said the firm had been drawn by both Q-Energy’s “track record” but also Spain’s legislative framework, adding: “The [country’s] supportive regulatory provides for cash flow stability that is well aligned with our investment clients’ needs.”

Prior to this solar deal, LGIM Real Assets has backed other solar projects but otherwise mostly “tilted” towards offshore wind plays in the UK, the spokesperson explained. The plan now is to continue ramping up exposure to renewables, they said, without commenting on specific markets.

The refinancing boost finds project owner Q-Energy having crossed the 1GW mark with its European renewable portfolio, including a 493.74MWp farm in Mula (region of Murcia) that is described as Europe’s second largest PV asset.

The group invests in solar through various entities, including FSL Solar, Vela Energy and Izcalli Investments. In June 2019, the last of the three raised €207 million (US$224 million) in private bond capital from German and Korean insurers to refinance nine PV plants in Spain.

Contacted by PV Tech at the time, sources close to the transaction declined to provide capacity figures but explained the installations were relatively old – the first hit financial close more than a decade ago – and were acquired by Izcalli from developer third parties.