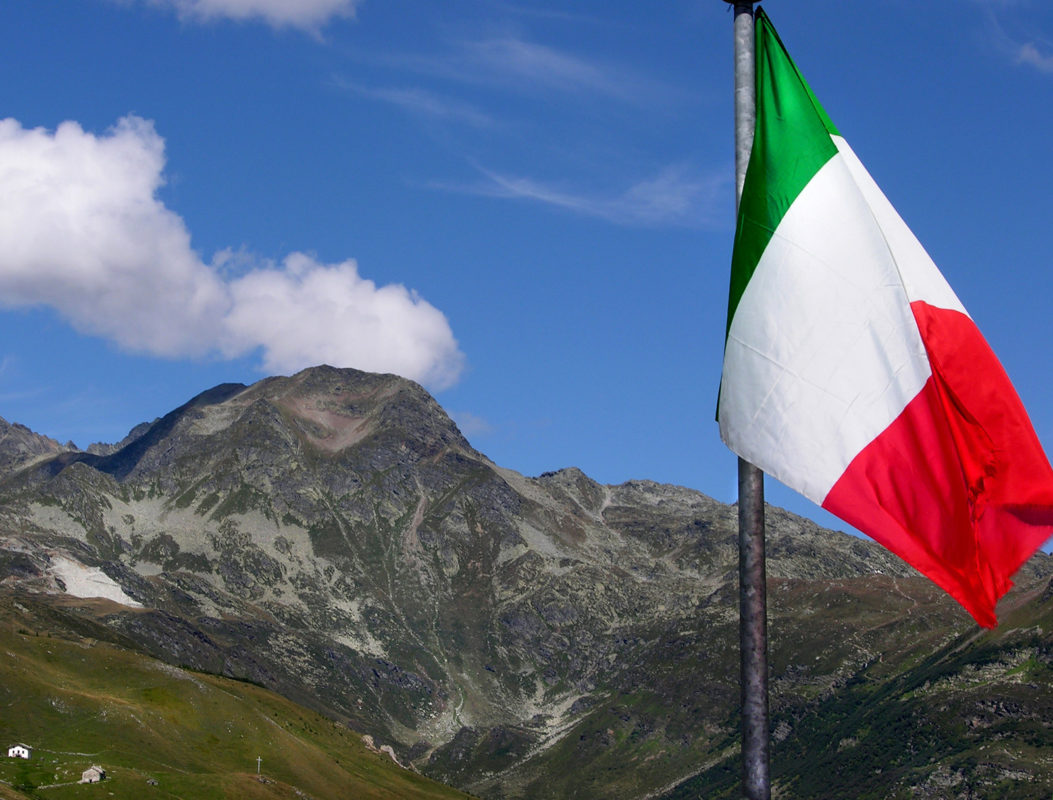 Europe’s second largest solar market has marked a subsidy-free boost this week, with two players joining forces to deploy a pipeline in a country where PV growth was muted for years.

On Friday, Italian IPP Solar Ventures and private equity house Zouk Capital unveiled a deal to develop a portfolio of unsubsidised solar, starting with an initial push of about 120MWp.

In a statement, the duo explained the projects they are both funding are in the “mid-development stage” and will not be supported by feed-in tariffs (FiTs) or any other form of government money.

Instead, Solar Ventures and Zouk Capital said, the PV portfolio will secure revenues by selling its output to commercial clients under private purchase agreements (PPAs).

Contacted by PV Tech, the firms declined to shed light on the location for the initial 120MWp, nor how the planned capacity will split across individual projects.

Approached today, the duo did not clarify either whether PPA talks have begun or concluded, adding they will share the information when “they are in a position to”.

In Italy, the signs of a solar revival have multiplied over the past few months, marking a brighter turn of events after years when deployment tanked as subsidies were withdrawn.

The reboot of government support has seen the Southern European enter the spotlight again, with renewables set to reap €5.4 billion (US$6 billion) in incentives from new auctions starting this year.

At a recent Italy-focused session in London, many local and foreign operators appeared skeptical about the value of subsidies, urging the government instead to support free-market solar.

The PPA boom witnessed in Southern neighbour Spain will be slower in coming to Italy, several speakers agreed at the debate, attended by PV Tech.

This week’s unsubsidised project is not Italy’s first, however. Last December, Octopus bagged a PPA for a zero-subsidy 63MW pipeline with energy trader offtaker EGO Group.

29 November 2022
PV ModuleTech EMEA in Madrid on 29-30 November 2022 will address the factors underpinning the changing PV module landscape, gathering together all the key stakeholders across the value-chain from module production to field testing. Join us for presentations from the leading players in the sector, clearly identifying the opportunities and challenges set to impact module supply to Europe and the Middle-East over the next few years.
europe, italia solare, italy, largescale2020, pv power plants, sfi2020, solar pv, solar ventures, southern europe, subsidy-free pv, subsidy-free solar, unsubsidised, zero-subsidy solar, zouk capital