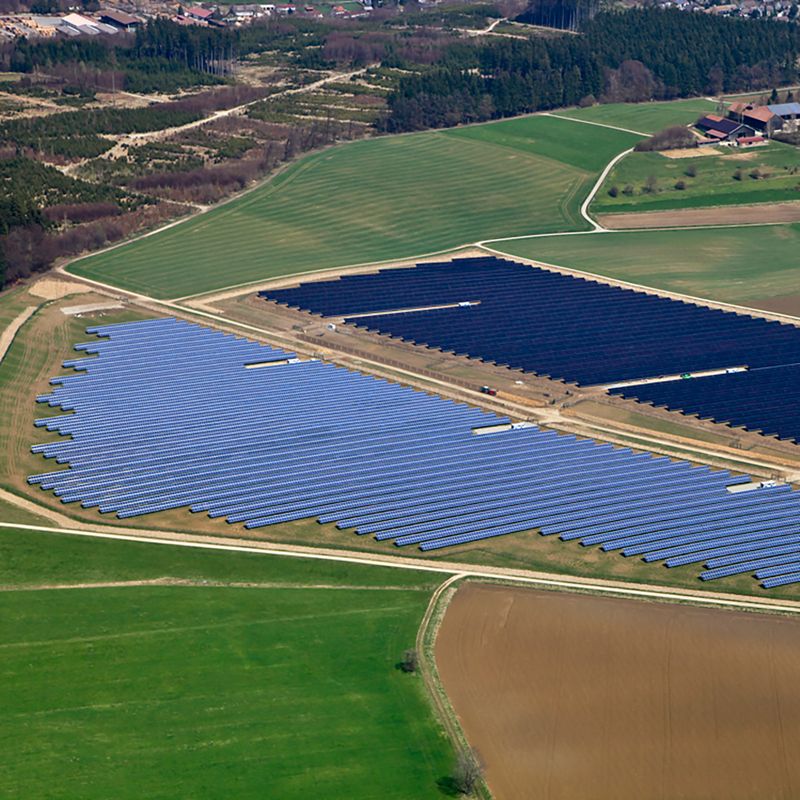 A string of utility-scale solar projects in Spain have connected to the grid as solar continues to lead the country’s green energy transition.

Developers Enel Green Power, Ellomay Capital and Encavis have all brought projects online within the past week.

Ellomay said its PV solar plant, which was constructed by Talasol Solar, came online on 29 December. Greek firm Metka, a subsidiary of Mytilineos which Ellomay contracted to perform EPC services, has also started hot testing on the plants, it said,

Encavis, meanwhile, announced on 5 January it has completed its 300MWp Talayuela project in Cáceres, months after it connected a 200MWp project in Seville to the grid. The latest project is the largest in Encavis’ portfolio, which comprises of more than 2.3GW of solar and wind capacity globally, and brings the company’s capacity footprint in Spain to 500MW. The company spent an additional €500,000 (US$614,550) on the Spanish projects last summer to accelerate the parks’ development.

The two solar parks are predicted to generate additional subsidy-free sales of “more than €36 million (US$44.2 million) this year, as well as additional [earnings before interest, tax, depreciation, and amortisation] of more than €27 million,” said the group’s chief financial officer Christoph Husmann.

In the municipality of Teba, developer Enel Green Power announced the completion of two plants, La Vega and La Vega II, totalling 86MW of solar PV capacity. Enel Green Power said the projects, which involved an investment of €60 million, are expected to produce 171GWh of electricity per year for the Andalusian energy distribution network. The developer added that it has two more PV plants in its development pipeline that will be installed in the region.

Solar PV projects drove rapid growth in Spain’s green energy sector last year, according to grid operator Red Eléctrica de España (REE), with renewables generation up by 16.3% between January and September compared with the same period of 2019. The deployment of PV technology is expected to grow further thanks to new legislation passed in July 2019 designed to make it easier for projects to connect to the grid. The proposals also include a new auction mechanism which could see more than 10GW of solar PV capacity assigned by 2025. The first auction is set to take place later this month, with the government allocating at least 1GW of solar capacity to the winning PV projects through 12-year PPAs.