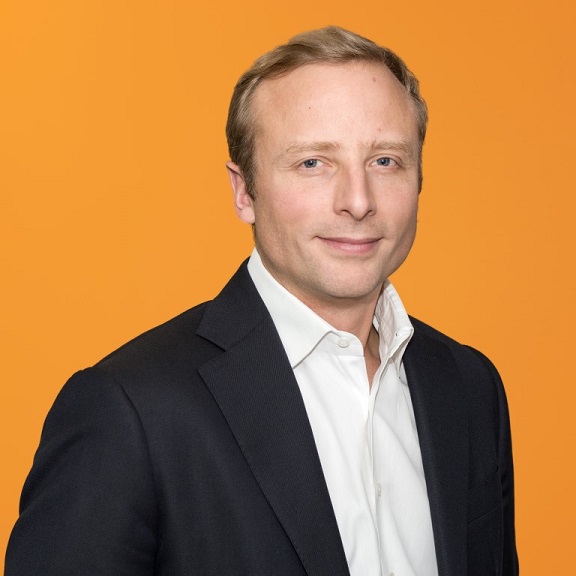 This week, Lightsource announced its partnership with UK Climate Investment (UKCI) to both develop and acquire PV projects in the Asian country, and Brooks told PV Tech: “The supply chain costs have now come down to a point where solar can undercut any other form of power in India.”

Referring to its first 60MW project in Maharashtra, also now financed by UKCI, Brooks said: “It’s sensible for our first project in India; it was small enough for risk management purposes and big enough to be interesting.”

The partnership also has its eye on developing 300MW of Indian projects, while also acquiring operational assets, and this is to be the cornerstone of a strategy for at least 1GW of capacity in India.

“We are looking at state level tenders and other distributed energy propositions including energy storage,” Brooks added.

The 60MW Maharashtra project was won in an auction held by Solar Energy Cooperation India (SECI).

Brooks noted: “Because of the effectiveness of the SECI auctions, the evolution of the market has been accelerated by a number of years.”

Across India there has been a spate of companies offering up solar assets for sale. Brooks says that this is simply the nature of the market and comparable to what is happening in the European market where solar projects are always changing hands.

He said: “This is not a case of distress and it is typical of any market globally. Developers are constantly flipping projects but that’s not what we do, it is a very fast moving market where there is a lot of consolidation and the big players are emerging.”

The industry is maturing and going through a natural step of consolidation. In just a few years, the market has progressed to being handled almost entirely by merchants with PPAs.

Brooks said: ”The tariffs over the last few years have dropped significantly and therefore you are entering a market where you are dealing with scale players with strategic intent in the market rather than one of speculators, it’s an economic evolution of solar, a natural transition.”

The solar market is continually changing, making it challenging to forecast the direction in which it will take next, he added.

“The next step of evolution in the Indian market is going to be permanent capital, institutional global capital coming in with permanent ownership intention,” said Brooks.