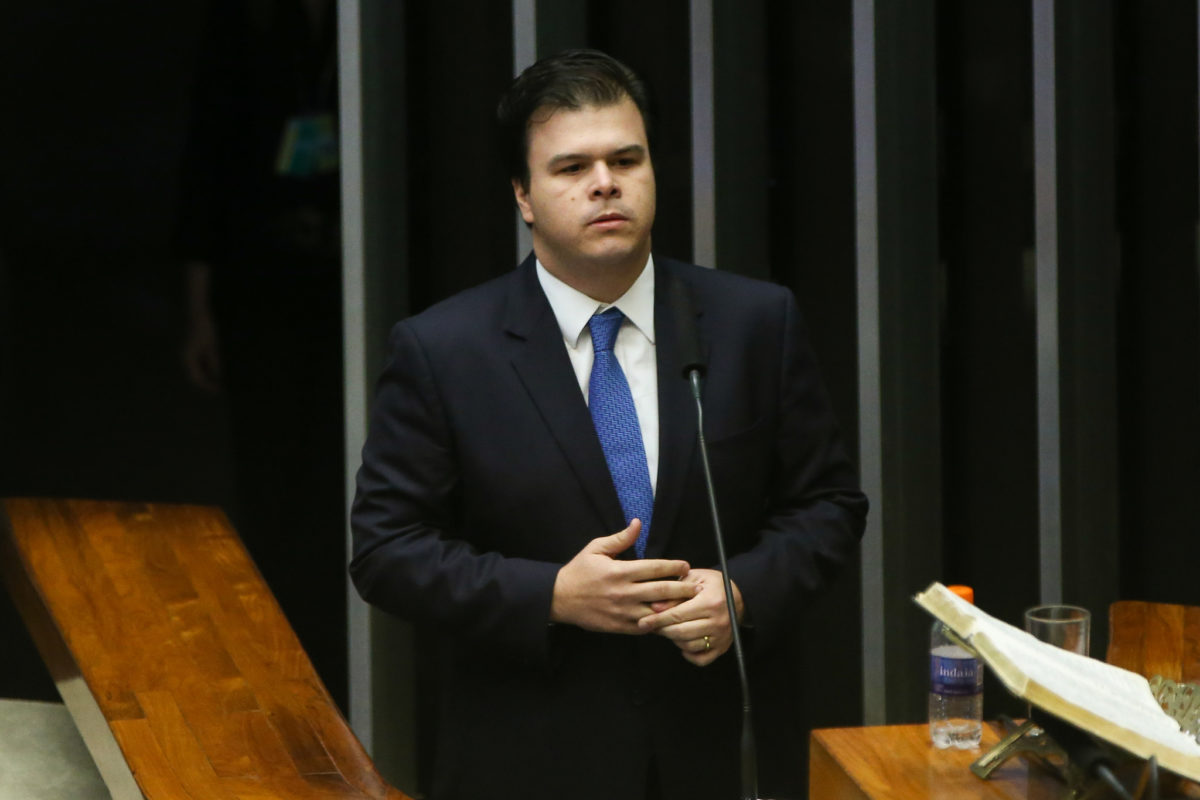 Brazil’s newly-appointed minister of mines and energy Fernando Coelho Filho has told members of the electricity industry that renewable energy will be one of his focus areas in the coming weeks and months.

Filho came into the role last week following major political upheaval in Brazil leading up to the impeachment of ex-president Dilma Rousseff. New ministers have now been appointed by the interim president Michel Temer.

Sauiaia told PV Tech: “Our first impression was actually quite positive. The minister mentioned that renewable energy will be one of his focus areas in coming weeks and months.”

Sauaia said that Filho noted the importance of the electricity sector in attracting new investments into Brazil and creating new jobs to bring the economy back to growth. In this way the Ministry of Mines and Energy is not only thinking about its role in the energy sector, but also the overall importance of bringing the country out of its complicated economic phase.

Commenting on behalf of Absolar, Sauaia added: “This makes us very positive due to the fact that solar energy is one of the new renewable energy sources being developed in the country. There is a lot of opportunity for it to really bring new quality jobs throughout the value chain and also help structure a new manufacturing base for the country.”

He also claimed that the solar industry would bring developments in a distributed manner across the country rather than to just one or two specific states.

Looking back at the political crisis that has embroiled Brazil of late, Sauaia said it has, to some extent, been very damaging to the development of initiatives to bring more solar into the country due to the difficulty of keeping an open dialogue with the government in recent months.

He added: “The ministries were unable to move forward with any strategic action not only from the solar sector but any economic sector, as the ministries were on hold regarding any decision, waiting for the political situation to unfold.”

The arrival of Michel Temer now represents a “temporary resolution” for up to 180 days. Sauaia said this period could turn out to be positive in terms of being able to develop new actions with the government with the new ministers in place.

Currency risk has been consistently cited as a major factor holding back solar development in Brazil. Sauaia said that the situation has slightly improved in comparison to last year, but the minister of finance and other ministers directly involved in the economy must take new actions to resolve the fluctuation of interest rates.

He added: “We are optimistic that the new governmental team that is being put into place will help us leave the standstill situation we were in beforehand during the political turmoil.”

The currency exchange ratio was one of the reasons that several developers, who won capacity in Brazil’s first solar auction in 2014, recently asked the regulator for up to two years more time to complete their projects.

Sauaia said that the players were highlighting the fact that from October 2014 the rate went from BRL2.50 to the US Dollar to around BRL3.50 to the US Dollar at the time of publication. The developers were also concerned that the number of solar equipment manufacturers available in Brazil would be insufficient to get the projects completed by the second semester of 2017.

Sauaia noted that the second and third solar auctions in 2015 had their ceiling prices adjusted to account for the new exchange ratio and therefore prices are on a level that does not represent a threat to the development of the projects.