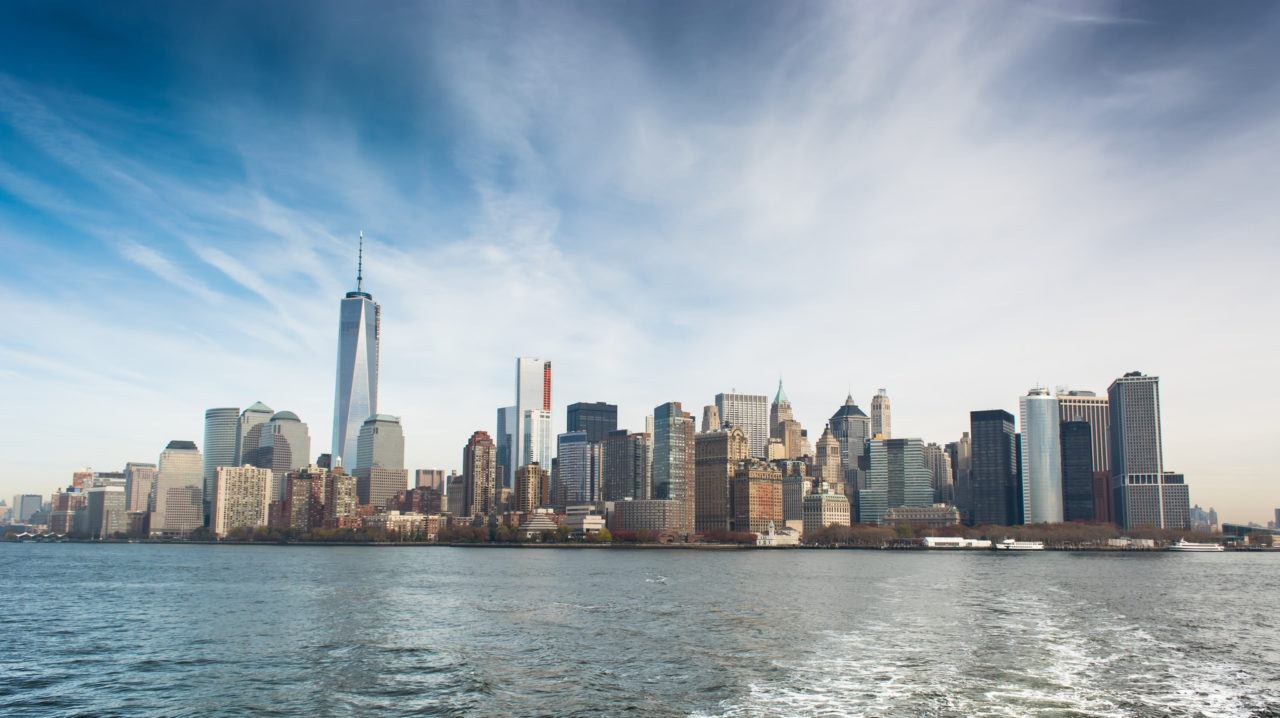 New York City will issue permits for more than 3,000 solar panel installations this year, bringing the citywide total to over 8,000 in 2016, up from 1,819 installations at the end of the start of the de Blasio administration in late 2013. The city is on track to hit its 2025 target of 100MW of solar power on public buildings and 250MW on private buildings, it said.

New York City has committed to an 80% reduction in its greenhouse gas emissions by 2050. Solar capacity has nearly quadrupled to 96MW on de Blasio’s watch, he said, from 25MW at the end of 2013. “This rapid progress has inspired us to expand that goal to 1,000MW of solar power citywide, which has the potential to power more than 250,000 homes,” said de Blasio.

Daniel Zarrilli, New York City’s senior director for climate policy, said: “We are pleased to build on this success now by expanding our commitment to powering the city with solar energy, and recognising the role that energy storage will play in our future.”

Matthew Ketschke, vice president of distributed resource integration at utility Con Edison, commented: “We are actively working with government agencies and the solar industry to encourage more solar development. To this point, our New York City customers have completed more than 6,500 solar projects, producing about 80MW of clean renewable power. We’re the fifth-largest solar developer nationwide, and we’ve reduced our carbon footprint 48% since 2005, equal to taking half a million vehicles off the road.”

The Department of Buildings said reforms to the application process for solar projects in 2014 have seen the projects passed more quickly, dropping from nearly five weeks in 2015 to just over one week in 2016. Small residential installations are now a part of its Professional Certification programme. It said nearly two-thirds of New Yorkers investing in solar now receive project approvals in less than a day.

The City has expanded funding for Solarize NYC, a programme to increase access to solar through community group purchasing campaigns. The initiative is expected to lower costs by 10-20%, and increase solar capacity in communities that have had limited access.

The NYC Solar Partnership will work with up to eight communities each year to provide funding and support.

It has also launched a programme to match developers with rooftop owners that can host large ‘shared solar’ installations and offer subscriptions to shares of the project’s energy output to renters and homeowners without suitable roofs.

The number of solar installations on public buildings has nearly doubled, compared to last year, to around 9MW of capacity, largely on school buildings – 35 public schools have installed solar, and 66 have projects underway, which will all together produce around 20MW of electricity when completed.

The city will release a report at the end of the year to recommend solar on all public buildings of over 10,000 square feet, paired with energy storage systems to provide peak load shaving and emergency backup power.