Obton’s fourth fund to sponsor US$1.78bn of solar in Northern Europe and beyond 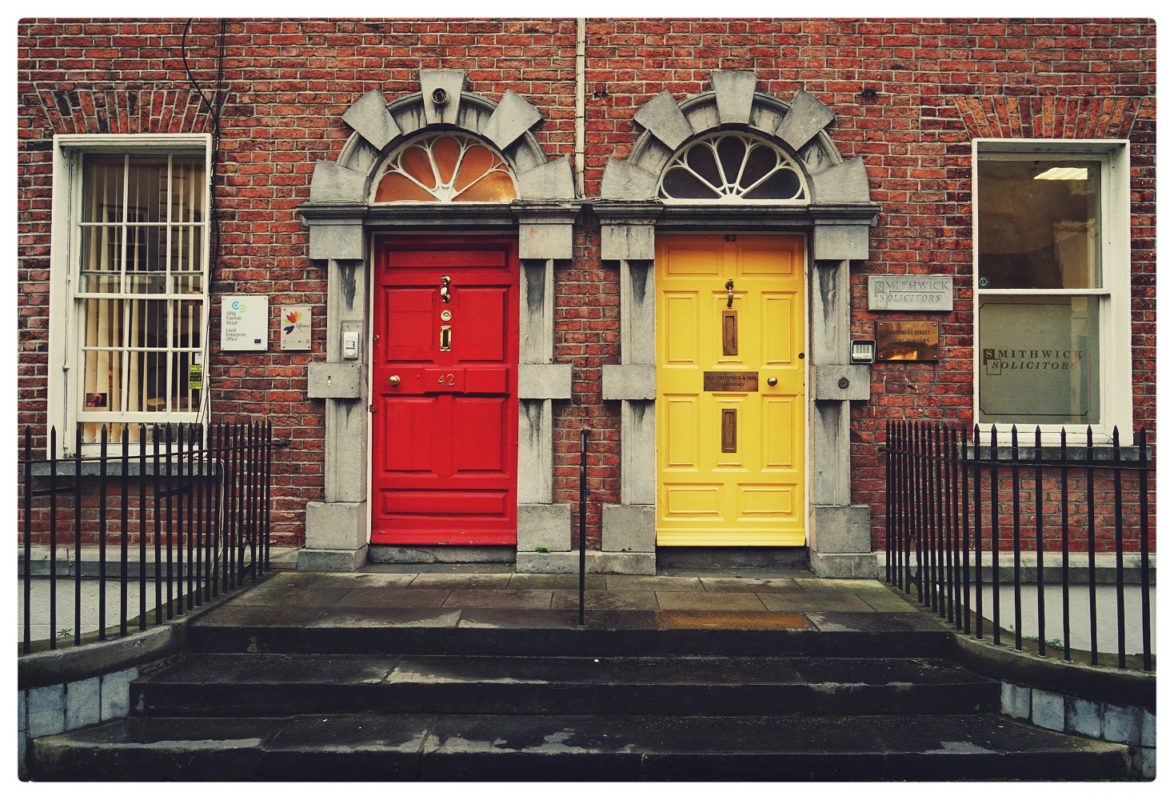 A Danish firm is to target some of Europe's more northerly solar markets with a new investment fund, raised at a time when plummeting costs are taking PV to lower-irradiation countries.

Aarhus-headquartered developer Obton said last week its new “Impact” fund will sponsor a DKK12 billion (US$1.78 billion) solar pipeline across Europe and beyond, later telling PV Tech the vehicle should be fully invested by 2022.

Contacted by this publication, Obton’s CEO Anders Marcus explained the firm has already begun to approach backers to raise the DKK3 billion in equity (US$447 million) that will kickstart the DKK12 billion solar portfolio investment.

“We have already started [fundraising] and we’re very positive with the response,” said Marcus, who declined to spell out how much equity has been raised to date. “Our investor segment is broad and will include individual investors, family offices and institutional investors.”

The fund, the CEO went on to say, will continue to focus on Obton’s target markets of Germany, France, Ireland and the Netherlands. “We’ve had great experiences in those countries and they will continue to be core [with the new fund],” Marcus explained.

Obton – which is already active in Canada and Australia – will earmark a smaller share of the fund for solar plays in North America and Asia, said the CEO, who added however that target markets have yet to be singled out in Asia.

Obton’s plans to use US$447 million in equity to unlock a US$1.78 billion solar portfolio would make the fourth fund a far larger venture than its predecessors. Together, Obton’s first three funds have raised, based on current exchange rates, US$390 million of equity to back a US$1.67 billion PV pipeline.

Quizzed over project specifics by PV Tech, CEO Marcus said the ‘Impact’ solar fund will target a wide range of plants – from 10MWp installations to those beyond the 50MWp capacity mark – and continue to rely on the firm’s EPC contractors.

“We have a proven track record of different types of solar PV systems from ground-mounted to rooftop and carparks. The diversity of the portfolio is one of its strengths,” said Marcus, who founded Obton in 2006.

According to him, the flexible approach means ‘Impact’ may back any PV projects, from those operational to those at the ready-to-build or turn-key stage. The fund will initially mostly target subsidy-backed PV ventures, with plans to tap into PPAs more decisively later on.

All of Obton’s four core European markets are showing signs of solar momentum, with lower technology costs and bifacial’s potentially higher yields seen as able to offset the lower irradiation that comes with a northerly location.

France is pressing ahead with an auction campaign to quadruple PV capacity by 2028, while the Netherlands is pouring billions into the industry and Ireland has recently launched its own tender scheme. Germany, now facing a 98GW-by-2030 PV goal, has seen a rise of subsidy-free projects.