Portugal’s solar campaign back on track as 700MW auction launches 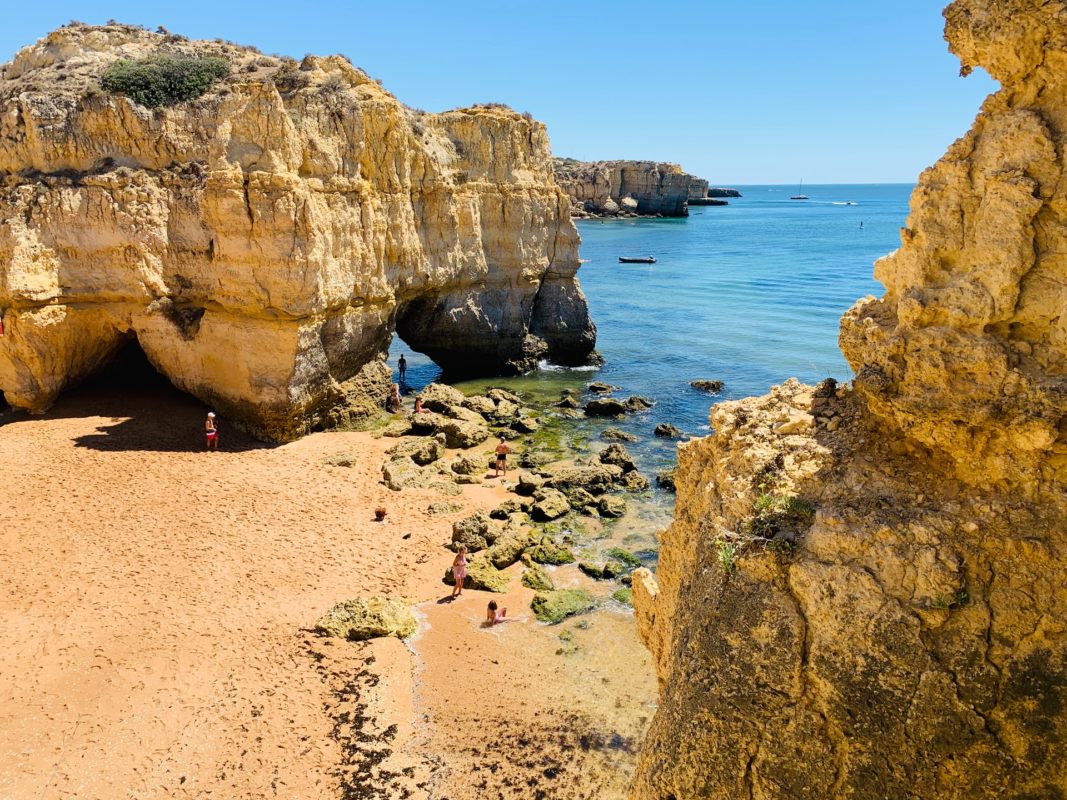 Portugal has now fired the starting pistol of a solar tender it had been forced to delay by the COVID-19 crisis, amid plans to declare the winners by the end of the summer.

The 700MW solar auction initially due to launch in the spring kicked off instead today (8 June 2020), with a Portuguese Energy Ministry spokesperson telling PV Tech that applications will be accepted until 31 July 2020.

Having launched the two-month qualification phase today, the government expects actual, hard bidding to begin around the last week of August, the spokesperson said, adding: “The auction solar winners are likely to be known in the very first days of September.”

The tentative timetable emerges after Portugal postponed the tender in late March, amid efforts to contain the COVID-19 pandemic. At the time, Energy state secretary João Galamba told PV Tech the country was “ready to go” but had decided to “pause for the general situation to calm down”.

In the intervening weeks, details have emerged around how Portugal will assign the solar contracts across three modalities, including (see below) two solar-only categories already rolled out for last year’s tender and a third basket open to projects featuring a storage element.

In late May, new government documents indicated that the plan is to put forward 12 contract lots for bidders. In the first of three categories, bidding will start at an initial maximum price of €41.54-41.73/MWh (US$46.37-46.58/MWh).

The figure marks a drop on the €45/MWh ceiling prices Portugal had set for its 1.15GW solar tender in 2019, which ended up producing individual tariffs of €14.76/MWh. The number has since been described as a global solar cost milestone but also a figure PV players “cannot survive on”.

2 – Where last year's 1.15GW auction was open to projects all across the country, this year's 700MW successor will exclusively target the southern regions of Alentejo and Algarve.

3 – According to Galamba, the government's plan as of late March 2020 is that the 700MW solar tender will be followed by another exercise of 500MW (the figure is indicative) towards the end of this year.