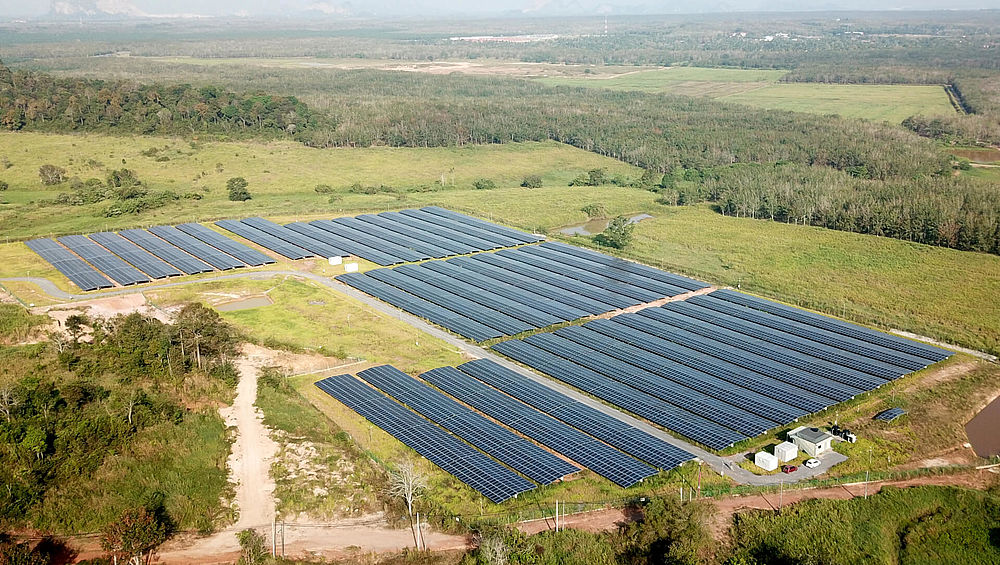 NextPower III ESG’s capacity in operation and under construction currently stands at 430MWp across 15 projects/portfolios. It has six further projects under exclusivity with a total capacity of circa 500MWp and a further pipeline of circa 2GWp.

Filinto Martins, managing director and head of NextPower III ESG, said the acquisitions will further increase its presence in the European market as well as “one of the most attractive markets in Latin America”, with Chile – as well as Iberia, where the fund is at an advanced stage of negotiations to finalise further opportunities – described as “key geographies”.

The sale of the installations was conducted in two stages and finalised in December 2020. The 5.2MWp Arau development – located on the university campus at Perlis – was BayWa r.e.’s first utility-scale project in Malaysia.

This project was also a significant milestone for BayWa r.e. for other reasons, it said, with it not only winning in Malaysia’s first ever solar auction but also being one of the first to start generating renewable energy in the country when commissioned in March 2018.

The second project, the 39MWp Gebeng solar park, was completed at the end of 2019, having been delivered in only 17 months, according to the company.

BayWa r.e director of projects, APAC, Daniel Gaefke, said that the company is “well-placed to continue to support both Malaysia and the region” as they look to reduce their reliance on traditional forms of generation.

These solar farms are set to help power Facebook’s data centre in Georgia as part of Walton EMC’s agreement to supply the centre with 100% renewable energy. The announcement of the PV projects’ commissioning comes in the same month Silicon Ranch revealed it had awarded an EPC contract to Infrastructure and Energy Alternatives (IEA) for a 100MW project also set to provide the data centre with power.

The two farms feature Silicon Ranch’s holistic approach to land management, as part of which the company will restore the land to a functioning shortgrass ecosystem while keeping the property in agricultural production through managed sheep grazing. According to Walton EMC’s CEO Ronnie Lee, this approach will propel the benefits of the site “to an even higher magnitude”.

29 November 2022
PV ModuleTech EMEA in Madrid on 29-30 November 2022 will address the factors underpinning the changing PV module landscape, gathering together all the key stakeholders across the value-chain from module production to field testing. Join us for presentations from the leading players in the sector, clearly identifying the opportunities and challenges set to impact module supply to Europe and the Middle-East over the next few years.
acquisitions, baywa r.e., chile, europe, facebook, large scale solar, nextenergy, portugal, silicon ranch, solar pv, usa, utility scale solar