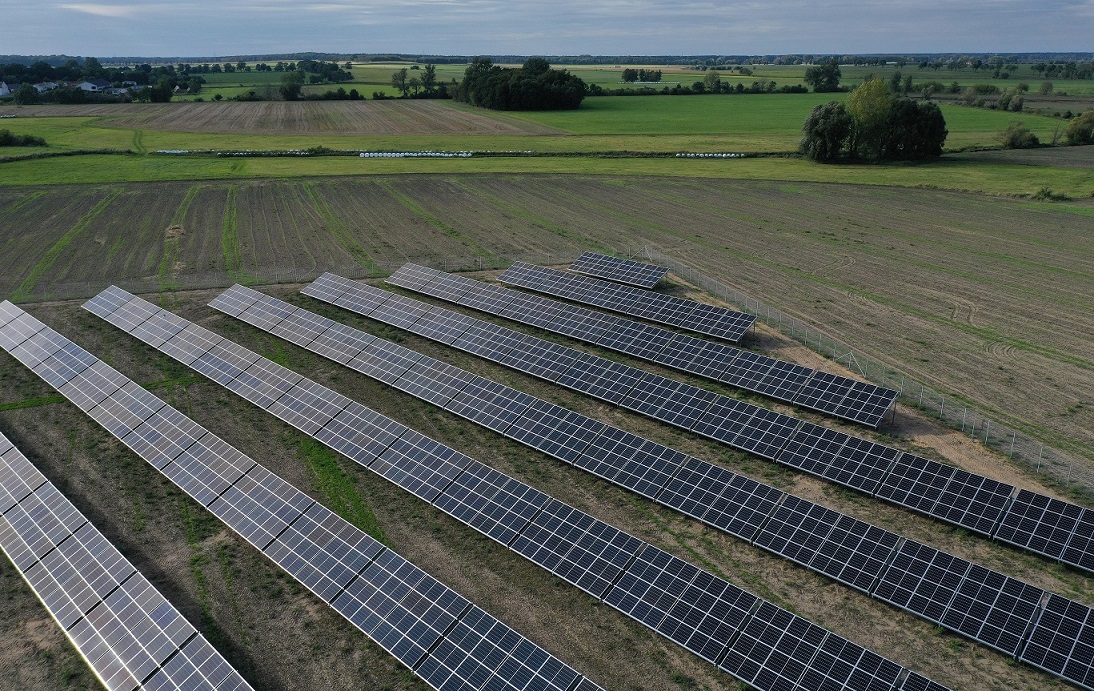 A round-up of the latest news in solar project development, as R.Power receives financing for a 183MWp portfolio, BayWa r.e. sells another Spanish project and Sungrow secures a UK inverter supply deal.

03 November 2020: Poland’s R.Power has secured funding to construct a portfolio of solar farms in the country with a total capacity of 183MWp, as the developer reveals its ambition to grow abroad.

Santander and mBank have provided PLN 530 million (US$136 million) that will be used to finance the projects that R.Power won in recent solar auctions, with the company saying it will sign 15-year contracts to provide them with guaranteed tariffs for the electricity generated.

Boosted by a multi-gigawatt tender towards the end of last year, Poland’s solar sector looks set to be on course for substantial growth, according to recent research. Citing figures from PSE, Poland's transmission system operator, R.Power said total installed PV capacity in the country has reached 2.7GWp.

R.Power earlier this year secured what it claimed was Poland’s “largest solar” deal to date with the sale of a 122MWp fleet of ground-mounted PV to UK asset manager Aberdeen Standard Investments.

Przemek Pięta, co-founder and CEO of R.Power, said the company is carrying projects in Italy and Portugal and aims to expand its business to at least ten foreign markets in the coming years.

While Poland is the only European Union member state that hasn’t pledged to become carbon neutral by 2050, the country’s largest utility, Polska Grupa Energetyczna, last month revealed plans to develop 3GW of solar in the next ten years as it aims to transition to 100% renewables by mid-century.

The 41.7MWp project, which already has a ten-year power purchase agreement in place with Statkraft, will continue to be operated and maintained by BayWa r.e.

The sale follows BayWa’s divestiture of another subsidy-free Spanish project, the Don Rodrigo 2 solar farm, late last year as well as the recent strengthening of company’s teams in Madrid and Barcelona.

Benedikt Ortmann, BayWa r.e. global director of solar projects, said the firm is “playing a key role in paving the way for subsidy-free solar” in Spain. “Solar power plants selling their production without any subsidy to the energy markets have become the new normal. This is the way to help reduce climate change,” he added.

Tordesillas is equipped with BayWa r.e. and Zimmermann PV-Tracker’s single-axis tracker, which is said to be the first of its kind to be self-powered by its own string modules. It is expected the project will generate 74GWh of solar energy in its first full year of production.

The PPA represents the third deal for Spanish assets that BayWa r.e. and Statkraft have completed in the last 18 months. The Norwegian utility is ramping up its solar ambitions after announcing an agreement earlier this week to acquire UK developer Solarcentury.

03 November 2020: Two of the largest subsidy-free solar farms in the UK will be developed using Sungrow inverters, the company has announced.

The Strensham and Llanwern projects are both being constructed by Bouygues Energies & Services for NextEnergy Capital and will have a combined capacity of 115MWp when complete.

Sungrow will provide 23 units of its SG3125HV-MV central inverters, which the company said have “robust” anti-corrosion capability that is resilient in coastal areas, benefiting the Llanwern project that located 1km from the sea in South Wales.

Bouygues Energies & Services started work on the two projects in June, with the company describing the 75MW Llanwern site as the largest of its kind in the UK.

The inverter deliveries began last month, with both farms expected to be connected to the grid in the first quarter of 2021.