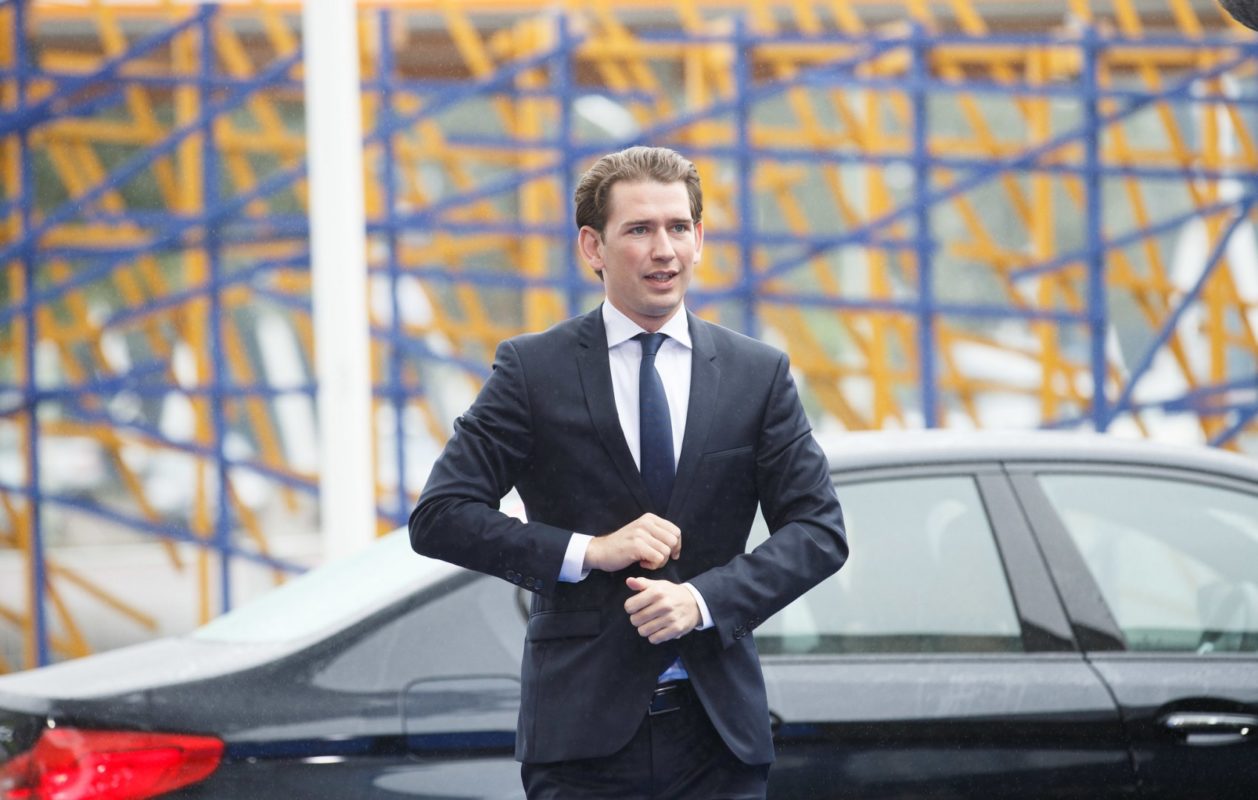 The green energy ambitions of Austria’s brand new coalition government have drawn praise from European solar circles, with expectations that other countries will emulate the country’s “bold” actions.

Combining the conservatives of Austrian People's Party (ÖVP) and the Greens, the country’s new federal government was sworn in earlier this week, amid claims by the 33-year-old chancellor Sebastian Kurz of a new era where Austria will protect both “the climate and borders”.

The coalition deal will see Austria work towards carbon neutrality by 2040 and fully source electricity from renewable technologies by 2030, with plans for PV generation capacity to hit 11TWh by the latter year. The new policy agenda also includes a roadmap to install solar atop one million Austrian homes.

The blueprint was lauded by continent-wide association SolarPower Europe. “We expect to see more of this kind of bold action as the 2020s are set to be a ‘solar decade’, with EU countries increasingly opting for solar to meet the 32% renewable energy target by 2030,” said CEO Walburga Hemetsberger.

Should they materialise, the new coalition’s solar ambitions would deliver a major boost to Austria’s ecosystem. According to SolarPower Europe, installed PV capacity stood at 1.4GW in late 2018 and will add 1.8GW – at annual growth rates of 18% – between 2019 and 2023, hitting 3.3GW-plus by that year.

The blue-green alliance between the ÖVP’s Kurz (chancellor) and the Greens’ Werner Kogler (vice-chancellor) brings a new, environmentally-minded partner to the government after the elections last September, triggered by a scandal that brought down the earlier coalition between the ÖVP and far-right FPÖ.

The electoral rise of the Austrian Greens – the fourth most voted, at a 13.9% share – mirrors the trend witnessed across the border in Germany, whose own Green party doubled votes at the EU polls last May. While not part of the government, federal German greens have become vocal about green policy shortcomings.

For instance, the party has called for larger PV auctions after the latest tenders proved unable to accommodate an avalanche of solar bids, producing cheaper tariffs with every auction. Faced with politically stronger Greens, the government has acted to enact sweeping PV goals and scrap barriers to PV growth.