The project is sponsored by established developers GSC Energy and Sturdee Energy and will be one of Cameroon’s first commercial-scale solar photovoltaic plants.

Élan Solar will be built in the Garoua area of northern Cameroon in a single phase. It is anticipated that the plant will begin delivering much-needed power to the country’s Northern Interconnected Grid in 2021.

Czech Republic installs 7MW of solar plants so far in 2018

12 December: UPDATED – For the first three quarters of 2018, nearly 7MW of new solar power plants were connected to the grid in the Czech Republic, according to the country's solar association.

Meanwhile, in the first 11 months of the calendar year, more than 6MW of rooftop PV systems were installed on households, supported by the New Green Savings program and double that of last year. Nearly 2.5MW of deployment was in solar-plus-storage systems.

“We were expecting an increasing trend in the production of clean electricity from the Sun. This confirms the interest of Czech households in gaining partial energy independence,” said Veronika Hamáčková, executive director of the Solar Association. “Electricity prices will rise, cheap electricity from photovoltaics on the roof of the house is the most affordable solution that will help secure against rising energy costs. We expect the next year to continue to focus on the solar solution.”

12 December: Ambev, Latin America’s largest brewer, has entered a partnership to build a solar plant in Minas Gerais that will supply power to all of its distribution centres in the Brazilian state, according to Reuters.

An investment of BRL7 million (US$1.8 million) to build the solar plant in Uberlandia will be put up by Curitiba-based partner Alexandria, in return for 75% of the power generated over 10 years. The plant will have 5,340 solar panels imported from China and other countries.

November 7, 2022
Renewables asset owner Brookfield Renewable is planning to commission at least 10GW of clean energy projects in the next three years, leveraging its newly acquired US solar businesses. 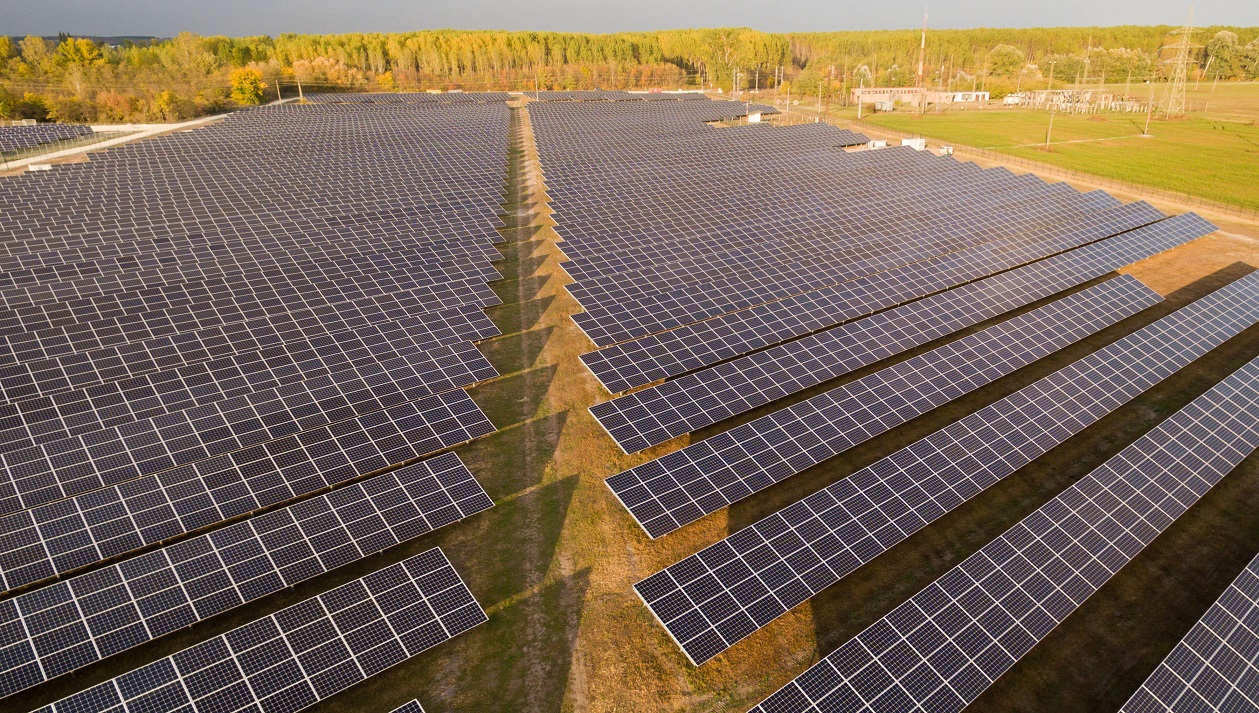