Extreme weather patterns could be behind a disparity in power generation from the East and West Coasts of the US, with the east underperforming expectations last year, according to a new report.

Forecasting firm Vaisala has said that in 2014, the East Coast saw levels of solar irradiance that were 5% lower than expected, while the other side of the country enjoyed levels 10% higher than forecasted.

While it is widely expected that the west will annually enjoy more sunshine than the east of the US, both seaboards are important PV hubs, boasting the country's highest concentration of PV projects. Vaisala today issued its ‘2014 Solar Performance Maps of the United States’ and argued that it is “of critical importance for project operators in the [East Coast] region to understand the reasons behind below average energy output and whether it is due to malfunctioning equipment or weather variability.”

Vaisala claimed its study puts into long-term context the monthly variations in weather patterns that can have an effect on the productivity of solar plants. Also producing a shorter term, monthly set of data for the year, the company’s energy assessment project manager Gwendalyn Bender said that even though California appeared to have enjoyed 10% higher than expected irradiance for the year, in the monthly breakdown even some of her clients in the West Coast had voiced concerns.

“We actually have many clients with projects in California coming to us with concerns about last year's production numbers,” Bender said.

“As seen in our study, monthly low solar irradiance anomalies had a significant impact on generation, even in the west.”

Projects in California and other West Coast locations were affected in particular by a relatively cool summer and by higher or lower levels of sunshine than normal in the winter months, Vaisala found.

Forecasting for the productivity of PV plants can have a significant impact at several levels on the technology’s overall economic competitiveness, affecting the bankability of projects as well as the expectations of investors. This is in addition to more obvious concerns such as whether maintenance should be scheduled when heavy snowfall that could directly hamper performance is forecast, for example, and therefore expected to have an effect both at the planning, design and development stages of projects as well as once the plants are operational.

Bender of Vaisala spoke to PV Tech’s sister publication, the downstream solar journal PV Tech Power, earlier this year on the importance of accurate, detailed and long term forecasting. Bender said this would grow as the US moves away from the Investment Tax Credit (ITC) support scheme for solar and plants start being more commonly paid by generation output.

“As we shift to a system where you are not paid for what’s in the ground, but for what you produce, which is the world we’re looking at in 2016 [when the US investment tax credit is due to run out], then all of a sudden you care a lot more about the variability of what you’re going to produce,” Bender said.

César Hidalgo of renewables advisory firm DNV GL, told PV Tech Power that not only is irradiance data increasingly viewed with importance by organisations worldwide, including national meteorological agencies, but the quality of data sets is also growing in importance.

“People are more concerned about the quality of the data sets for solar resource assessments. Most lenders and developers are now well educated regarding the need for good solar resource data.”

Read an extensive feature on yield assessment, including interviews with Vaisala and DNV GL, in the second volume of PV Tech Power, available online now. 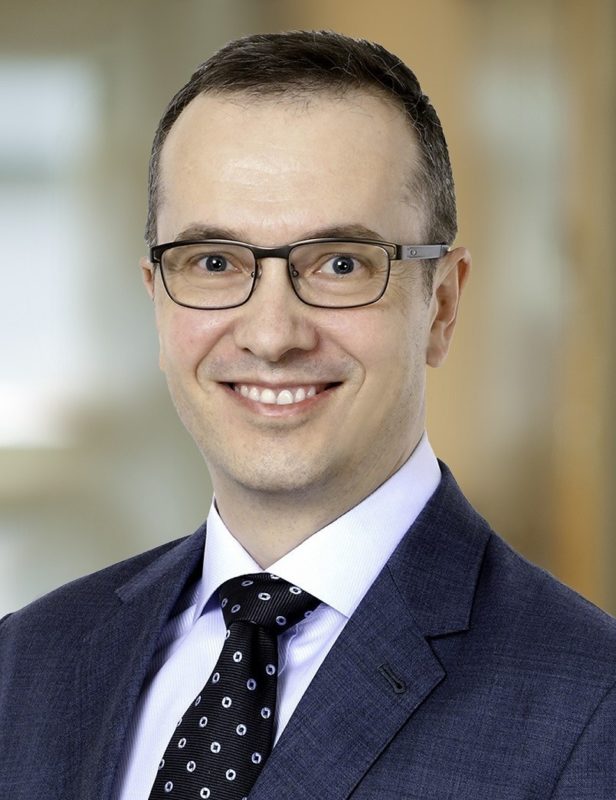