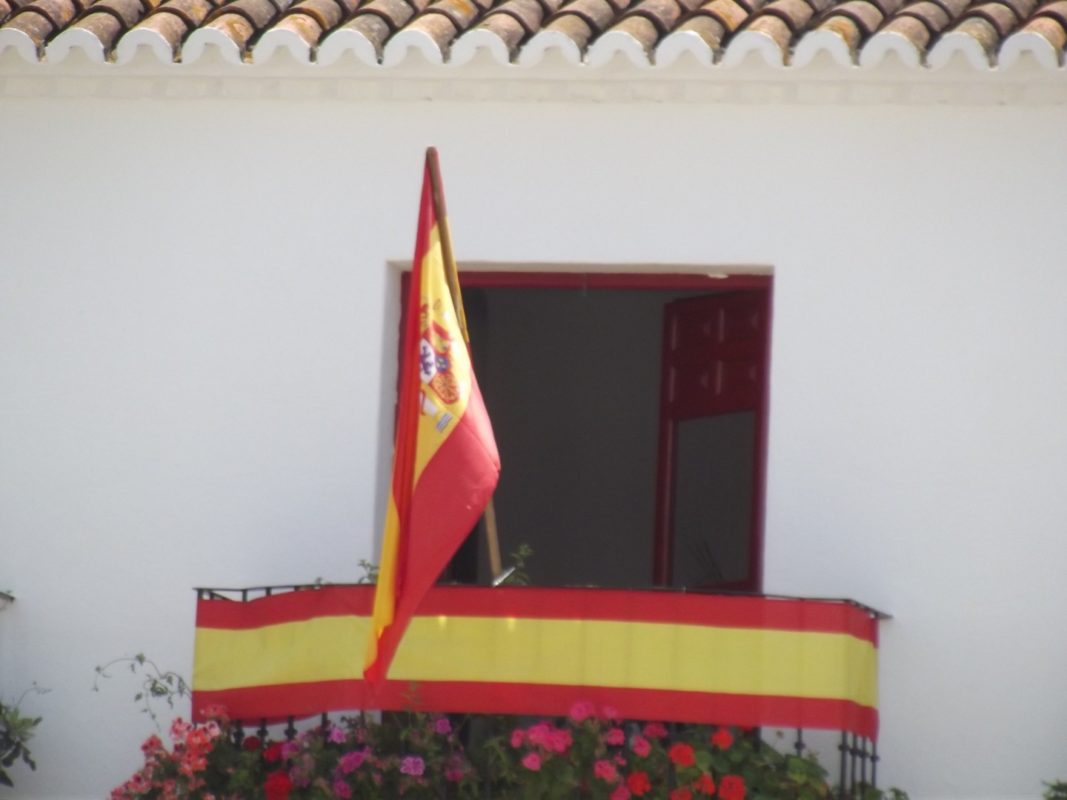 Spain must cough up hundreds of millions over its retroactive scrapping of feed-in tariffs (FiT) in the early 2010s, an arbitration tribunal has decided.

The International Centre for Settlement of Investment Disputes (ICSID) has delivered a major blow to the country, deciding US giant NextEra Energy must receive every cent of the €290.4 million (US$257.7 million) it was seeking as reparation for the subsidy u-turn, plus interests and over US$5.3 million in proceeding costs.

The award of the tribunal – part of the World Bank group – finds Spain breached the Energy Charter Treaty as it did not extend NextEra “fair and equitable treatment” and it failed to protect its legitimate expectations.

As with all ICSID awards, Spain must comply with the order or face being taken to regular, national courts. NextEra already pre-empted the latter scenario this week, when it filed a petition before a US district court asking it to fully confirm the ICSID award and the reparations it sets out.

Italy next under the spotlight

The ICSID decision sees NextEra prevail in a dispute it launched in 2014, when it sought arbitration after two of its 49.9MW thermal solar projects struggled as Spain pulled the plug on its FiT programme.

The u-turn, NextEra said in filings this week, “fundamentally and radically changed” the regime the firm had relied on when making its investment. Spain’s move, NextEra continued, contradicted written government assurances and caused “significant harm”.

For Spain, which has since shifted to more supportive renewable policies, the reparation bill over the FiT u-turn could rise yet further. The country has already been ordered to pay €64.5 million to developer Masdar and faces dozens of similar cases under the Energy Charter.

The fallout could extend to fellow Southern European PV hotspot Italy. The country – which built a much larger PV market off the back of FiT payments – started phasing them down earlier in the decade, triggering further arbitration processes before the ICSID.

The country has tried, and failed, to quash one of the most prominent cases. As it recently emerged, the ICSID has resisted Italy’s attempts to dismiss claims that FiT restrictions made Eskosol’s 120MW pipeline “economically unviable”, pushing the developer to bankruptcy. The tribunal will decide whether compensation is too necessary at a later date, yet to be revealed.

See here for the ICSID award on NextEra vs. Kingdom of Spain