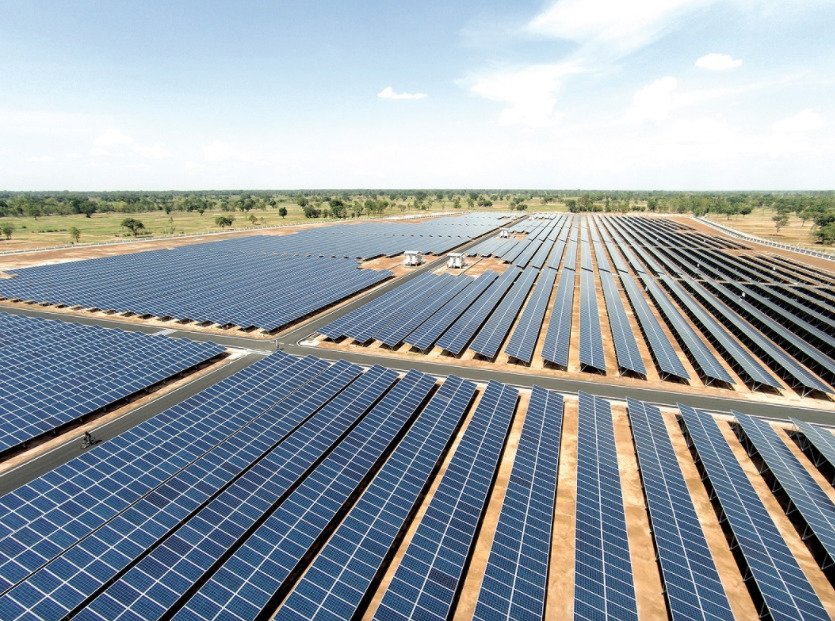 Indian EPC firm Sterling and Wilson Solar has started construction of a 200MW solar project being developed by Lightsource BP in Australia.

The Wellington Solar Farm is being built on 490 hectares of land, northeast of the town of Wellington in New South Wales (NSW). The new project, for which Sterling & Wilson was contracted in October, is planned to be commissioned by December 2020 and once operational, the plant will produce enough solar energy to power 70,000 homes, and save 336,000 tonnes of carbon emissions.

Back in September 2018, the company's head of business development told PV Tech that it had a keen eye on Australia as it was seen to be a growth market for years to come, barring a few policy uncertainties. The firm had the largest market share for solar EPC worldwide in 2018, according to IHS Markit.

Bikesh Ogra, director and global CEO of Sterling and Wilson Solar Limited, said this week of the NSW project: “Australia is one of the most promising markets for solar, with around 5.2% of Australia’s total electrical energy production generated from solar. We had been following the market for over a few years and wanted to get in at the right time with a right project. We are delighted to work with Lightsource BP on the Wellington Solar project.

“This will be one of the larger and significant projects being built in Australia. We will leverage from our recent acquisition of GCo Solar in Australia which has executed solar projects for major developers. We are confident, as a global solar EPC company with experience across geographies, we can bring our best practices to this market.”

Sterling and Wilson has built more than 8.8GW of solar power projects in various geographies globally.