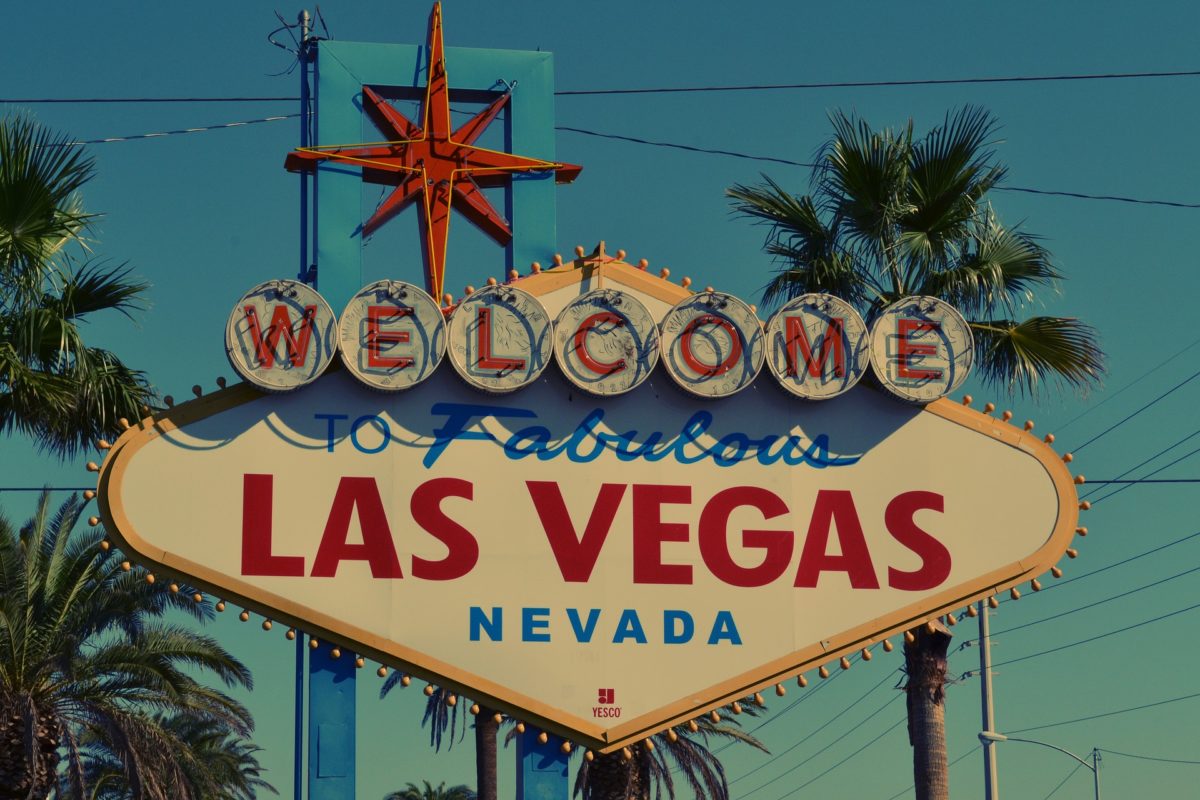 The administration of US president Donald Trump has waved through what is being described as the largest solar project ever seen in the country, a hybrid in Nevada part of the ‘America First’ agenda.

On Monday this week, the US Department of the Interior (DOI) announced the approval of the US$1 billion Gemini Solar Project in Nevada, a complex set to mix 690MW of solar PV with a 380 MW / 1,400MWh storage battery component.

Set to be deployed some 30 miles northeast of Las Vegas, the installation in Nevada’s Clark County represents a joint effort by California-based developer Arevia Power and investor Quinbrook Infrastructure Partners, a duo who teamed up in July 2018.

In a statement, Quinbrook managing partner David Scaysbrook said Arevia had done an “absolutely outstanding job” pushing Gemini through the various permitting hoops. The process will be a “model” for future projects the Quinbrook-Arevia duo is already eyeing, Scaysbrook said.

Under the 25-year PPA signed last December, solar power from the Gemini project will flow to NV Energy, a utility owned since 2013 by Warren Buffett’s Berkshire Hathaway Energy. According to the DOI, output from the complex has the potential to cover the needs of 260,000 Las Vegas households.

With 7,100 acres of federal land set aside overall, construction of the solar-plus-storage hybrid is expected to take place in two stages over the next three years: a first phase slated to complete in 2021, with the remainder set to follow in 2022.

Solar to help the economy against ‘invisible enemy’

The Trump administration’s singling out of solar as a driver of COVID-19 recovery marks a departure from some of the latest developments in the country, reeling under the highest count of virus cases and fatalities anywhere in the world.

Over the past weeks, solar has been ignored by a two-billion-dollar federal aid package and targeted with renewed import tariffs even as other sectors were spared. A tentative reprieve has also emerged recently, however, with the US Treasury hinting it may relax the phase-out of tax credits.

In its statement on Monday, the DOI inserted the Gemini solar's green light into Trump's broader commitment to the “America First, all of the above approach”, the latter being a line the US president has touted in speeches setting out the new energy strategy.

As he signed off on Gemini, DOI secretary David L. Bernhardt linked the project with president Trump’s efforts against the so-called “invisible enemy”. “Our economic resurgence will rely on getting America back to work, and this project delivers on that objective,” Bernhardt said.

For its part, the Bureau of Land Management – a federal agency also involved in the go-ahead – said domestic energy production on federal lands remains “fundamental” to the US’ national security and the “achievements of the Trump administration.”

The triumphant language comes after weeks of criticism towards the US president’s strategy and remarks around the COVID-19 crisis. On the energy front, the administration recently made another protectionist move – a ban on foreign electronic equipment purchases deemed a national risk – that, lawyers said, “creates more questions than it answers”.