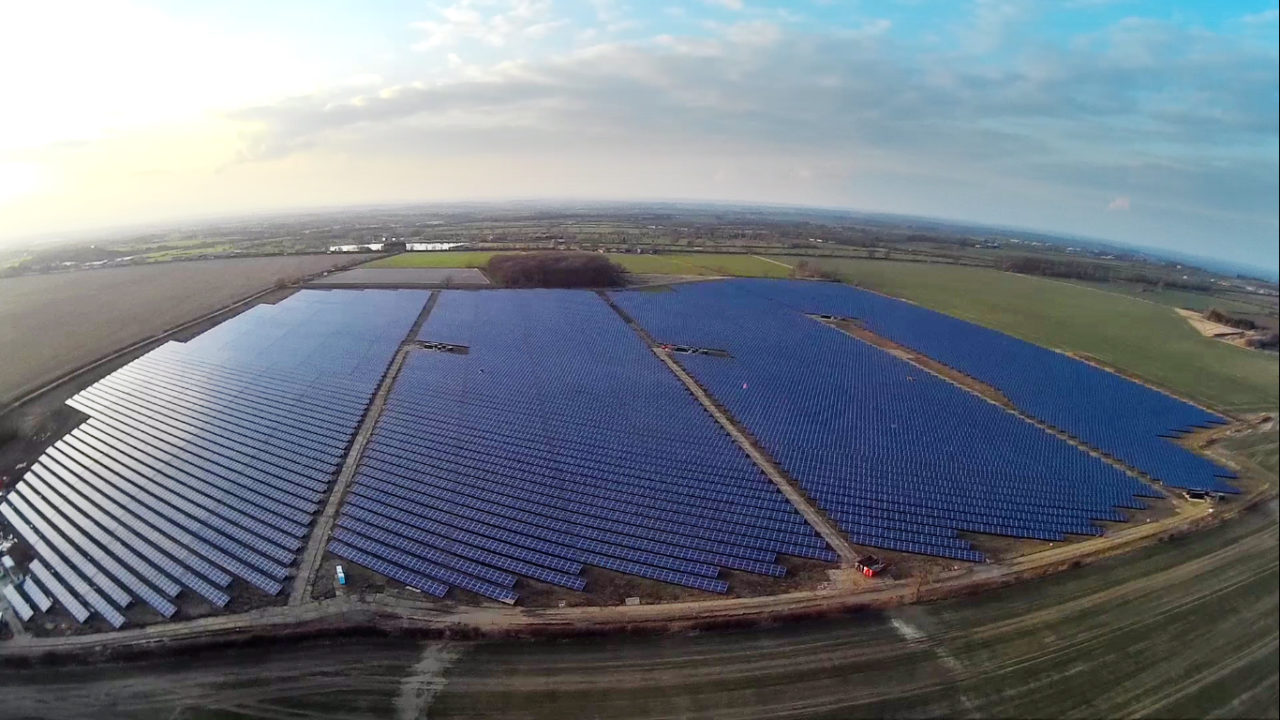 Prominent solar developers in the UK have started to tally up their recent work, totalling what was connected to the grid prior to last Friday’s Renewables Obligation deadline.

Grace-compliant solar projects were eligible for subsidies provided they were completed before the deadline and developers and EPCs have begun to publicise their works.

G2 Energy said that it connected more than 30 utility-scale PV plants in the UK over the 2016 financial year, 24 of which were completed within the last three weeks of March as developers rushed to finish grace-compliant projects prior to the cut off point.

It was the sixth successive year that g2 completed all contracted works within required time scales and the firm’s MD Kelvin Ruck said he was proud of the team’s achievements.

“Unfortunately we suspect that the number of solar PV and medium scale wind developments will dramatically reduce in the forthcoming year, however we have now positioned ourselves to assist with the new emerging technologies of battery energy storage and gas engine generation plants.

“We have also recently mobilised on the first two EFR battery storage projects to be developed in the UK, these will provide 25% of the EFR balancing for the National Grid under its first tender awarded in November 2016,” Ruck added.

Meanwhile Wirsol Energy laid claim to having connected a further 19 sites across England and Northern Ireland ranging from 2.5MW to 20.5MW in size having secured non-recourse debt financing of around £88 million from Bayern LB.

Mark Hogan, managing director at Wirsol, paid testament to the group’s sub-contractors having connected the parks, which have a total generating capacity of 105.5MW, prior to last Friday’s deadline.

“Through the collaboration of our trusted sub-contractors, Land & Power, Solfen, 33 KV, Mind4Energy, Secure-Site, we have created a team that is both nimble in the deployment of sites whilst maintaining quality levels which I believe are second to none.

“Our teamwork and enthusiasm to do the business with market leaders have been the cornerstone of our success in building out these solar parks,” he said.

In addition, Baywa r.e. told SPP that it had connected a total capacity of 76MW across seven plants in preparation for the closure of the subsidy.

Statements from the three companies come weeks after Lightsource revealed that it had finished work on its own 1.2 ROC build-out, connecting 14 projects with a combined capacity in excess of 50MW.

With the RO’s closure all eyes now will be on the UK’s total solar capacity, which is widely expected to have far exceeded 12GW following the latest development rush.

Solar Media’s in-house market research team will be reporting its projections for Q1 2017 deployment – and total UK solar capacity – in due course.