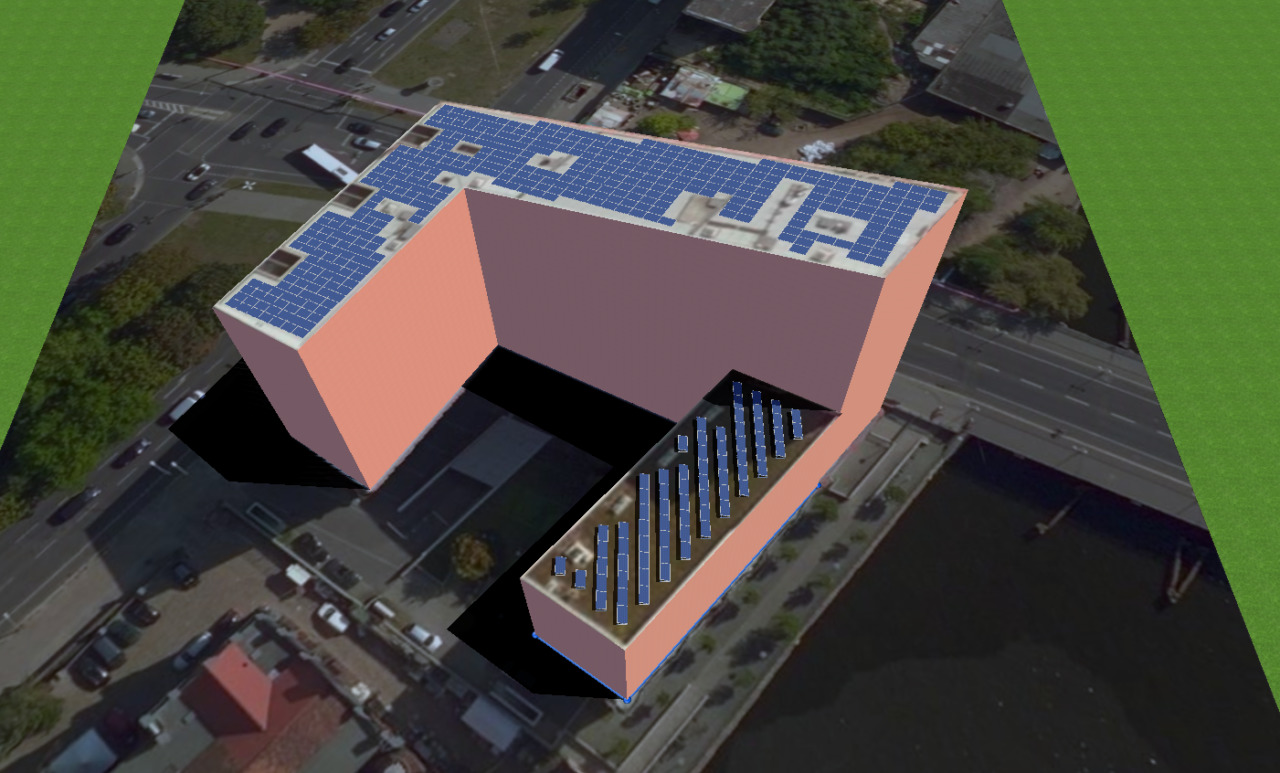 Valentin Software will launch the next generation of its design software PV*SOL premium at the end of 2015. New features are designed to make the process of designing a PV system easier and faster. The shading analysis of roof and ground-mounted systems in 3D mode remains the central feature as it calculates how often the modules are covered by shade, and how this affects the system yield, presenting the results graphically. All shading objects can be freely selected and placed anywhere on the ground or building.

With the newly introduced minute simulation, users can now precisely map both self-consumption and inverter oversizing, as well as the interaction of solar power systems with battery storage. Calculations with the usual hourly values are not always sufficient for the current requirements of network operators and so a specially developed mathematical model for lithium-iron-phosphate and lithium-nickel-oxide batteries as well as complete battery system database is required.

New in PV*SOL premium 2016 is the ability of importing floor plans, cadastral maps and screenshots from web-based satellite maps (e.g. Google Earth) directly into the 3D visualization and then including them in users’ projects to scale. The dimensions, orientation and the mutual distances of 3D objects (buildings, trees) can therefore be determined easily and without an on-site appointment. By tracing a floor plan, the program can automatically detect and create the standard 3D objects. It then adjusts the dimensions, orientation and position of the object in the plan. Even without the import of satellite maps, working with 3D objects has become easier with PV*SOL premium 2016. For example, any polygonal floor plan shapes can be drawn and all roof areas are produced with the main dimensions in a plan. Export to popular CAD programs is possible. This plan can be used directly by local installers on-site to build the plant.

Another new addition is the tracking of module arrays. The single axis tracking allows both azimuth guided systems as well as systems with east-west tracking to be mapped. With both single and dual axis tracking, it is possible to restrict the tracking angle. The main features include the precise calculation of self-consumption, as PV*SOL premium 2016 also maps power storage in battery systems. Electricity load profiles are imported by the program on the basis of hourly, 15-minute or minute values, which considerably facilitates the input of the load curve. In addition, the number of possible sub-arrays per PV system with PV*SOL premium 2016 is now unlimited, which increases flexibility as well as the maximum system size. Users can select different inverters and combine them as wished. The automatic configuration shows in just seconds all of the useful inverter combinations, also in 3D mode. The newly-added display of rafters and roof battens means that the optimal placement of a module array can now be more accurately fitted to the actual conditions on-site.

The new software is available in English, French, German, Italian, Polish and Spanish.