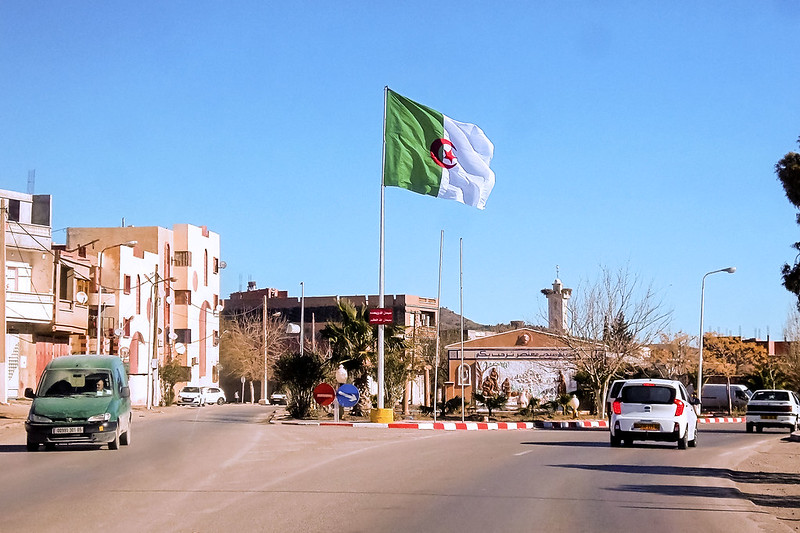 Algeria has laid the foundations for a solar boom, a roadmap that would see installed capacity explode ten-fold in the space of five years.

Earlier this week, the government of prime minister Abdelaziz Djerad endorsed a plan to make solar the sole technology of a 4GW renewable push from 2020 to 2024, a jump on the 400-420MW of installed PV capacity the country has hovered at since 2017.

The so-called TAFOUK1 project, the work of the Energy Ministry, foresees the investment of US$3.2-3.6 billion to deploy the 4GW of solar over the five-year period. The venture lies ”at the heart” of Algeria's broader economic ambitions for the next few years, the government said.

The statement did not shed light on the projects’ specific location, other than noting they will be built across 10 of Algeria’s wilayas, or provinces. Construction of the 4GW of PV is expected to create around 56,000 jobs all in all, followed by a further 2,000 when plants go into operation.

The government intends to use the PV power home and abroad. “In addition to satisfying national energy demand and preserving our fossil resources, the completion of this project would allow us to position ourselves on the international market, via the export of electricity at a competitive price, as well as the export know-how,” the official statement indicates.

In line with other oil-reliant nations, the government of Djerad – named prime minister in 2019, after the ousting of two-decade president Abdelaziz Bouteflika – has recently had to grapple with the COVID-19 outbreak, which has sent oil prices into a downwards spiral.

The country has so far heavily relied on oil and gas revenues but is currently working to diversify its economy, including through a shift to renewable energy. Under a target set last decade, installed green energy must reach a cumulative 22GW by 2030.

Along with Ghana, Nigeria, South Africa and Tanzania, Algeria was one of a 10-strong group of African countries singled out over their solar potential last year, as part of a joint report between the German Solar Association (BSW-Solar) and the Becquerel Institute.

29 November 2022
PV ModuleTech EMEA in Madrid on 29-30 November 2022 will address the factors underpinning the changing PV module landscape, gathering together all the key stakeholders across the value-chain from module production to field testing. Join us for presentations from the leading players in the sector, clearly identifying the opportunities and challenges set to impact module supply to Europe and the Middle-East over the next few years.
africa, algeria, maghreb, mena, northern africa, policy and regulation, pv power plants, solar, solar pv