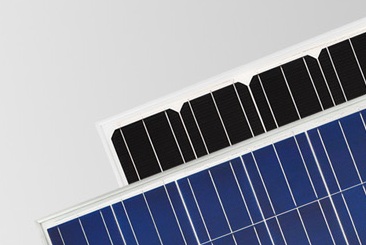 JinkoSolar said it was the first PV module manufacture in the industry to guarantee anti-PID under ‘double’ 85 condition with the warranty of less than 5% degradation for its PV modules.

Kangping Chen, JinkoSolar's Chief Executive Officer said, “JinkoSolar's PV solar modules are 100% in compliance with double 85 anti-PID standards and offer the related warranty, which marks a milestone in anti-PID technology development of the solar industry and demonstrates our leading position in the field.”

The company did not say whether the PID tests were conducted exclusively with in-house produced solar cells. JinkoSolar secures around 50% of its solar cells from third-party producers.