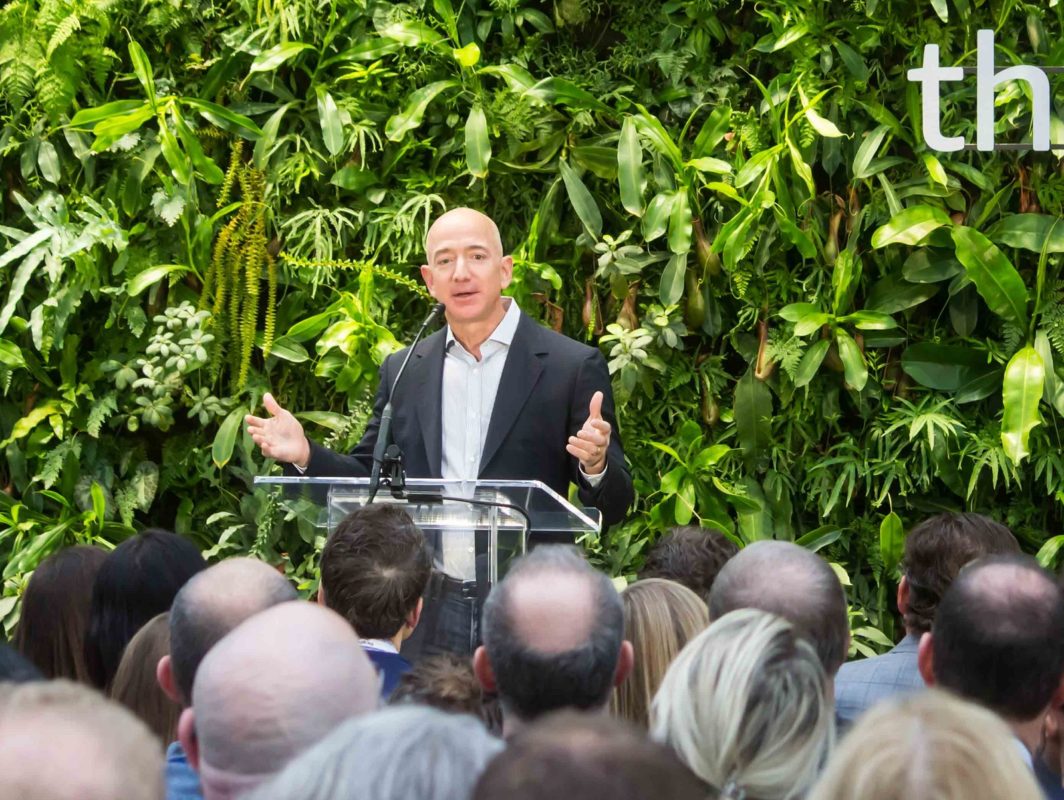 That pledge was launched alongside Global Optimism, the Christiana Figueres climate advocate, while companies including Verizon, Reckitt Benckiser and Infosys have recently joined.

While Amazon remained quiet on the details of the pledge at the time, it has this week unveiled an initial tranche of funding – worth US$2 billion – which will be used to support “visionary companies” whose products and services can aid the net zero transition.

That fund will be used to invest in companies across multiple industries, with those involved in energy generation, storage and utilization being targeted specifically, Amazon has confirmed.

Amazon’s chief executive and founder Jeff Bezos said that companies of all sizes and locations would be considered for the investment.

“The Climate Pledge Fund will look to invest in the visionary entrepreneurs and innovators who are building products and services to help companies reduce their carbon impact and operate more sustainably.

“Each prospective investment will be judged on its potential to accelerate the path to zero carbon and help protect the planet for future generations,” he said. 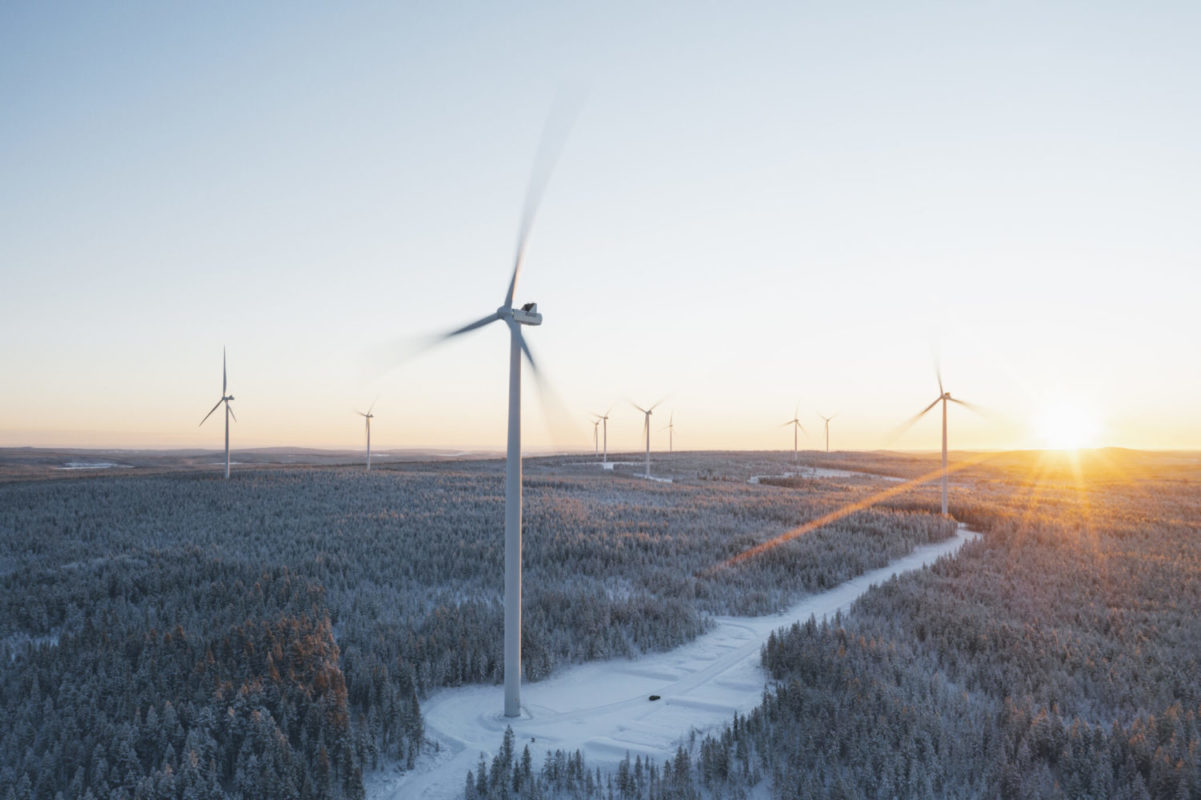