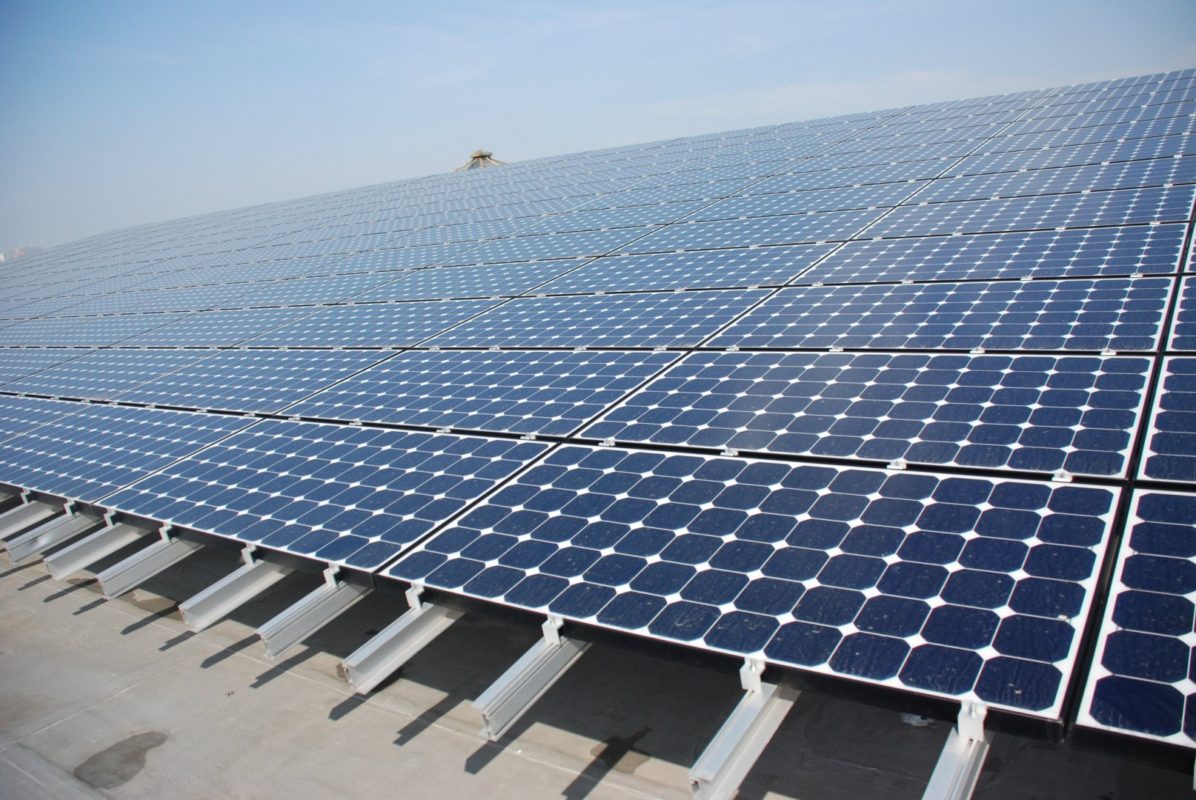 Appalachian Power has issued a second Request for Proposals (RFP) for up to 200MW of PV energy that will both cut customer costs and further diversify the electric generation mix within Virginia.

After Appalachian Power’s original RFP issued in late 2018 did not lead to any viable projects, this RFP features a minimum bid size of 10MW, extends the operational date to December 2022 and will give developers the option of including a battery energy storage system with their proposal.

If the RFP results in suitable projects, Appalachian Power will seek regulatory approval for them in Virginia and West Virginia.

Per the terms of the RFP, Appalachian Power may acquire a single or multiple solar facilities from winning bidders who meet certain economic and operational criteria. Qualifying projects must be operational by Dec. 15, 2022, and qualify for the Federal Investment Tax Credit.

In order for these proposed projects to qualify for consideration, the developers’ installations must be located in Virginia, have a minimum project size of 10MW, and be interconnected to Appalachian Power’s Virginia distribution system or PJM, which is an independent regional transmission organization that manages the electric grid in 13 US states, including Virginia.

November 18, 2021
Renewables developer and investment firm Prospect14 has sold around 1GWdc of solar and solar-plus-storage projects in Virginia and Pennsylvania.