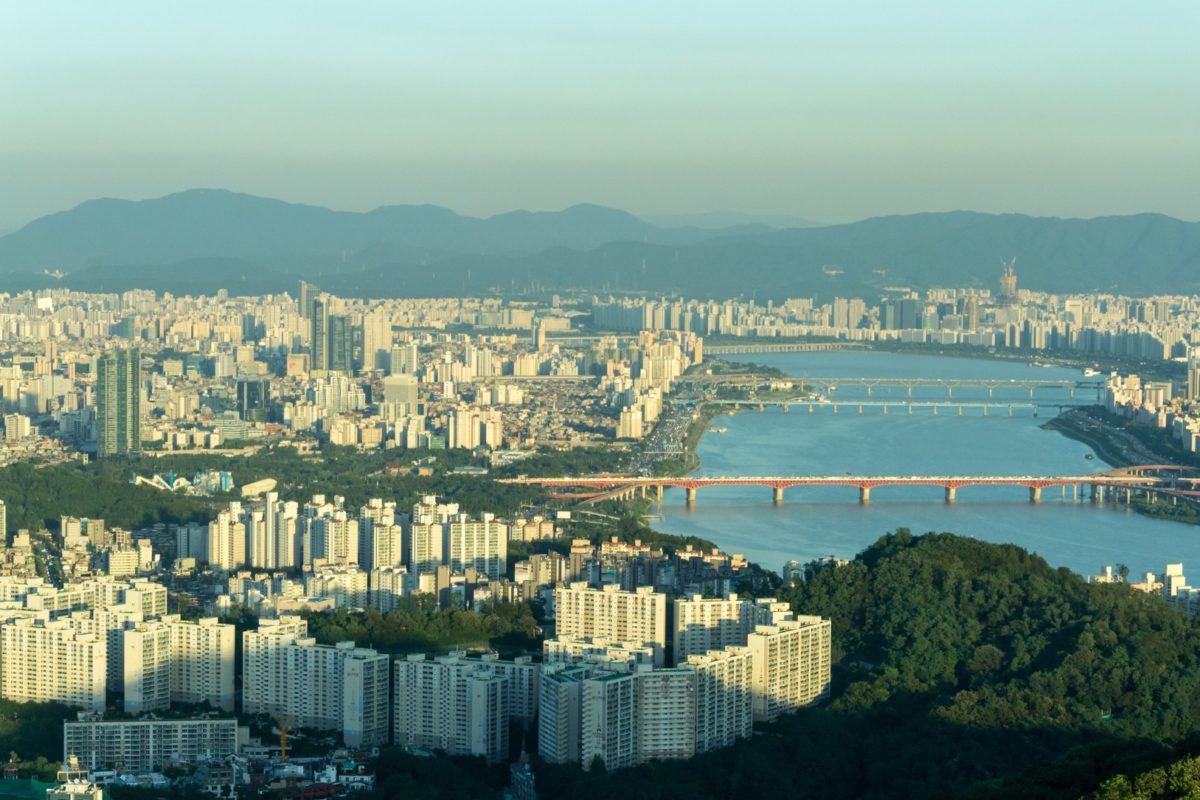 BayWa r.e. has added South Korea to its list of target markets, dropping its anchor in Seoul to oversee the deployment of its first solar pipeline in the country.

The clean energy developer revealed this week it opened an office in South Korea’s capital city earlier in September, to seize the window opened by this year's policy reform.

“With support from the South Korean government, the renewable energy market is seeing a resurgence and we see significant opportunities,” said the firm’s CEO Matthias Taft.

“We are already looking for investors for initial solar projects and are confident others will quickly follow”, the executive added in a statement.

BayWa r.e.’s announcement stated three “early-stage” solar projects are already being worked on, with plans to expand later into other segments.

Contacted by PV Tech, the firm declined to shed light on the three solar projects’ capacity or location but noted they range from utility-scale ground-mount projects to C&I rooftops.

According to the developer’s statement, wind projects may “soon” follow, as well as a move to open a solar distribution unit in the Philippines.

BayWa r.e.’s move brings another foreign name to South Korea’s renewable market, said by IRENA to host nearly 8GW in installed solar capacity as of the end of 2018.

With potential exceeding 5GW, the country is seen as an upcoming floating PV hotspot and has proposed a scheme – a 2.1GW plant by the Saemangeum dam – dwarfing all existing projects.

As noted by BayWa r.e.’s Asia-Pacific (APAC) Director of Projects Daniel Gäfke, the clean energy shift will require “huge effort” for a country where less than 8% of power generation is renewable.

“We are looking forward to playing our part in supporting South Korea reach this target,” Gäfke commented, describing the state as a key part of BayWa r.e.’s APAC expansion efforts.

The firm’s new base in the region comes to join existing operations in Thailand, Malaysia, Indonesia, and Australia, with a Southeast Asian solar business formally launched in 2016.

The developer has also been busy on European soil, deploying subsidy-free PV under the Don Rodrigo series in Spain and eyeing similar pipelines in Italy, Germany and others.