BayWa r.e. goes for gold with solar-plus-storage mine project in Mali 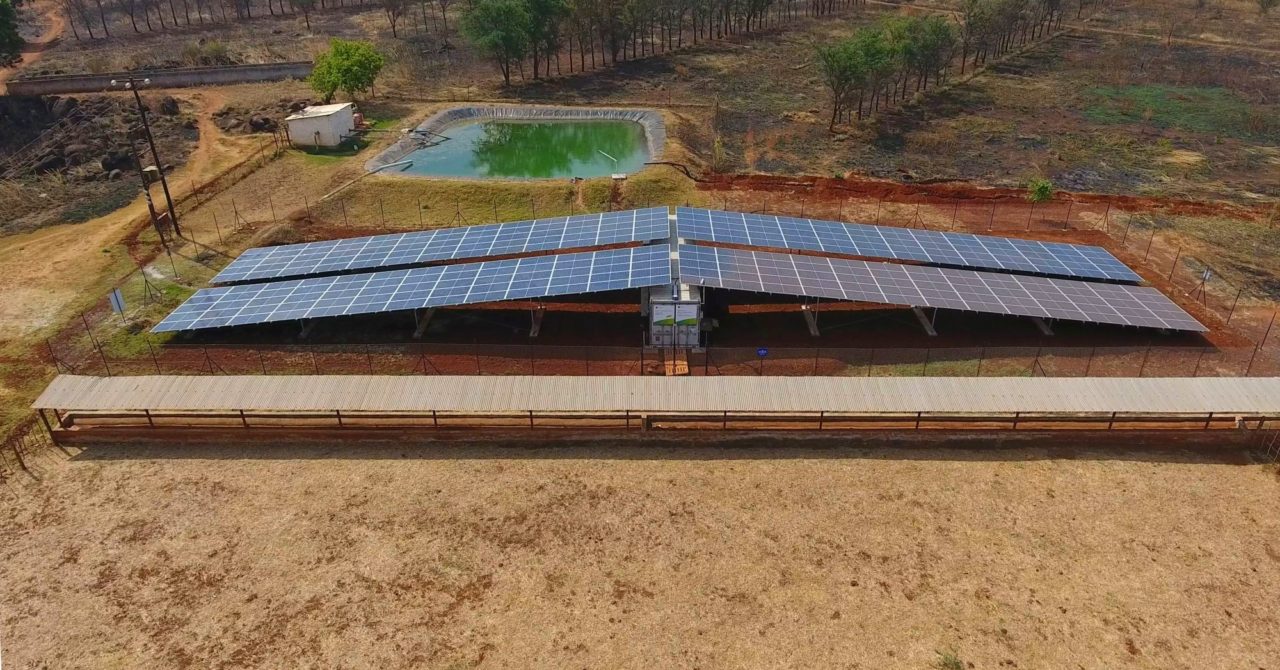 European renewables developer Baywa r.e. will deploy a solar-plus-storage project for a goldmine in Mali.

Partnering with fellow solutions provider and developer Suntrace, Baywa r.e. has been awarded the US$38 million project by B2Gold, owner and operator of Fekola gold mine in Mali, West Africa.

With solar PV integrated with the site's existing power station which uses heavy fuel oil (HFO) and diesel gensets, batteries will be used to compensate for short-term fluctuations in solar power output during those daytime hours, rather than storing daytime energy for later use. Using 30MW of 'net capacity' in this way, B2Gold hopes it can then switch off up to HFO generators.

B2Gold could then reduce HFO use by as much as 13.1 million litres on the site annually, as well as offering an opportunity to reduce carbon emissions. The mine operator has retained Baywa and Suntrace to continue on with the project as its engineering, procurement and construction (EPC) partners and to otherwise support the Fekola project, scheduled for completion by August 2020 and set to begin construction before the end of this year.

Baywa r.e. regional manager for Africa Tobias Kriete said that of the project that: “…fuel savings will enable repayment on the investment as well as lower energy costs and cut carbon emissions,” while Suntrace COO Martin Schecht said the plan for Fekola gold mine “is a landmark in terms of battery and PV plant size with respect to an off-grid project .”

Gold mines in particular have long been a popular and economically competitive opportunity for off-grid renewables-plus-storage, being energy intensive but also high value, with Baywa's German rival juwi already executing a sizeable project of that nature in Australia in 2015, while more recently, among several other projects announced and reported by sister publication Energy-Storage.news, another gold mine project in Mali has been announced by developer Ignite Energy and mine owner Resolute Mining to replace a 28MW diesel genset with solar and battery storage.