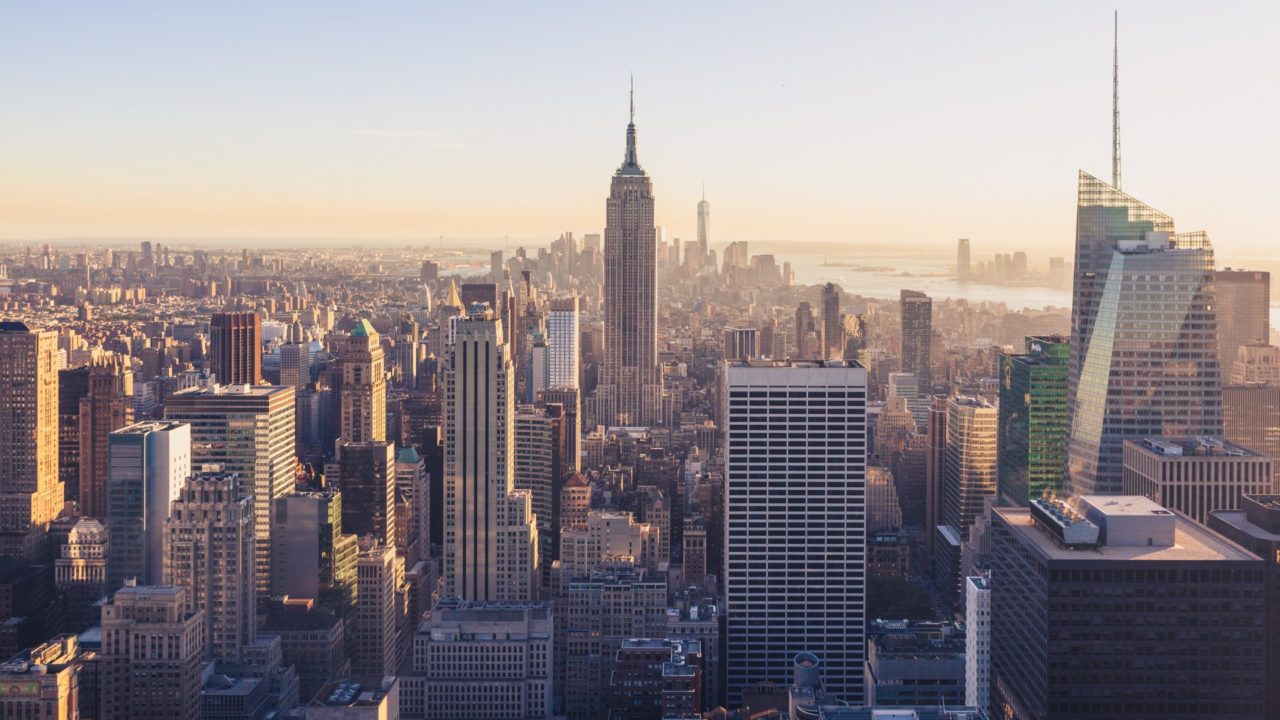 Rooftop solar, energy storage and other less-mainstream green energy technologies are among the targets of a new colossal renewable fund, the creation of the world’s largest asset manager.

BlackRock – a group claiming this year to hold nearly US$7 trillion in assets – said this week it has amassed over US$1 billion in its efforts to raise capital for its latest fund for global renewables, the third of a series it launched in 2011.

Contacted by this publication, a spokesperson provided a timetable for when GRP III should hit final close – around Q4 2020, they explained – and shared specifics on where and how the fund will invest as it seeks to grow a portfolio in global renewables.

According to the spokesperson, GRP III will focus on wind and solar plays in OECD markets, a group spanning Europe, the US, Turkey, Australia, Japan, Israel, Chile and others. In principle, the fund’s US$2.5 billion pot will be equally split between the US, Europe and the Asia-Pacific region.

Quizzed over the solar investment highlights of the new fund, the spokesperson added: “GRP III continues to evolve with the market, and we see increased opportunity in commercial & industrial (C&I) solar, alongside adjacent sectors such as energy storage.”

The addition of a third fund looks set to further grow the sizeable portfolio BlackRock has assembled in the renewable space. The firm claims to have invested in 250-plus wind and solar projects worldwide via the GRP platform, a fleet it says could cover the power needs of 19 million homes.

Over the past year, the trillions-worth giant has been active on the utility-scale front, with moves in the UK, Mexico and others. At the Large Scale Solar Europe summit in Lisbon in March, the firm appeared confident in the future success of subsidy-free solar across all European markets.

The past few months have seen BlackRock also target small-scale solar specialists in the US. The investor has come to control significant portfolios via the purchase of a stake in NYC-based CleanCapital in April and a separate holding in Distributed Solar Development in July.

BlackRock links its green energy ambitions to the “US$10 trillion opportunity” created by the global transition to PV and wind. Having noted the rising levels of renewables worldwide, the firm is also keen on the underinvested technologies – storage, distribution – needed to shore up power grids.

The refocusing on storage funding coincides with progress with the economic viability of these systems. In early November, consultancy Lazard identified drops in levelised costs of storage (LCOS), particularly for lithium-ion batteries and solar-plus-storage hybrids.

1 February 2022
As Solar Finance & Investment enters its ninth year, we sit on the cusp of a new power market with solar at its heart. The 2022 edition of the event will build on our years of expertise and relationships to bring investors and lenders together with top developers. Connect with leaders in the field and use exclusive insights to drive investment and development decisions for the future. Meet new and existing project partners at the largest gathering of European solar investors and lenders.
asset managers, battery energy storage systems bess, bess, blackrock, europe, largescale2020, north america, sfi2020, solar finance, storage, storage finance, us, usa

November 16, 2021
The Solar Energy Industries Association (SEIA) has appointed US Department of Energy (DOE) veteran Jeremiah Miller as its new director of storage markets and policy