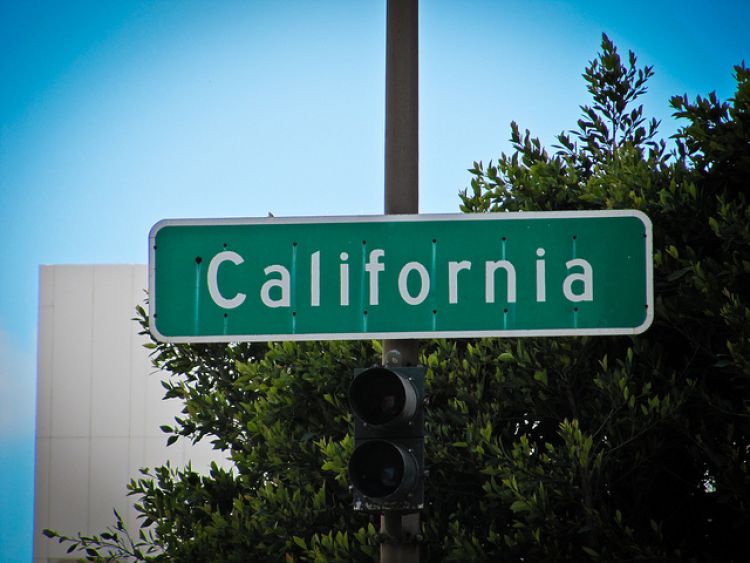 According to the state’s independent system operator (CAISO), on 13 May, renewables including solar, wind and hydro produced a record of 80.7% of the grid’s electricity.

More than half of that figure came directly from wind and solar. Overall, solar produced 8,669MW of peak production on 13 May – and that is not even inclusive of rooftop solar arrays – and constituted 17.2% of electricity on the grid.

“It's going to be a dynamic year for records,” CAISO spokesperson Steven Greenlee said. “The solar records in particular are falling like dominoes.”

California also set a new record on 16 May for wind power, producing 4,985MW in one day.

These numbers are the latest benchmark in what is expected to be a record-setting year for renewable energy production in California. Further, the Golden State is also experiencing increased solar penetration resulting in negative wholesale pricing.

Increased solar levels in California have resulted in a pronounced duck curve which happens when solar gets to around 10% of electricity load, according to GTM Research.

“Our forecast calls for solar penetration nationally of a little over 2% last year to about 5.5% – so that's a dramatic increase in the year 2022. But it's going to be relatively concentrated among the major solar states, which means you still aren't going to have a ton of states that are facing a duck-curve challenge,” said Shayle Khan senior vice president at GTM during the Solar Summit.

According to CAISO’s latest figures, summer peak demand in California is projected to be around 46,877MW, about a 0.6% higher than 2016. About 52,785MW of net qualifying capacity will be available this summer. 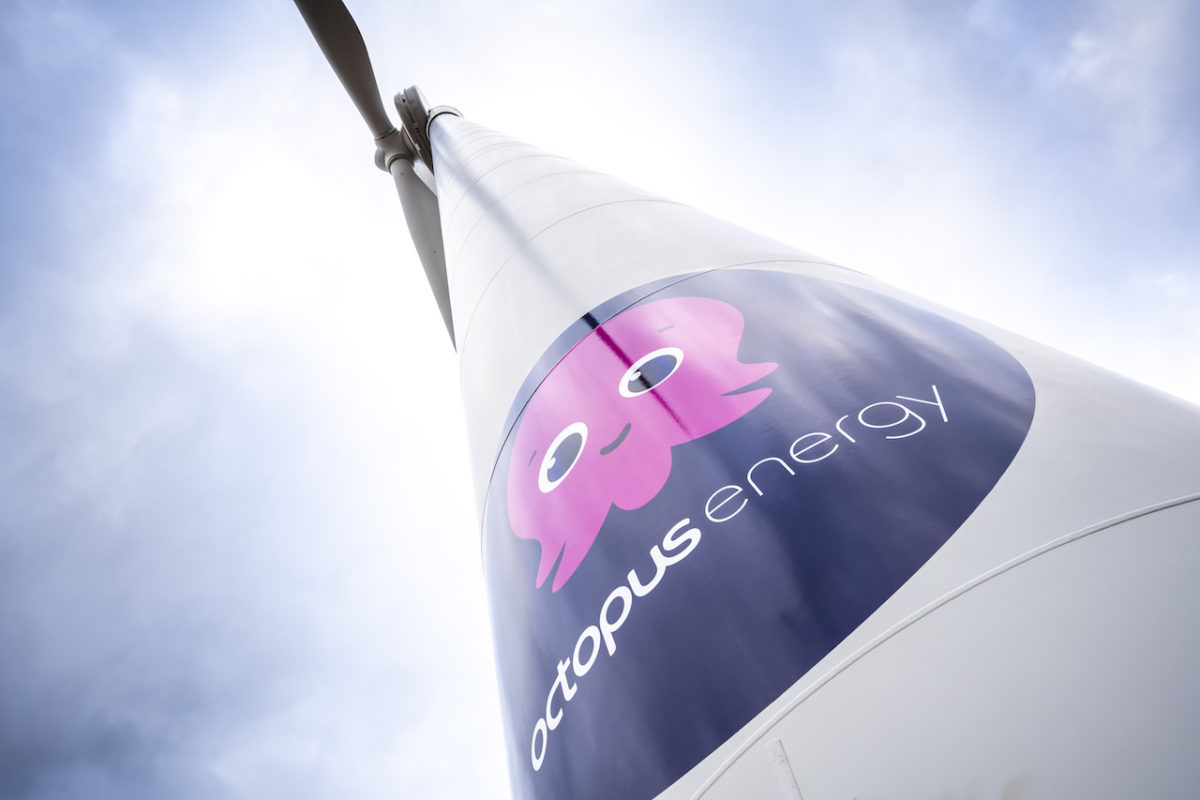