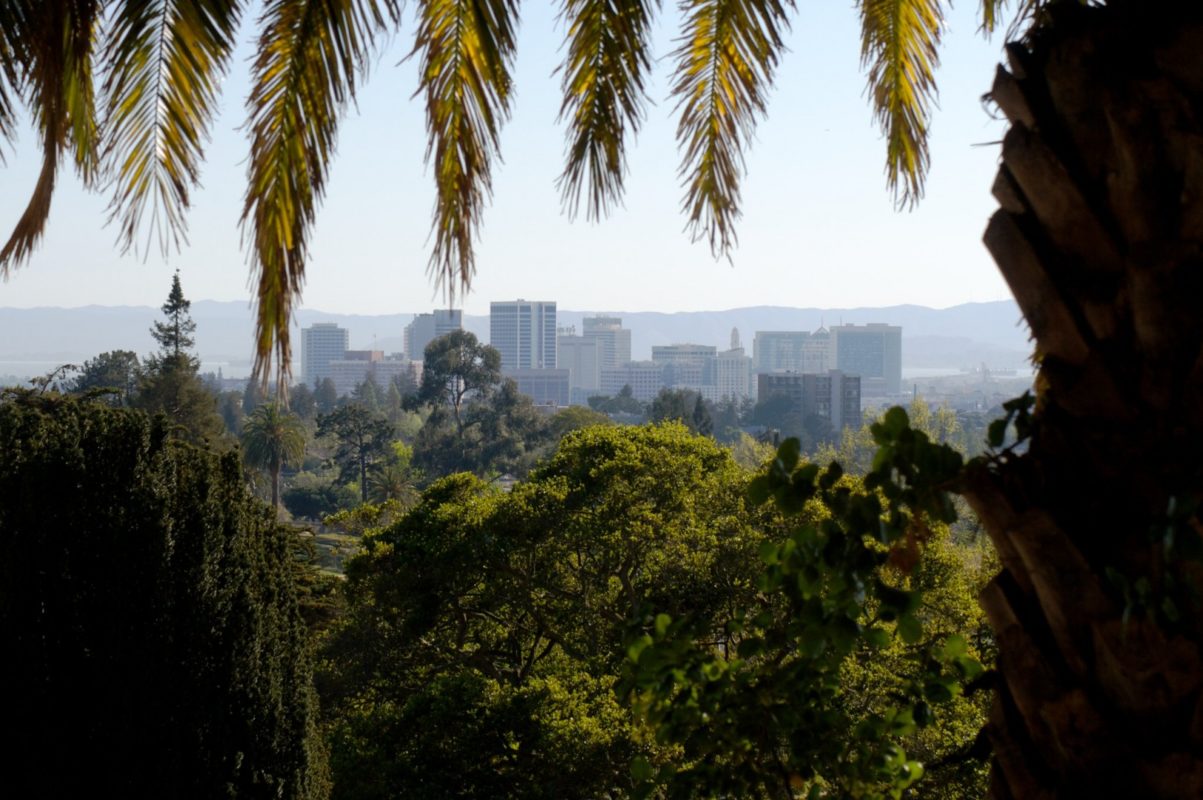 The US state of California has witnessed yet another claim of ultra-low solar prices, recorded in the context of a major contracting exercise by a community energy group.

The board of East Bay Community Energy (EBCE), the power supplier of San Francisco-neighbouring Alameda County, waved through deals last Friday to acquire 225MW of solar and 80MW / 160MWh of battery energy storage.

The late September procurement – coming off the back of earlier deals in June and July – brings EBCE’s purchase pipeline volumes up to 550MW of clean energy and 137.5MW / 390MWh of energy storage, set to supply residents in Oakland and others in the county.

According to EBCE, the solar portfolio resulting from this year’s procurement raft was contracted at average prices of US$22/MWh. Commenting on the latest deals on social media, the group’s CEO Nick Chaset described the figure as “astoundingly low”.

One of the newest two deals will see EBCE acquire the entire output of sPower's Solar + Storage Project, set to mix PV (125MW) and batteries (80MW / 160MWh). The buyer will have “full control” to tap the storage battery as required by the peaks and troughs of solar generation.

The second deal concerns the 100MW Edwards Solar Project Terra-Gen is developing within a 600MW complex at the Edwards Airforce Base, in Kern County. According to EBCE, the agreement foresees the possibility of rolling out energy storage systems onsite.

Edwards’ “solar plus virtual storage” contract means Terra-Gen can install and run batteries to protect the project from negative pricing, EBCE said, adding: “[We have] the right to procure resource adequacy in the event storage is added.”

For EBCE, the sPower and Terra-Gen projects cleared in September will sit alongside schemes – including EDPR’s 100MW / 30MW solar-plus-storage venture in Fresno – it gave the green-light to earlier this year all across California.

The contracts will see PV developers back EBCE’s community investment scheme with contributions of US$1 million, with a commitment to use union-backed labour and sponsor training hours for volunteers and others.

The EBCE deals look set to cement California’s status as home to some of the cheapest solar ventures in the US. A solar-plus-storage project claiming to offer the country’s lowest solar tariffs – US$19.97/MWh – has cleared various planning hurdles in Los Angeles.

Designed with a total 400MW of solar arrays and up to 1,200MWh in battery systems, 8minute Solar Energy's Eland hybrid bagged earlier in September 25-year power purchase agreements from the LA Department of Water and Power (LADWP).

However, some in the solar ranks have questioned whether ultra-cheap Eland can remain money-making for 8minute. Writing for PV Tech in August, Gensol Group vice president Ali Imran Naqvi said his firm's modelling would see the developer reap equity returns of only 5%.

LA authorities recently moved to triple the size of the city's rooftop solar feed-in tariff programme, in a bid to build momentum towards clean energy goals. Under current targets, LADWP’s current renewable share of 31% should grow to 55% by 2025, 80% by 2036 and 100% by 2045.