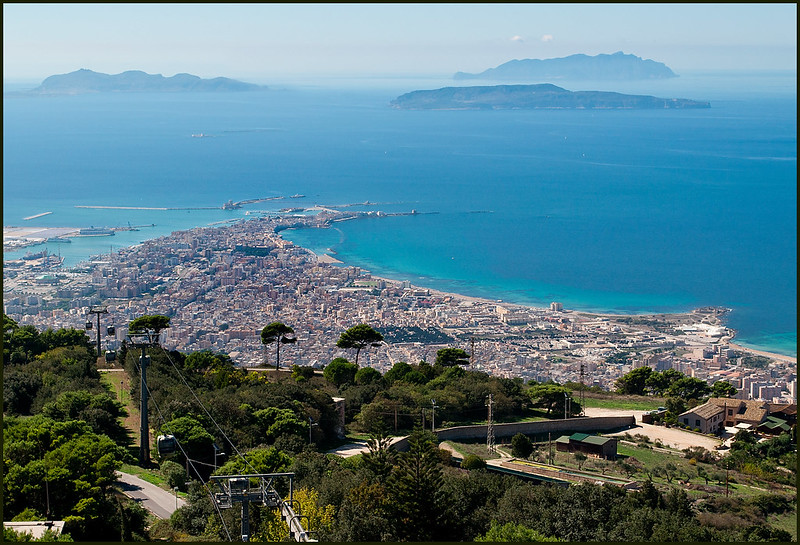 Canadian Solar will fund the construction of a 151MWp portfolio of Italian solar projects with a €55 million bilateral revolving credit facility from Italian bank Intesa Sanpaolo.

The solar group announced that it had secured the financing in a press release on Tuesday, with chairman and chief executive Shawn Qu noting that the firm intends to “continue to invest in the Italian solar market during this challenging time”.

The 12-project portfolio lies among Italy’s first subsidy-free ventures, according to Canadian Solar, and will be spread across Sicily, Apulia and Lazio.

The company intends to start construction later this year. It said the projects will be equipped with Canadian Solar HiKu CS3W-425 modules and be capable of producing approximately 287GWh of solar power per year.

Canadian Solar claims to have a 900MWp pipeline in Italy and 2GWp under development across Europe.

Qu noted that “Italy is expected to be one of the fastest growing solar energy markets in Europe given the size of its economy and abundant solar resources.”

As subsidy-free solar gains traction in Italy, the industry has shown little enthusiasm for state auctions. The nation’s latest renewable auction – the first in a new series, held last autumn – saw a meagre 5MW of a total 500MW go to solar.

The prospects and challenges of solar's new era in Europe and beyond will take centre stage at Large Scale Solar Europe 2020 (Lisbon, on 30 June – 1 July).