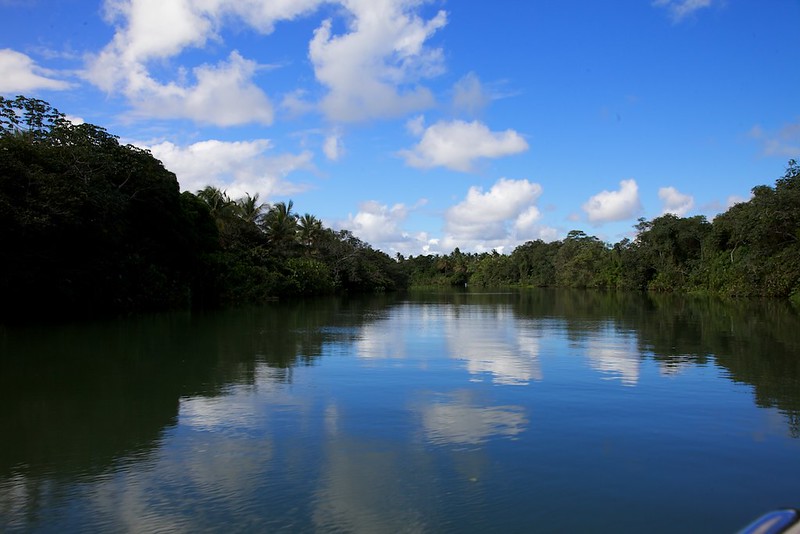 Brazilian renewables developer Sunlution and French floating solar firm Ciel & Terre have completed construction of a 1.01MW PV project that floats on a hydroelectric reservoir in the north-eastern state of Bahia in Brazil.

The PV plant is capable of producing 1.7MWh of energy annually, a figure expected to grow to 4.2MWh when the plant expands by 1.5MWp in January 2020. It uses Ciel & Terre’s patented floating solar technology, Hydrelio, and comprises 3,792 panels. The plant’s anchor system is elastic and capable of supporting water level variation of 13 metres.

CHESF, which operates 12 hydroelectric plants in total, could roll out up to 52GWp of floating PV using 10% of its reservoirs' surface area, according to Ciel & Terre.

Moreover, Brazilian PV is booming and poised for further growth with president Jair Bolsonaro’s pro-solar administration at its helm.

Brazil’s A-6 auction, the first of its kind to admit bids from PV projects, will be held later this week and jettison the country's PV capacity to new heights. According to Brazilian regulator EPE, solar projects account for 29.7GW of overall bids submitted, which broke the 100GW mark. The 'new-generation' tender offers winners 20-year supply deals from the government, contracting them until December 2044.