Coal loses out to solar, wind and storage in Arizona utility plan 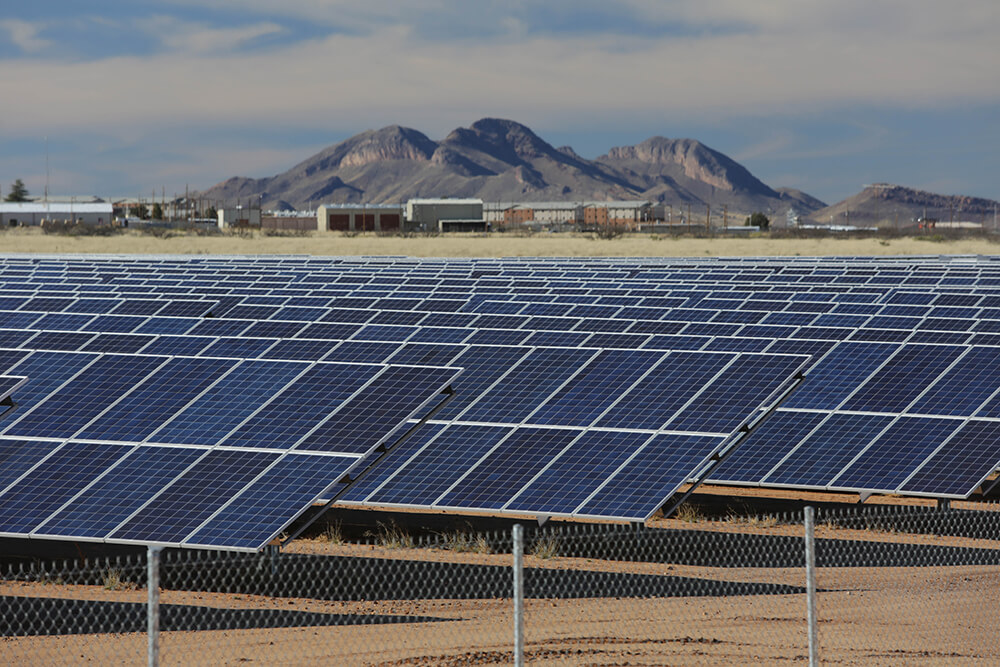 Arizona utility Tucson Electric Power (TEP) has set out plans to provide 70% of its power from solar and wind by 2035, backed up with investment in new energy storage capacity.

The utility last week filed its integrated resource plan (IRP) with the state regulator, outlining plans for 2.5GW of new solar and wind over the next 15 years and 1.4GW of energy storage capacity as it progressively shutters its coal power stations.

The utility said that due to environmental concerns and the availability of increasingly low-cost renewable energy and storage systems it was aiming to retire all its coal generation fleet and reduce carbon emissions across its portfolio by 80% by 2035.

“We’re accelerating our transition to cleaner energy resources through a cost-effective plan that supports reliable and affordable service from increasingly sustainable resources,” TEP chief executive David Hutchens said. “We’ll be reducing carbon emissions at a pace that places us at the forefront of global efforts to combat climate change.”

Along with already announced closures of coal-fired plants, TEP said it would retire two further units totalling almost 800MW by 2032; by 2035 the utility will have ditched over 1GW of coal capacity.

Instead, the utility will focus its investment on renewables, storage and some natural gas-fired generation.

By 2035, TEP’s plan details the addition of a little over 1.7GW of new solar and 846MW of wind. In addition, the utility is also planning to install 1.4GW of energy storage by 2035 in addition to 50MW of battery energy storage already in service or contracted today.

Much of this investment is backloaded to the later phases of the plan period, with two-thirds of the expected storage capacity going into operation after 2030 when the steepest declines in storage costs are anticipated.

“Maintaining reliable service with higher levels of wind and solar power requires responsive, efficient natural gas resources as well as storage, which is projected to become much more affordable over the next decade,” said Hutchens. “Our plan is designed to capitalise on those price reductions to achieve ambitious carbon emission reductions without compromising on cost-effectiveness or affordability.”

The accelerated retirement of coal-fired power plants in favour of renewables and storage has been a defining theme of the slew of IRPs announced by US utilities in recent months. Notably, last October, PacifiCorp, a subsidiary of investor Warren Buffett’s Berkshire Hathaway Energy, unveiled plans to add over 6GW of solar and almost 3GW of energy storage by 2038. By the same time, the utility plans to remove almost 4.5GW of coal portfolio from operation.

This has been further supported by utilities in Indiana, Virginia and California to have included solar and energy storage in IRPs this year.

6 June 2023
Join us in Napa to unlock the key to reliable PV module supply to the U.S. market in 2023 & 2024. We'll also be gathering the main players in the US solar market for some wine tasting!
arizona, investment, irp, renewables, storage, tucson electric power, us, utility, utility-scale solar