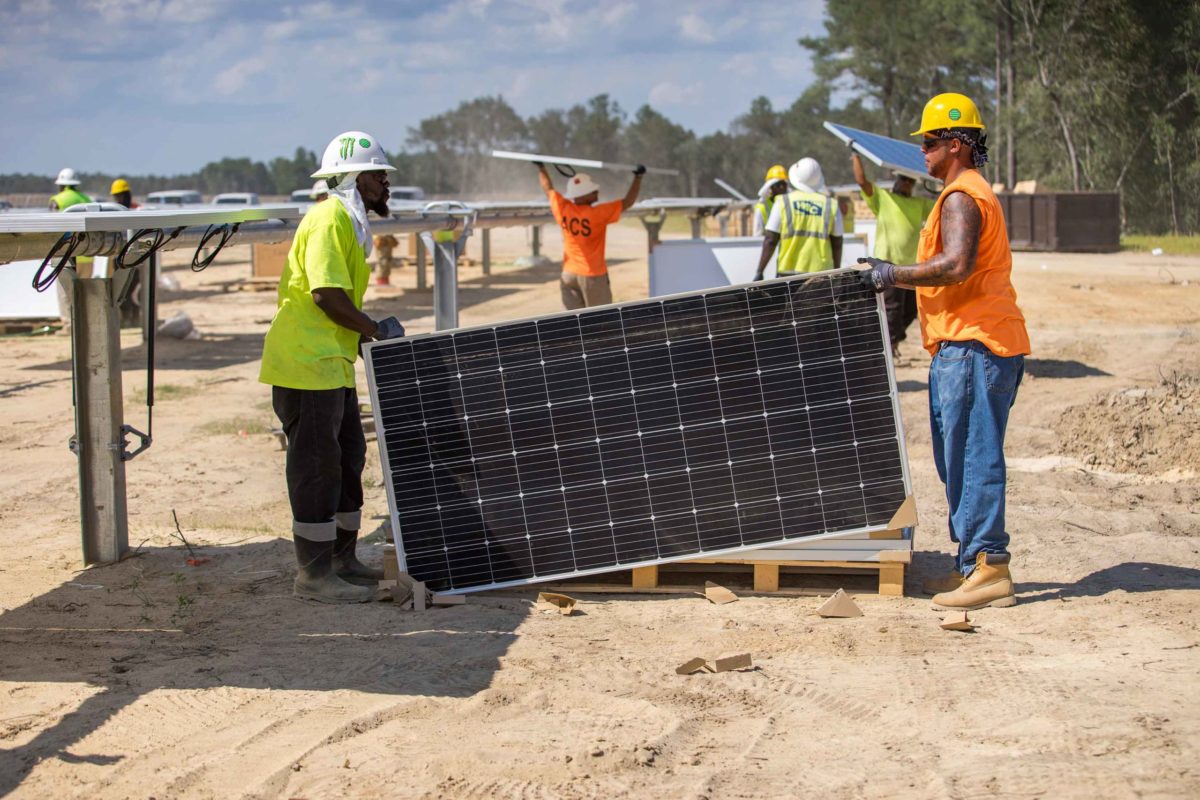 Commissioners from Arapahoe County, Colorado, have approved a permit for the 75MW  Hunter Solar project, which would rank as Colorado’s second-largest PV project, according to the Denver Post.

Once completed, the PV installation located 30 miles east of Denver would boost Colorado’s PV portfolio by nearly 8%. The solar farm would be comprised of 333,000 solar panels and generate enough power to light up to 16,000 homes.

Rebecca Cantwell, executive director of the Colorado Solar Energy Industries Association, told the Post: “This is certainly one of the largest solar projects in Colorado and the largest we’re aware of in the metro area. It’s another sign that solar is becoming a mainstream form of energy.”

The PV project was proposed by California-based Cypress Creek Renewables, with the site representing a US$136 million investment that will be developed over 303 hectares.

Cypress Creek is in the process of finalising a power purchase agreement with Intermountain Rural Electric Association, which would buy and distribute power from the proposed project on behalf of its 154,000 customers.

If negotiations go well with Intermountain, Cypress noted that groundbreaking could be possible by 2019, with electricity generation then set for 2020.

New opportunities for rooftop solar: integrating with other verticals to spur deployment

December 22, 2021
PV Tech discusses an emerging trend in the rooftop solar industry and what it could mean for the sector in 2022 as more and more Americans look at rooftop solar and the benefits it can bring