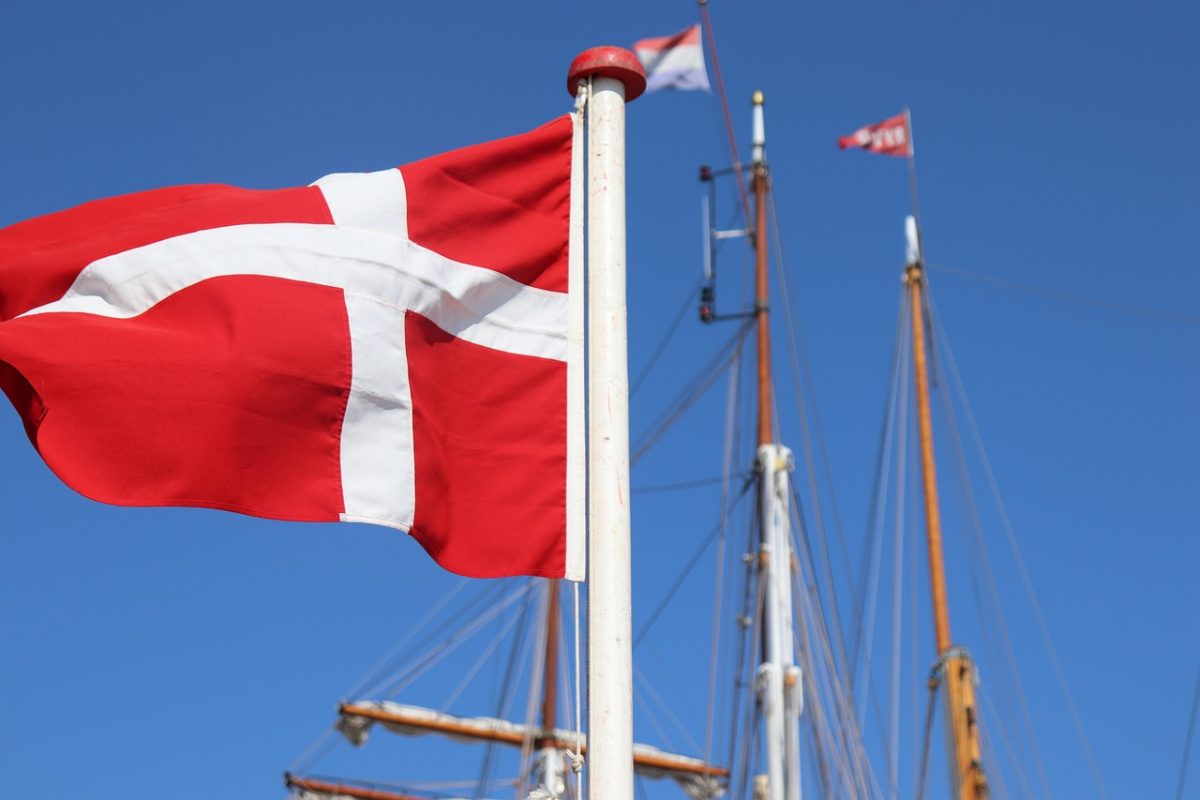 Solar is poised to face wind again at Denmark’s second of two technology-neutral auctions, with the terms open for consultation until 19 June.

The Danish Energy Agency said this week a tender will be held after the summer, offering solar and wind winners surcharge subsidies through 20-year PPA contracts.

The upcoming auction, featuring a bid ceiling of DKK 0.13/kWh (US$0.019/kWh), is reserved for projects yet to initiate construction.

The auction documents do not yet shed light on how much capacity will be tendered.

Both industries reaped three contracts at the first technologically neutral auction. However, the 104MW awarded to the three solar winners – projects of 60MW, 30MW and 11.5MW capacity – fell below the 165MW hauled in by the wind trio.

In parallel to its joint tenders, Denmark has worked in recent years to arrange cross-border and PV-specific auctions. Held last November, a US$16.1 million tender for PV installations of up to 1MW awarded 19MW in contracts to 15 winning bids, with prices sitting at a US$0.15-0.22 per kW range.

See here for the results of Denmark's first tech-neutral auction, plus the terms of the upcoming, second tender

29 November 2022
PV ModuleTech EMEA in Madrid on 29-30 November 2022 will address the factors underpinning the changing PV module landscape, gathering together all the key stakeholders across the value-chain from module production to field testing. Join us for presentations from the leading players in the sector, clearly identifying the opportunities and challenges set to impact module supply to Europe and the Middle-East over the next few years.
auction, auction terms, denmark, europe, lss, nordics, northern europe, solar tender, tenders and auctions