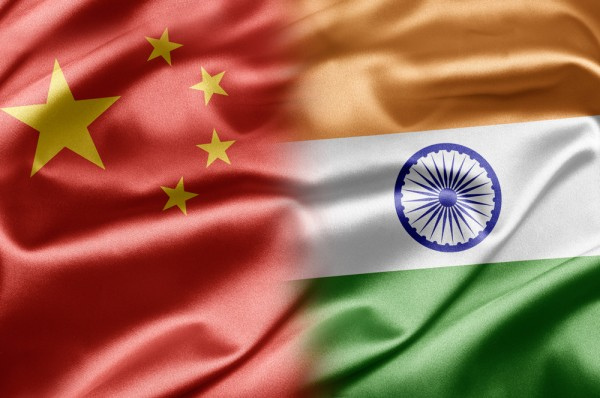 The threat of a double taxation of solar in India via both safeguard and basic custom duties could squeeze developers and result in large numbers of project cancellations, consultancy Fitch Solutions has warned.

Earlier this month India’s Director-General of Trade Remedies (DGTR) recommended that the safeguard duties on solar imports, due to expire at the end of this month, be extended for a further year. This would be levied at 14.9% for six months, falling to 14.6% for a further six months, whilst being expanded to include both Thailand and Vietnam.

At present the safeguard duty stands at a flat 15% rate on imports just from China and Malaysia.

However the matter is complicated further by previously announced plans to implement a new Basic Customs Duty (BCD) on solar effective from August 2020. This would stand at between 20 – 25% for solar modules and 15% for solar cells, increasing to 40% and 30% respectively next year.

Fitch has warned that while it is more likely that the Indian government will simply replace and subsume the safeguard duty with the BCD – the DGTR’s recommendation still needs approval from India’s Ministry of Finance – the prospect of two sets of duties running parallel risks the advent of a double taxation hitting solar projects in the country.

Such a hit would stand to significantly increase project costs, alter the trajectory for solar tariff rates in India and jeopardise project pipelines.

“This is particularly relevant as solar projects in India have undergone aggressive bidding with a rapid fall in tariff prices in auctions over the past year, squeezing the returns on offer for project developers,” Fitch said.

The result could be a large number of project cancellations, with tariff rates becoming too low to cover project costs, rendering them financially unviable.

There are also concerns that the imposition of such duties would be “largely insufficient” in their aim of stimulating domestic manufacturing, given that the country still imports a substantial majority – around 80% – of solar equipment from manufacturers based in Malaysia and China.

Fitch has stressed that many developers in India have simply re-routed supply via Vietnam and Thailand to circumvent any duties.

Instead, Fitch has argued, the government should impose additional policies that support and boost local manufacturing, rather than additional taxes on imported equipment.

Fitch is not the only consultancy to have voiced concern over the impact of new duties on solar imports. Last month, Bridge to India told PV Tech that the proposals would only lead to “limited” new investment in domestic manufacturing and that a BCD alone is “not going to cut it”.

“The Chinese players dominate solar manufacturing through substantial investments in scale, R&D and value chain control. Indian companies have mammoth capability gaps and would continue to rely heavily on Chinese suppliers… Moreover, with the economy weakening and banks not keen to lend, financing would be a major hurdle,” the consultancy said in a statement.

4 October 2022
Solar & Storage Finance USA, the only event that connects developers to capital and capital to solar and storage projects, will be back in November 2022.
basic customs duty, china imports, finance, fitch, india, safeguard duty