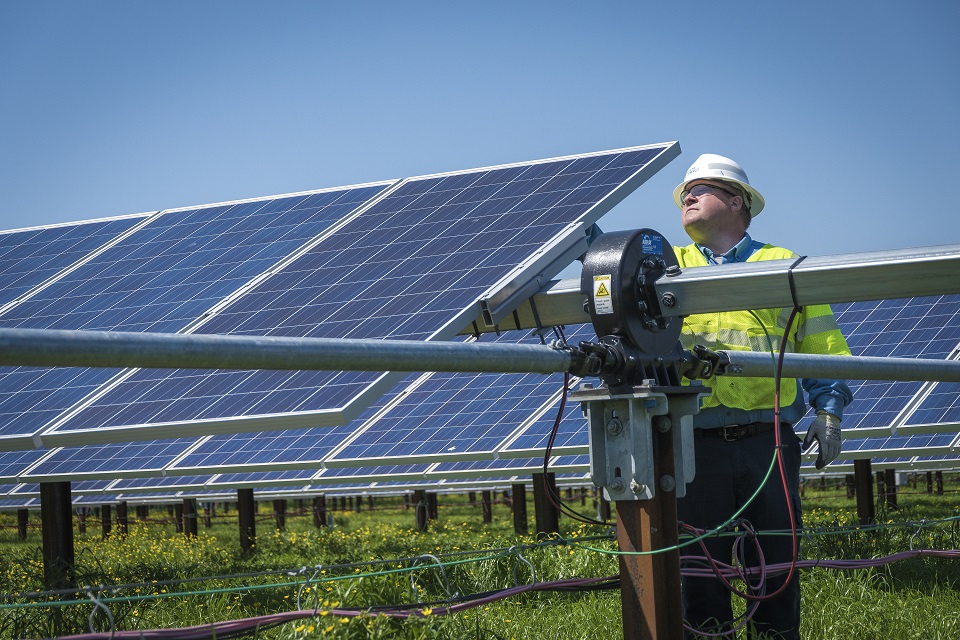 Duke Energy is considering additional investments in solar projects in Florida and the Carolinas as it reels from a US$1.6 billion expense related to the cancellation of the Atlantic Coast Pipeline (ACP).

The US-based utility and partner Dominion Energy scrapped plans for the ACP last month due to delays and increasing cost uncertainty, which threatened the economic viability of the project.

Despite being “disappointed” in the outcome, Duke CEO Lynn Good said she believes the decision to cancel is in the best interest of shareholders and customers, adding that the company is “actively pursuing other infrastructure plans to support eastern North Carolina”.

Duke is due to file its integrated resource plan in the Carolinas in September, which will outline alternatives to achieving the company’s carbon reduction goals as well as the North Carolina governor's executive order to achieve a 70% reduction in CO2 emissions by 2030.

In a conference call with investors, Good said the company is also engaged in a separate stakeholder process led by the state of North Carolina focusing on establishing a clean energy plan for the future.

“Retirement of coal plants and investment in replacement generation coupled with investments in battery storage, the energy delivery system, energy efficiency and demand-side management will underpin the state's transition to a cleaner energy future and Duke Energy's investment plan for customers and shareholders,” she said.

In Florida, Duke Energy Florida last month filed plans with regulators to build 750MW of solar projects across the state in the next three years, as part of a US$1 billion programme. If approved, the plants are expected to come online between 2022 and 2024.

During Q2, Duke mitigated its losses through US$170 million in cost reductions as well as better-than-expected residential sales. However, it still reported a net loss of US$817 million, down from profit of US$820 million in Q2 2019. Revenues shrank by 7.7% year-on-year to US$5.42 billion.

“The decline in load during the quarter was less significant than originally anticipated with some of our states reopening and residential usage stronger than expected,” Good said. Residential volumes were particularly strong in July, up approximately 6.5% year-on-year.

Duke said it expects to “deliver in the lower half of [its] original 2020 earnings per share guidance range of US$5.05 to US$5.45 and strong long-term earnings over the next five years.”

Kansas City-based utility Evergy has announced a five-year plan to accelerate its transition to renewable energy.

The company will look to invest US$4.8 billion to upgrade transmission and distribution infrastructure, improve customer-facing platforms and increase access to clean energy.

The review was conducted as part of an agreement with activist investor Elliott Management to decide whether Evergy should implement a new standalone plan to unlock shareholder value or pursue a sale.

Elliott disclosed a US$760 million stake in Evergy in January and called on the utility to overhaul its leadership and explore a possible merger. An agreement between the two companies announced in March saw two independent directors join the Evergy board.

The new plan has been unanimously approved by the board.

Evergy also pointed to additional opportunities related to decarbonisation and renewables deployment that are not included in STP, which could support further investment depending on its ongoing stakeholder engagement process.

Since 2005, Evergy has retired more than 2.4GW of fossil generation and added or contracted for over 4.6GW of renewables. While the company is currently is targeting an 80% reduction in CO2 emissions by 2050, the STP means it has the potential to reduce CO2 emissions by 85% by 2030.

The company’s Q2 adjusted earnings were up 10% YOY to US$154 million as favourable weather and lower operations and maintenance costs were partially offset by the impact of COVID-19 on sales.

In an earnings call last week, Bassham said the company will increase its earnings growth to 6% to 8% until 2024 compared to its previous guidance of 5% to 7%. “This increased growth rate places Evergy in the top quartile of all US electric companies,” he added.

6 June 2023
Join us in Napa to unlock the key to reliable PV module supply to the U.S. market in 2023 & 2024. We'll also be gathering the main players in the US solar market for some wine tasting!
company results, duke energy, evergy, finance, financial results, florida, irp, north america, north carolina, south carolina, us, us utilities, utility-scale solar