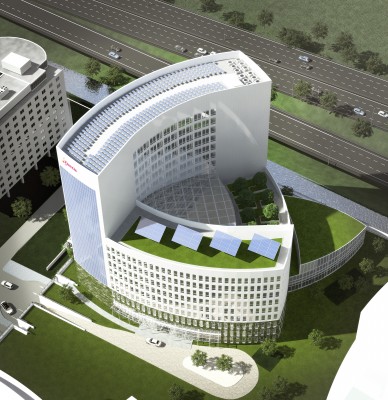 The European Commission has approved the acquisition of Eneco by the Mitsubishi Corporation, first announced last November.

After examination, the Commission concluded that the acquisition would not raise any competition concerns. This is because of both the Japanese giant and Belgian energy company’s moderate market position, meaning the transaction would create little overlap, it said.

The transaction will see Mitsubishi take an 80% stake in the company with its subsidiary Chubu holding the remaining 20%, pending regulatory approval of the transaction. The acquisition will cost €4.1 billion (US$4.47 billion).