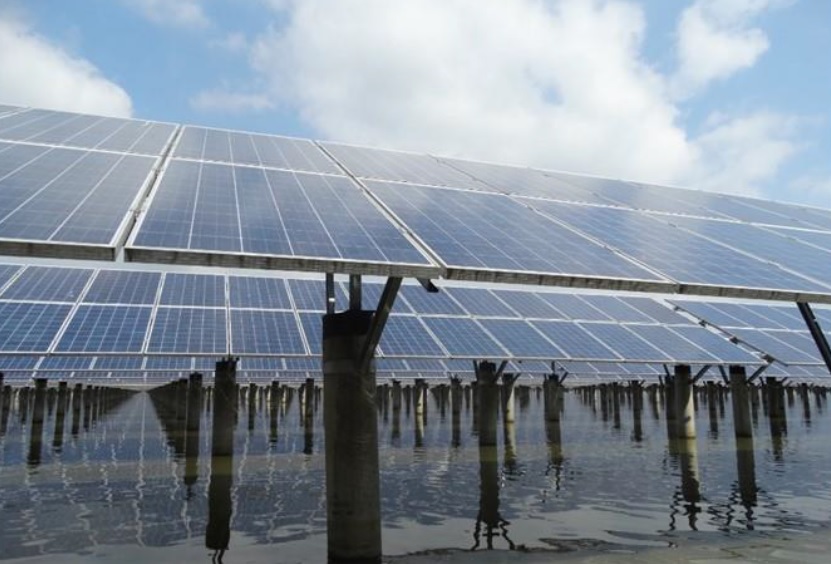 China-based independent PV power producer GCL New Energy (GCLNE) ended 2016 with 87 grid-connected solar power plants with a total capacity of 3,156MW. Different to its previous strategy, GCLNE noted that it expected to improve its capital recycling and project financing pressures by disposing of substantial stakes in 1GW to 1.5GW of solar power projects in 2017. Capital expenditure in 2017 was guided to be in the range of RMB9.0 billion to RMB13 billion.

The company includes 360MW of ‘Top Runner’ grid connected projects and 250MW of ‘poverty alleviation’ projects within its total of projects that are grid connected. 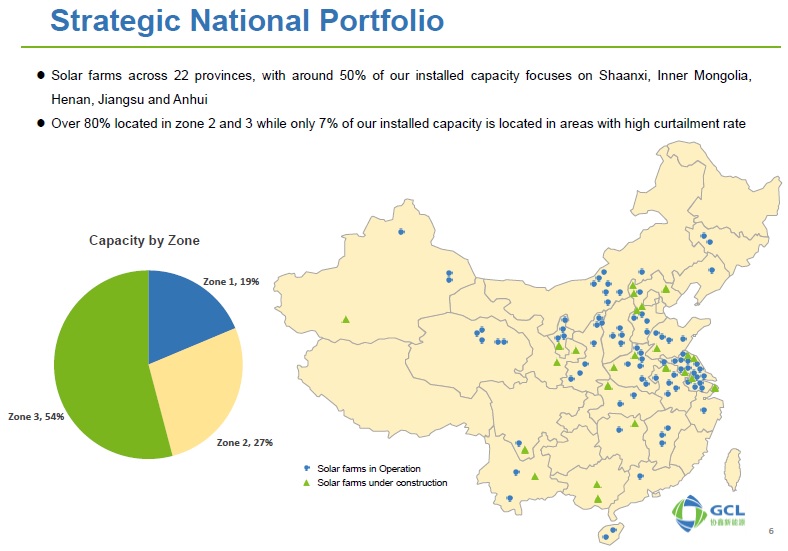 The company reported that 36% of projects in 2016 were jointly developed and 13% were acquired. Ground-mounted projects accounted for 64% of its total cumulative projects, 21% were agriculture based and 12% fishery based. Rooftop distributed solar accounted for 3% of the total at the end of 2016.

The company has four grid connected projects in Japan with a total capacity of around 5MW and has around 133MW under construction in the US with grid connection planned in 2017. 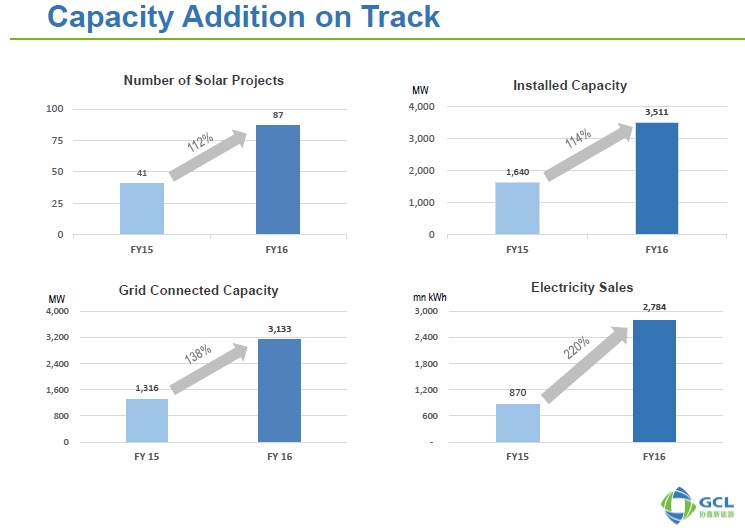 GCLNE guided that it expected to grid connect a total of 1.5GW to 2GW of new projects in 2017, with 1.8GW under development. This includes 360MW for the Top Runner program and 285MW for the Poverty Alleviation program and 946MW in relation to 25 projects located in 15 provinces.

The company is also aiming to have its international business account for 30% of the overall business by 2020.

GCLNE also noted that it is aiming to reduce in-house project construction costs to RMB6.0-6.5/W in 2017.