The number of workers employed by the German PV industry fell by almost 50% last year, according to figures released on Monday by the German energy and economics ministry.

The federal ministry for economic affairs and energy’s statistics show that the PV industry’s workforce numbers in Germany fell from 100,300 people in 2012 to 56,000 in 2013.

State secretary for energy and the economy Rainer Baake said that the statistics showed a previous boom period for PV to have not been sustainable and said that in future, managed ‘expansion corridors’ for renewable energy capacity would add a degree of security to the industry. Baake, a member of the Green Party, is the former head of an energy policy think tank and was also instrumental in drafting the original EEG legislation.

A full report has been posted in German on the ministry’s website on gross employment in the renewable energy industry. The report was put together collaboratively by the ministry and other organisations including the Centre for solar Energy and hydrogen Research Baden- Württemberg and the German Institute for Economic Research.

The report claimed that the decline in job numbers came as a consequence of lowered targets for PV installation and as such was not unexpected. It also says that a ‘boom’ scenario as seen in 2010 to 2012 is unlikely to happen again in light of this managed decline and also in light of gradually falling system costs.

The report stated that reforms to the EEG, which are currently under discussion, are likely to have a further impact on job figures over the next two years. Developers and investors will have to change their approach to large-scale projects as subsidies are further degressed, while manufacturers will increasingly look to export their products to overseas markets and reduce their dependence on Germany, the ministry said.

The reforms include the idea touted by the ministry of economy and energy, and its head, Sigmar Gabriel, of applying surcharges for self-consumed PV energy, ostensibly to cover grid and service costs. The proposed charges have proved controversial, not least because heavy industrial users of energy are expected to be exempted from the charges for economic reasons.

In addition, the report referred to new business models emerging in the domestic market, such as optimising self-consumption from residential rooftop PV businesses. The country launched its first subsidy scheme for lithium-ion battery storage systems for residential PV plant owners just over a year ago, resulting in 4,000 new storage systems being installed from May 2013 to the equivalent period this year.

Recent statistics from the International Renewable Energy Agency (IRENA) showed that in 2013, around 6.5 million people worldwide were employed by the renewable energy industries.

9 December 2021
The Smart Energy Council is hosting Australia’s second Virtual Smart Energy Conference and Exhibition on Thursday, 9 December 2021. This event will show that the industry powers on despite COVID-19 and we are standing together undeterred in spirit. Bringing our global community together using the latest technology.

21 December 2021
Where are PV modules going in 2022? Manufacturing trends, performance levels, most-bankable suppliers, and everything else you need to know! Hear two talks from Finlay Colville, head of PV Tech Research, that were first presented at the recent PV ModuleTech event. The first presentation analyses PV manufacturing and production through the value-chain at the end of 2021 and forecasted to the end of 2022. Over and under-supply issues through the c-Si value-chain in particular are covered, including also where the industry is going with n-type productivity during 2022. The second presentation reveals the latest PV ModuleTech Bankability Ratings hierarchy/pyramid, revealing which 40 module suppliers today are the most bankable for global module selection. Case-studies are reviewed, alongside how companies’ financial problems show up clearly in the final ratings grades assigned to each company, from AAA down to C-Rated suppliers.

1 February 2022
As Solar Finance & Investment enters its ninth year, we sit on the cusp of a new power market with solar at its heart. The 2022 edition of the event will build on our years of expertise and relationships to bring investors and lenders together with top developers. Connect with leaders in the field and use exclusive insights to drive investment and development decisions for the future. Meet new and existing project partners at the largest gathering of European solar investors and lenders. 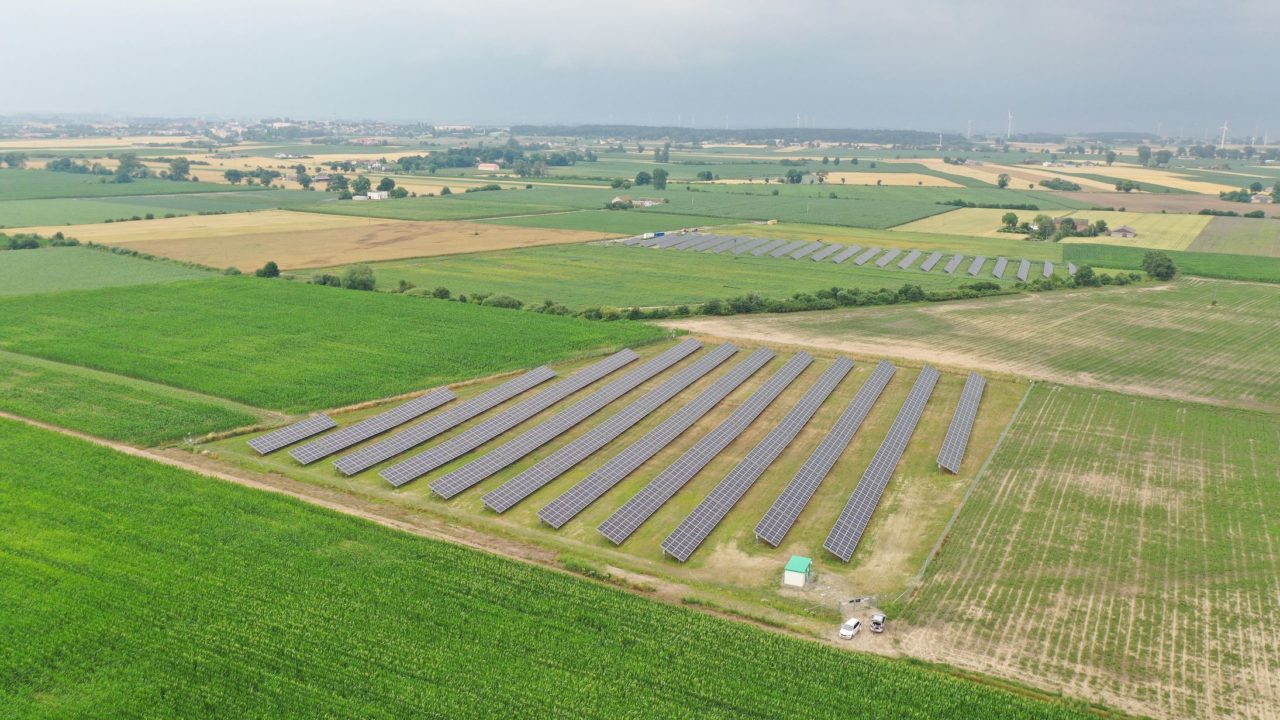 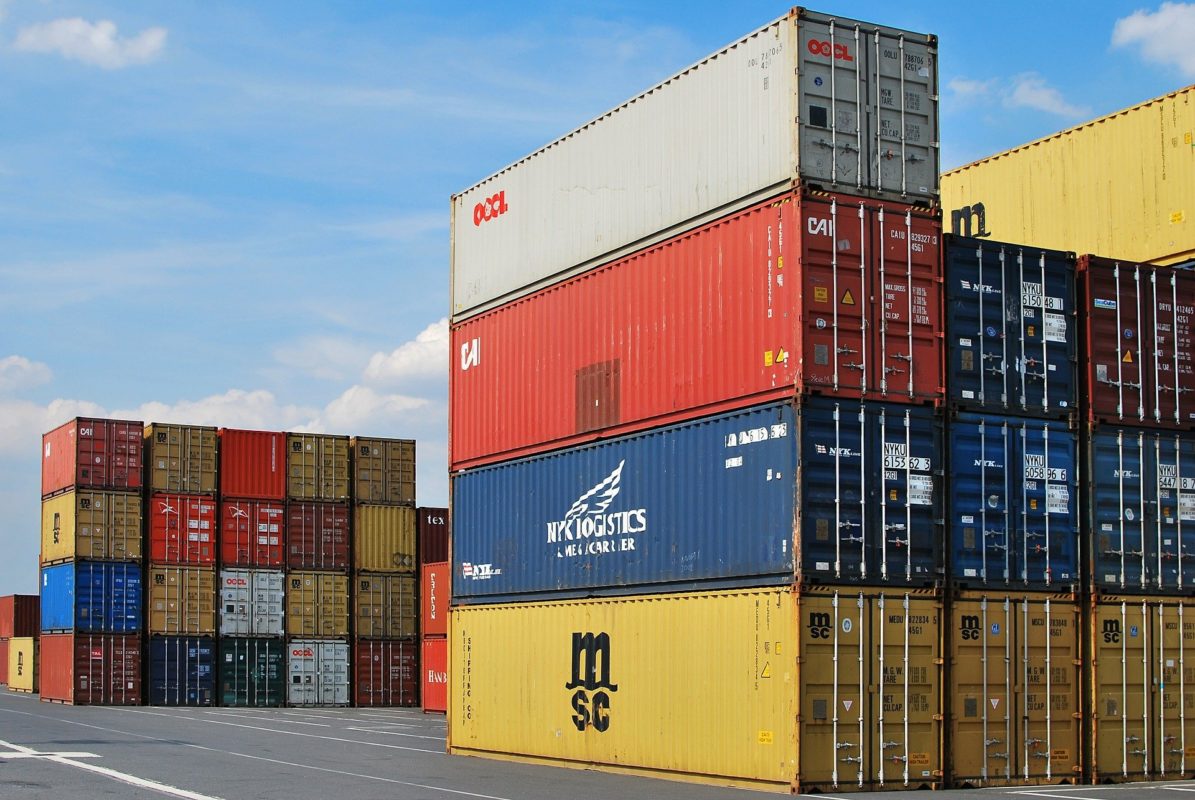 December 9, 2021
The US House of Representatives has passed the Uyghur Forced Labour Prevention Act, which aims to ban imports from China’s Xinjiang region, by an overwhelming 428-1 in a move that could have serious consequences for the country’s solar industry. 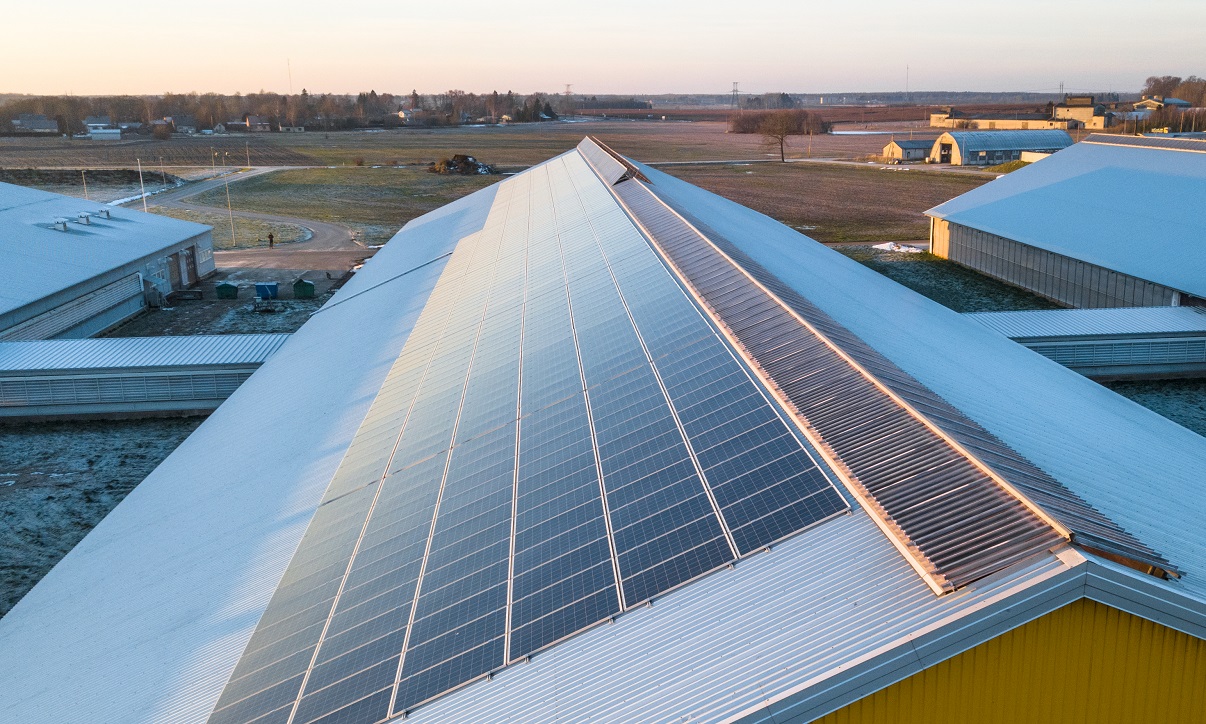 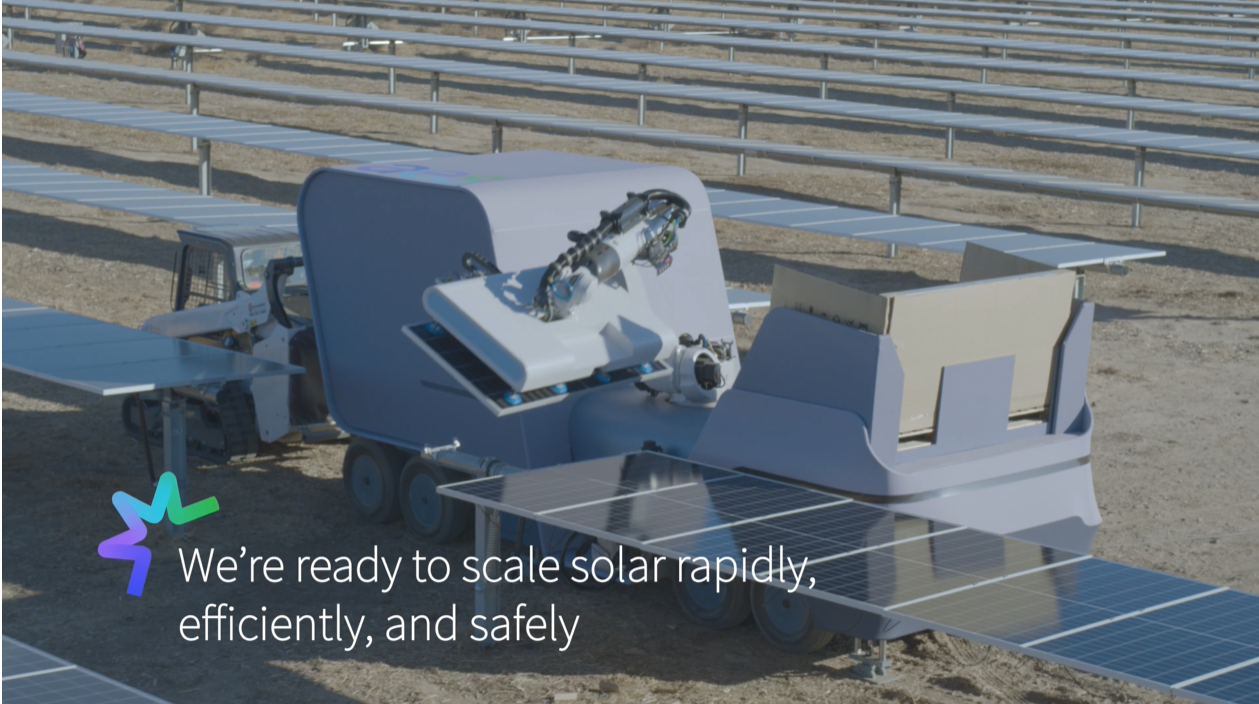