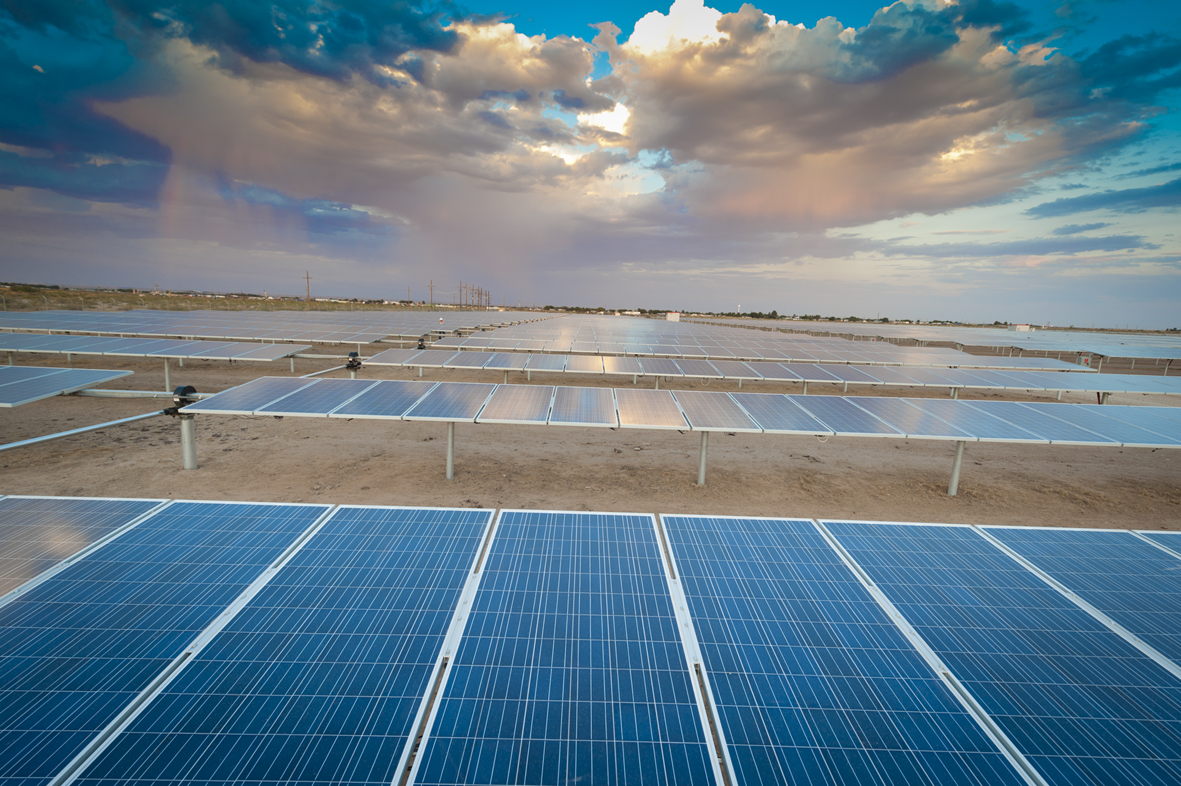 Greenbacker Renewable Energy has unveiled a flurry of new acquisitions that includes 31.33MW of contracted C&I solar assets from Sky Solar and IGS Solar across the US, alongside a partnership with Scenic Hill Solar in Arkansas.

The PV haul includes a 5.74MW operating ground-mounted solar project in Vermont from Sky Solar and a 25.6MW portfolio that spans California, Colorado, Massachusetts, New Jersey and Washington, D.C from IGS Solar. The latter is expected to come online in stages between the end of 2019 and the third quarter of 2020.

All of the projects have long-term power contracts in place with utilities, municipalities and corporate off-takers.

The US developer's fresh acquisitions were unveiled just one day after reports emerged that the US developer intends to offload a 39MW utility-scale North Carolina PV portfolio to US Solar Fund before the end of the year.

The London-listed investment company expects to complete the acquisition of the eight-project portfolio this year, subject to the completion of due diligence and documentation.

In August, Greenbacker bought the rights to a 9.27MW pre-contracted solar project in Oregon from Irish developer BNRG Renewables.

It claims to have 367.7 MW of utility-scale and distributed solar facilities in total.

6 June 2023
Join us in Napa to unlock the key to reliable PV module supply to the U.S. market in 2023 & 2024. We'll also be gathering the main players in the US solar market for some wine tasting!
c&i solar, greenbacker, greenbacker renewable energy, igs solar, project acquisitions, sky solar, us, us solar fund, usa