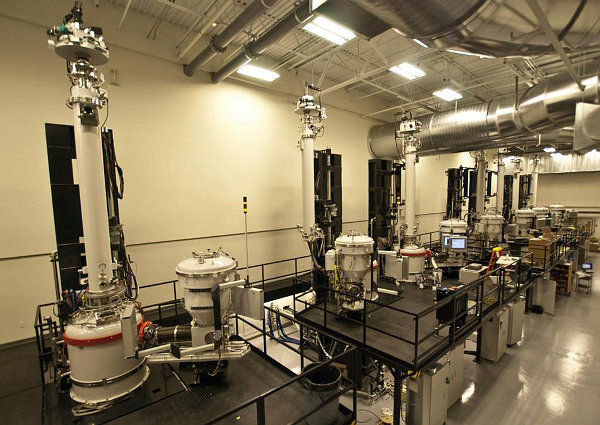 GTAT did not say why Keck had resigned his position within the company.

“The solar industry is at an inflection point, where significant cost-down opportunities have reached their limits and the market needs technologies that deliver ever greater efficiency,” said Knight. “GT's unique positioning in photovoltaics presents a number of exciting opportunities to work with our world-class roster of customers and partners to drive the necessary technical innovation in solar and to generate significant growth for the company.”

Knight had been the director of process engineering at GT Solar before the company changed its name to GTAT and started his solar industry career at in 2002 at Schott Solar, where he was the manufacturing director for solar cell fabrication and silicon wafer fabrication.

The company said it would continue to focus on advanced technologies and processes for CZ ingot growth, advanced directional solidification (DSS) furnace platforms, as well as next-generation polysilicon and silane technologies.

26 January 2022
Join this free webinar for our analysis of the growth of N-Type technology including; new capacity expansions and production output. We'll also be looking at the global manufacturing footprint with forecasts on how much product will be made outside of China this year and which companies are driving technology change across the crystalline silicon value chain.
c-si manufacturing, gt advanced technology, multicrystalline wafer, polysilicon